A new Indian homegrown whisky is making waves across the world-Indri.

A new Indian single malt is just hitting the market, part of a fast-growing category in the US, and is making a bold (whiskey-wise) statement.

Indri-Trini: The Tri Wood is billed as the first Indian whiskey matured in three specific casks, but this is debatable.

Indri Single Malt is a distillery produced by the Piccadily Group in Indri, a town of the same name in the Indian state of Haryana.

The malt distillery has been operating since 2012 and is said to be the largest independent distillery in India. The whiskey is made from the pulp of six-row barley grown in Rajasthan.

There are tropical fruits, burnt pineapple, citrus, and raisins on the palate, and extreme seasonal temperature changes (ranging from 122F in summer to 32F in winter) that are thought to have a big effect on the whiskey as it ages.

This whiskey is said to be the first in a single city in India to be aged in three different barrels before being blended: bourbon, French red wine, and Pedro Ximenez sherry.

The whiskey is cold-filtered, has no color added, and is bottled at 46% ABV. However, there is another Indian malt that seems to age very similarly. Kamet is a new Indian whiskey that also came out this year that was aged in bourbon, sherry, and wine casks with slight differences—this whiskey was originally aged in bourbon and a combination of PX and Oloroso sherry casks and then finished in Bordeaux red wine barrels.

Indri might seem like an unlikely place for an award-winning whiskey to be born-it’s not as glamorous as Goa, which has lots of new gins and spirits and isn’t very well known. But in its own quiet way, it creates ideal conditions for malting.

The Piccadily Distillery is located on the banks of the Yamuna River with access to fresh Himalayan glacial water. The extreme climate of the region allows for a unique interaction between malt wines and wooden barrels, bringing bold and complex flavors to the whiskey. Single malts are also made from six-row Indian barley, which has been cultivated in southern Haryana and Rajasthan for thousands of years.

So maybe it’s more semantics and Indri’s fame plan still stands. Surrinder Kumar is the man behind both whiskies, a master blender who worked at the Amrut Distillery for years, so that could play a role in this potential crossover. You can order Indri-Trin online (SRP $55) now to try it for yourself, and it will become more widely available in the coming months. 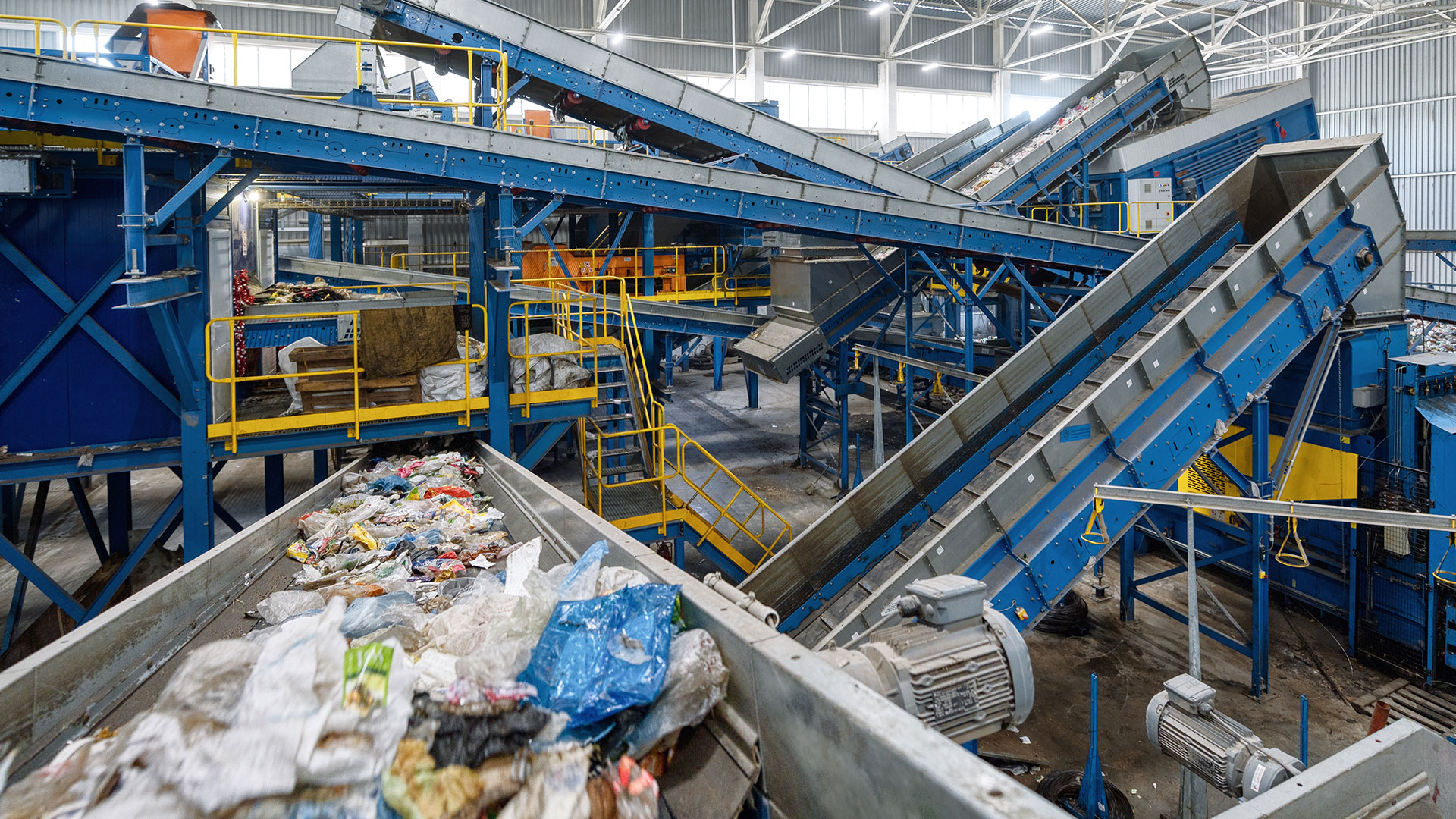 Breaking The Current Landscape Of Plastic- Can Chemical Recycling help? Escondida, the world’s largest copper mine, is going to take a hit. 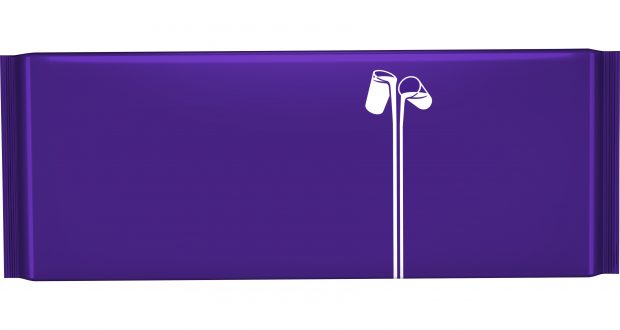 Prev. article
AECOM and Ferrovial Vertiports advance zero-carbon vertiport infrastructure in Florida through site selection framework
Next article
Get ready for the FIFA World Cup 2022 season with this Qatar Travel Guide.
TOP
We use cookies on our website to give you the most relevant experience by remembering your preferences and repeat visits. By clicking “Accept”, you consent to the use of ALL the cookies.
Do not sell my personal information.
Cookie SettingsAccept
Manage consent