An American climate technology company has developed a project that could remove millions of tonnes of carbon dioxide from the atmosphere each year.

With the passage of the Inflation reductio Act, a proliferation of companies seeking high-quality carbon offset credits and low-cost disruptive technology, we now have the elements to raise scale DACs to megatons by the end of the decade,” said Adrian Coreless, CEO and CTO, CarbonCapture Inc.

“We plan to deploy our first DAC modules late next year. and continue to install capacity rapidly as the modules roll off our production line. Our goal is to take advantage of economies of scale to provide the cheapest DAC-based carbon offset credits on the market. to a very large extent, according to the company’s description.

Companies have chosen Wyoming because of the state’s vast supply of renewable and carbon-free energy sources, as well as favourable operating and management conditions for carbon storage.

When does the project initiates?

The project will be the first atmospheric carbon removal facility in the United States to use a Class VI sink for long-term storage. It will be operational by the end of 2023.

The goal of this collaborative project, called “Project Bison”, is to absorb five million tonnes of CO2 a year by 2030, roughly the number of round-trip flights between London and New York.

With CarbonCapture’s DAC technology and Frontier’s storage assets, this partnership will scale these critical industries in Wyoming, ultimately bringing more investment and jobs to the state. “

Frontier Carbon Solutions, located in Dallas, was established in April 2021 to provide services to industrial emitters to capture, transport, and sequester carbon through the acquisition, construction, ad management of facilities. commercial CCUS infrastructure.

The majority of carbon capture methods aim to prevent the atmosphere from being exposed to at least 90% of  CO2 in the stacks. However, when this technology reaches 100% efficiency, it becomes more expensive and requires more energy to capture more CO2.

Carbon dioxide can be captured in a variety of ways by fossil fuel burning facilities such as cement plants and coal-fired power plants.
The most common method is to cool the exhaust gases and pump them through a chamber filled with chemical “filters” that bind CO2 molecules.
The resulting carbon is then condensed and stored while carbon-free emissions are released into the atmosphere. Two coal-fired power plants (though one will close in 2020) and about two dozen others have adopted CCS.

According to Howard Herzog, senior research engineer at MIT’s Energy Initiative, CCS programmes have used a baseline efficiency target of 90% for many years because 90% is a realistic target, and 90% CO2 removal is required for the system to be financially viable. It is feasible to build and deploy.

To achieve this goal, however, power plants will have to pay more for each additional CO2 molecule they absorb. As a result, they need stronger financial incentives to reduce their carbon footprint. A carbon tax would be one way to provide these incentives. 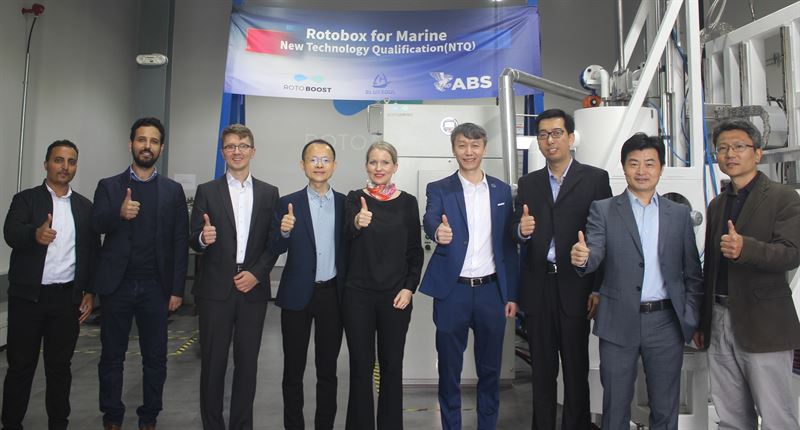 Prev. article
The Transforming Education Summit is being convened in response to a global crisis in education
Next article
SunHydrogen is moving a step closer toward the commercialization of nanoparticle-based green hydrogen technology.
TOP
We use cookies on our website to give you the most relevant experience by remembering your preferences and repeat visits. By clicking “Accept”, you consent to the use of ALL the cookies.
Do not sell my personal information.
Cookie SettingsAccept
Manage consent