Apple has reportedly started production of the iPhone 14 in India.

The report also reveals that the Apple iPhone 14 is destined for the Indian market as well as for export.

Apple started manufacturing iPhones in India in 2017 with the iPhone SE 2. The tech giant currently manufactures the iPhone SE, iPhone 12, iPhone 13, and iPhone 14 in India.

The iPhone 14 will be shipped from Foxconn’s Sriperumbudur factory on the outskirts of Chennai. Foxconn is the world’s largest contract electronics manufacturer and a major iPhone assembler.

The iconic brand has a long history in India that started over 20 years ago. Apple launched its online store in the country in September 2020 and plans to deepen its involvement with the upcoming opening of an Apple retail store.

The recent manufacturing expansion builds on several Apple initiatives in the country, including an app design and development accelerator in Bengaluru and programs with local organizations to support renewable energy education and development in communities.

Apple CEO Tim Cook said, “We set June quarter records in the Americas, Europe, and the rest of Asia-Pacific. We also saw June quarter revenue records in both developed and emerging markets. strong double-digit growth in Brazil, Indonesia, and Vietnam, and nearly doubling revenue in India.

A recent JP Morgan report on Apple’s supply chain shift predicted that Apple “is likely to shift about 5 percent of iPhone 14 production to India by the end of 2022, reaching 25 percent by 2025.”

It also predicts that in 2025 By 2018, nearly 25% of all Apple products will be manufactured outside of China, up from 5% today. The buoyant Indian market turned out to be a hot spot for the US tech giant as the company reported a “near doubling” of revenue for the quarter ending June 2022. Apple slashed production of the iPhone 14 Plus less than two weeks after its debut. 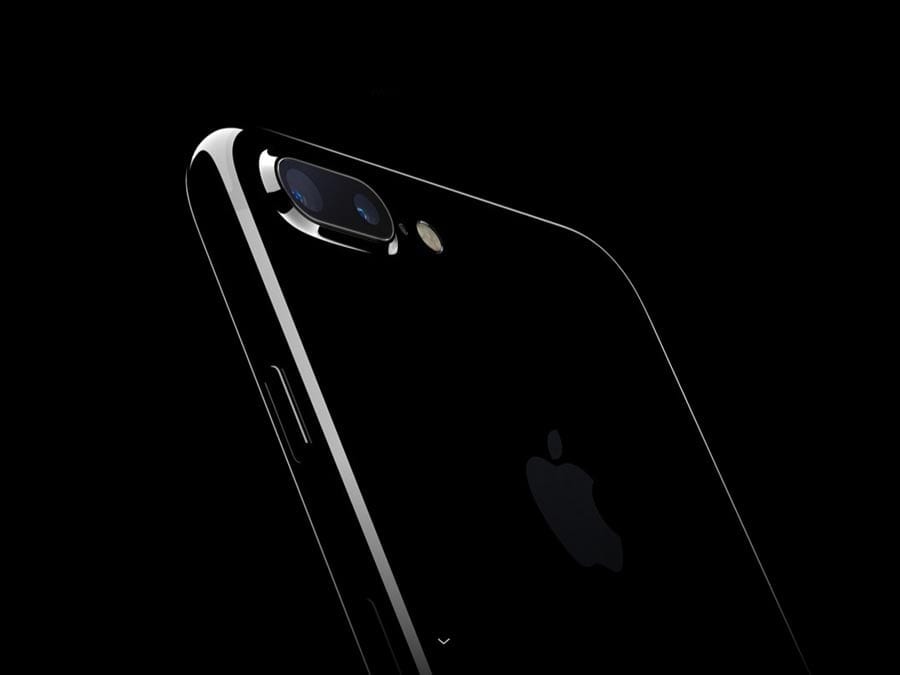 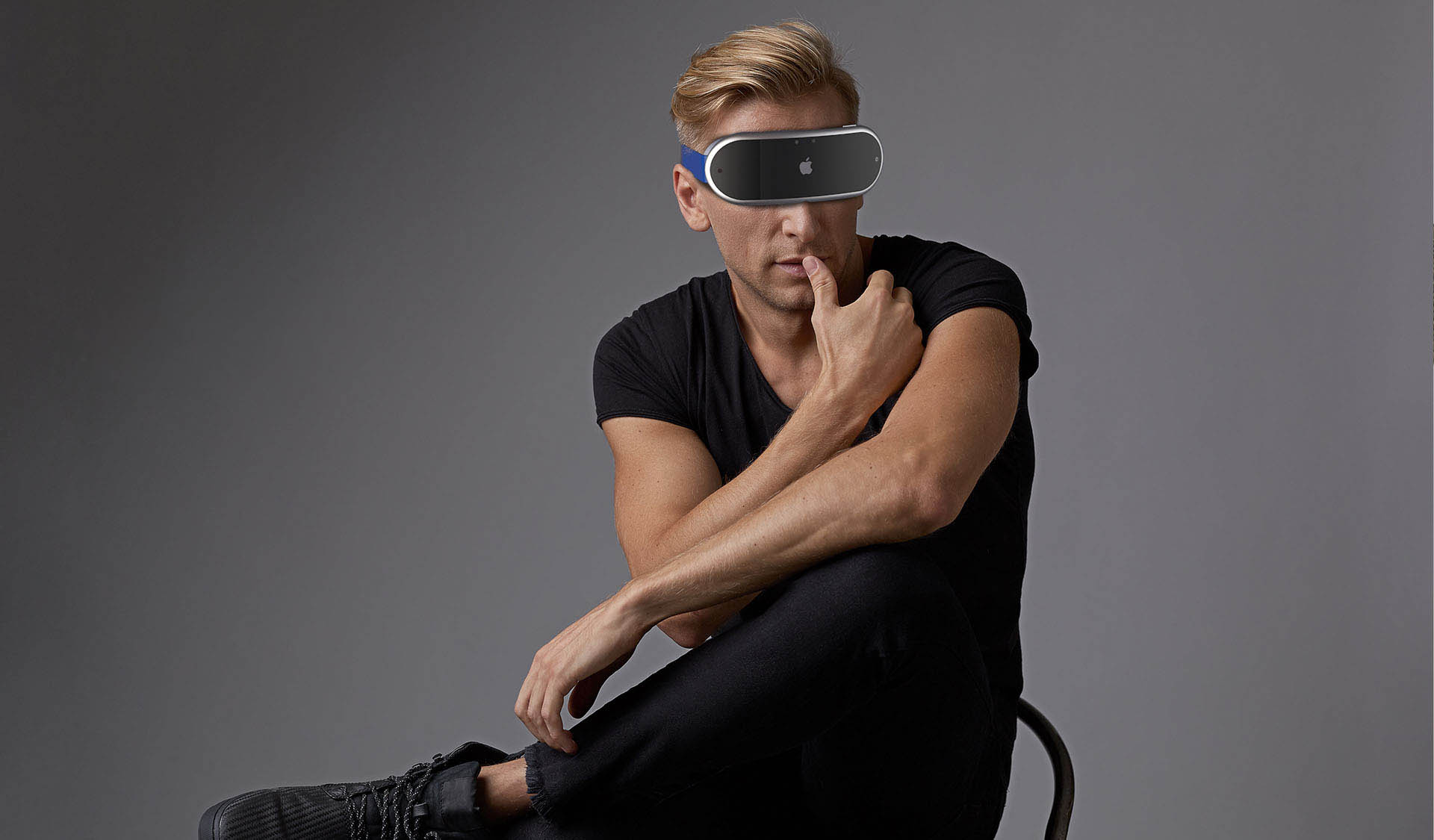 Prev. article
Get ready for the FIFA World Cup 2022 season with this Qatar Travel Guide.
Next article
Why are giant automakers like Toyota, Ford, and BMW taking an exit from Russia?
TOP
We use cookies on our website to give you the most relevant experience by remembering your preferences and repeat visits. By clicking “Accept”, you consent to the use of ALL the cookies.
Do not sell my personal information.
Cookie SettingsAccept
Manage consent