As World leaders are gathering this week for a UN climate summit in Egypt; another international meeting is taking place in Jamaica to decide the fate of the planet’s oceans.

The UN International Seabed Authority meets in Kingston to speed up rules that could allow mining of precious metals in fragile and biodiverse deep ecosystems as early as 2024. However, as the organization’s decision-making body, the ISA Council decided in 2023

In the first week of the meeting on Friday, more countries are demanding an end to the urgent issuance of mining regulations until July 2023, a deadline set last year. Of the 36 members of the Last week, Germany, France, Spain, Costa Rica, New Zealand, Chile, Panama, Fiji, and the Federated States of Micronesia asked for a “cautionary pause” or moratorium on mining due to a lack of scientific data and information on seabed areas used. French President Emmanuel Macron called for a ban on deep-sea mining at COP27 in Egypt on Monday. Meanwhile, Brazil, the Netherlands, Portugal, Singapore, Switzerland, and other council members have also said they will not approve mining deals until unique deep-ocean ecosystems have adequate environmental protections, despite the July deadline.

However, some countries, including the United Kingdom and Norway, expressed confidence that regulations could be completed before the deadline. China warned against focusing “only on environmental protection.”

“Given the amount of work still ahead… the likelihood that the regulations, standards, and guidelines will be completed by July 2023 is close to zero,” the head of the Belgian delegation, Ambassador Hugo Verbist, told the council. on friday “Uncertainty, especially legal uncertainty, is the last thing anyone needs in deep-sea mining.” “The stakes for humanity are too high.”

Panama representative Roger R. González told the council on Monday that his country “does not support any system that puts the protection of the marine environment on a different level.”

“We must ensure that future generations do not suffer,” he added. “We must make science-based decisions and have a clear vision of our intergenerational responsibility.”

A comprehensive review of available research on deep sea areas, published in the journal Marine Policy in March, concluded that a lack of scientific knowledge about these ecosystems prevents effective management of mining. Among the authors of the paper were well-known scientists and four members of the ISA committee drafting the mining ordinance.

Mining companies have argued that deep-sea mining has less environmental impact than land-based mining and is needed to provide metals needed for electric car batteries and other green technologies needed to combat climate change.

Pradeep Singh, an ocean economics researcher at the University of Bremen in Germany who studies the ISA, said the organization’s statutes require the council’s 36 member states to agree to adopt mining regulations. “One formal objection would lead to an impasse,” Singh said in an email. He participates in the council session as a representative of the International Union for Conservation of Nature and as an accredited observer of ISA.

The ISA, which includes 167 member states and the European Union, was created in 1999 by the United Nations Convention on the Law of the Sea  to regulate mining in international waters, ensuring the protection of the marine environment.

Over the past 21 years, ISA has awarded exploration contracts to state-sponsored companies, government agencies, and private companies to search for minerals over more than 500,000 square kilometers of seabed in the Atlantic, Indian, and Pacific oceans. Every mining entrepreneur must be sponsored by an ISA member state responsible for environmental compliance.

The growing opposition to accelerated regulation by ISA member states comes as investigations by Bloomberg Green, the Los Angeles Times, and the New York Times revealed that the ISA Secretariat, the organization’s administrative arm, is close to the agency’s regulated mining companies and the impact that some of these companies have on the small Pacific island nations that support their contracts.

Until last year, the ISA Council was slow to negotiate regulations that would allow mining to continue. Then, in June 2021, the Pacific island nation of Nauru, with a population of 8,000, triggered a provision in the Maritime Treaty Act that requires the ISA to complete the regulations within two years.

Nauru sponsors a subsidiary of Canadian-registered company The Metals Company, formerly known as DeepGreen, which also has mining contracts sponsored by two other small Pacific island nations. If the ISA does not approve the regulations by July 2023, it may require temporary approval of The Metals Company’s mining permit in accordance with the environmental protection measures in place at that time. Nauru triggered the two-year rule after The Metals Company told potential investors it planned to start mining in 2024.According to US securities filings. The closing price of Metals Company on Friday was 85 cents.

The company has just finished trial mining in an area of the Pacific Ocean between Hawaii and Mexico called the Clarion-Clipperton Zone. It sent a robot more than 10,000 feet (3,000 meters) under the sea to collect 3,600 tons of polymetallic nodules, or potato-sized rocks rich in cobalt, nickel, and other minerals. The knots, which scientists estimate are home to half of the larger species in the CCZ, were transported by growth to a surface vessel.

At a council meeting in July, some countries objected to the environmental management plan for The Metals Company’s test, as Germany said it “only contained rudimentary environmental information.” The plan was revised, and ISA General Secretary Michael Lodge informed the mining company that mining could continue.

The United States is not a member of the ISA because it has not ratified the Convention on the Law of the Sea, but the country participates in the meetings of the organization as an observer. U.S. Representative Gregory O’Brien told the council on Friday that “it’s hard to see how the measures will be implemented.” 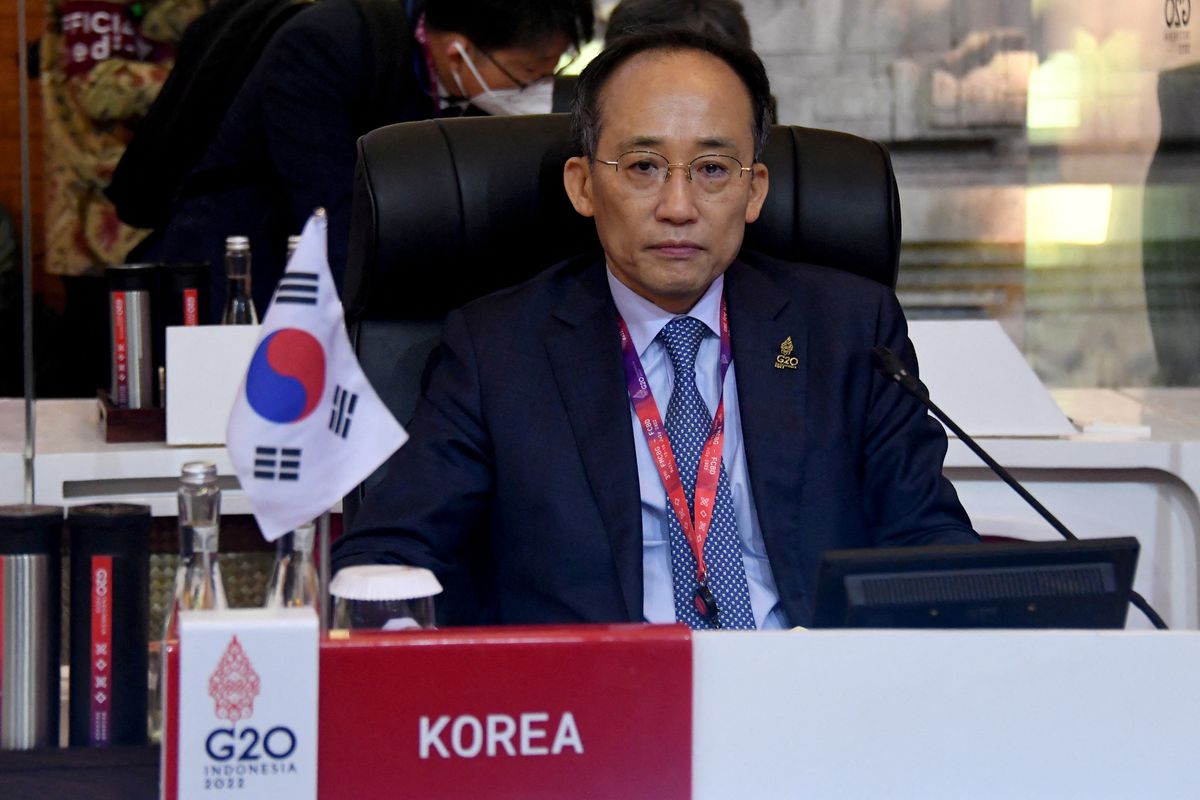 South Korea’s corporate debt liquidity crunch: What it means for businesses and the economy. 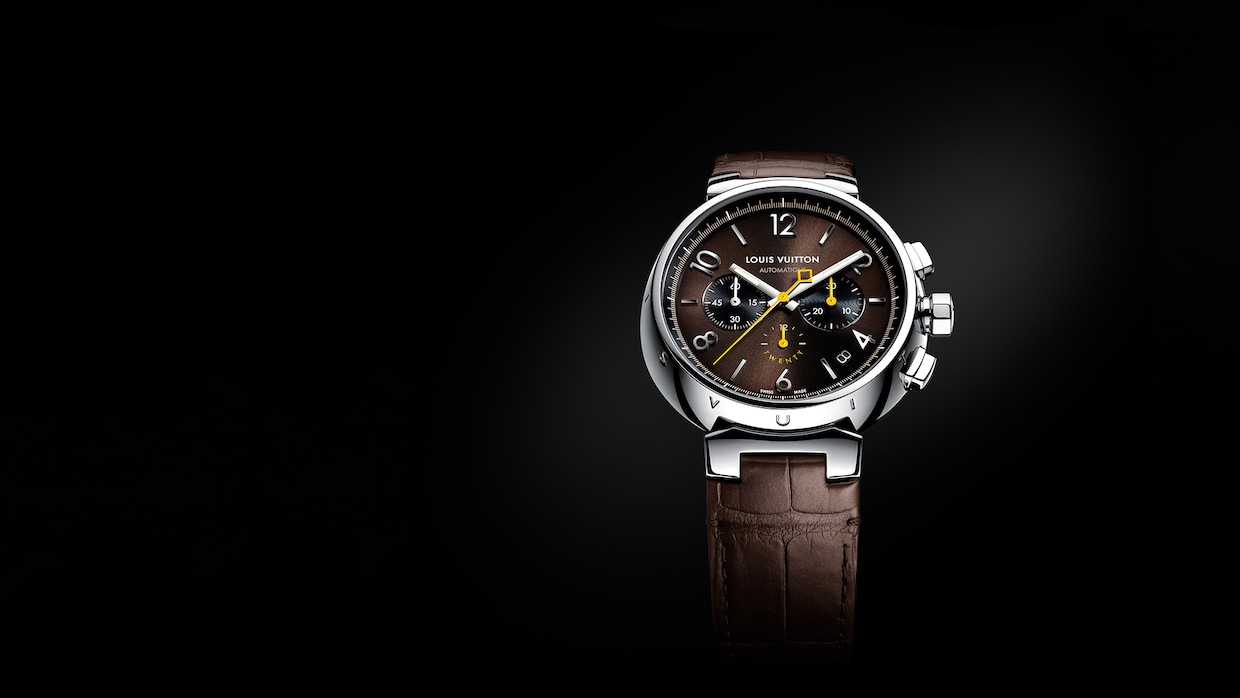 Prev. article
"Greenwashing" accusations don't faze top-performing Singapore firm in India coal sale
Next article
The all-new, all-powerful Lamborghini Aventador is coming soon.
TOP
We use cookies on our website to give you the most relevant experience by remembering your preferences and repeat visits. By clicking “Accept”, you consent to the use of ALL the cookies.
Do not sell my personal information.
Cookie SettingsAccept
Manage consent