The Justice Department announced Monday that Biogen Inc. agreed to pay $900 million to settle allegations that it paid kickbacks to doctors to prescribe the company’s drugs.

According to the federal government, between 2009 and March of this year, Biogen allegedly used speaking fees, consulting fees, and other perks to persuade doctors to prescribe the company’s multiple sclerosis drugs, such as Avonex and Tecfidera, resulting in fraudulent Medicare and Medicaid payments for the drugs. A former Biogen employee, Michael Bawduniak, filed a whistleblower lawsuit in 2012.

The lawsuit was closed in 2015. Under the Civil War-era False Claims Act, individuals can file a civil lawsuit on behalf of the federal government and receive a share of any sums related to fraud Under the Biogen settlement, the company will pay the federal government $83.8 million, of which Mr. Bawduniak will receive 29.6%, or nearly $250 million. Biogen will pay an additional $56.2 million to 15 states.

“Biogen believes its intentions and actions were always lawful and appropriate, and Biogen denies all allegations in this case,” a company spokesman said. He added that the settlement does not include an admission of liability for Biogen.

Bawduniak alleged that Biogen paid hundreds of doctors and health care providers for advice the company could not use or need, and intentionally charged its speakers and consultants above market rates by automatically adding compensation for a three-hour trip.

According to Greene LLP, the law firm representing Bawduniak The company also allegedly organized speaking engagements, where a doctor would give a speech to a group of colleagues about medicine or disease, at resorts and restaurants, offering lavish meals and free alcohol.

Biogen, based in Cambridge, Mass., earned $10.9 billion last year, up from $13 billion in 2020. The company tried to offset declining sales of its multiple sclerosis drug Tecfidera after the drug went generic in 2020. Tecfidera had $681 million in US sales last year, on pace for a 2019 peak of $3.3 billion. The share of multiple sclerosis drugs in Biogen’s product sales was 69% last year and 73% in 2020.

The company had hoped to boost sales of its new Alzheimer’s drug, Aduhelm, but it stopped marketing it earlier this year after Medicare refused to pay for it, citing a lack of proven benefit and concerns about its safety. 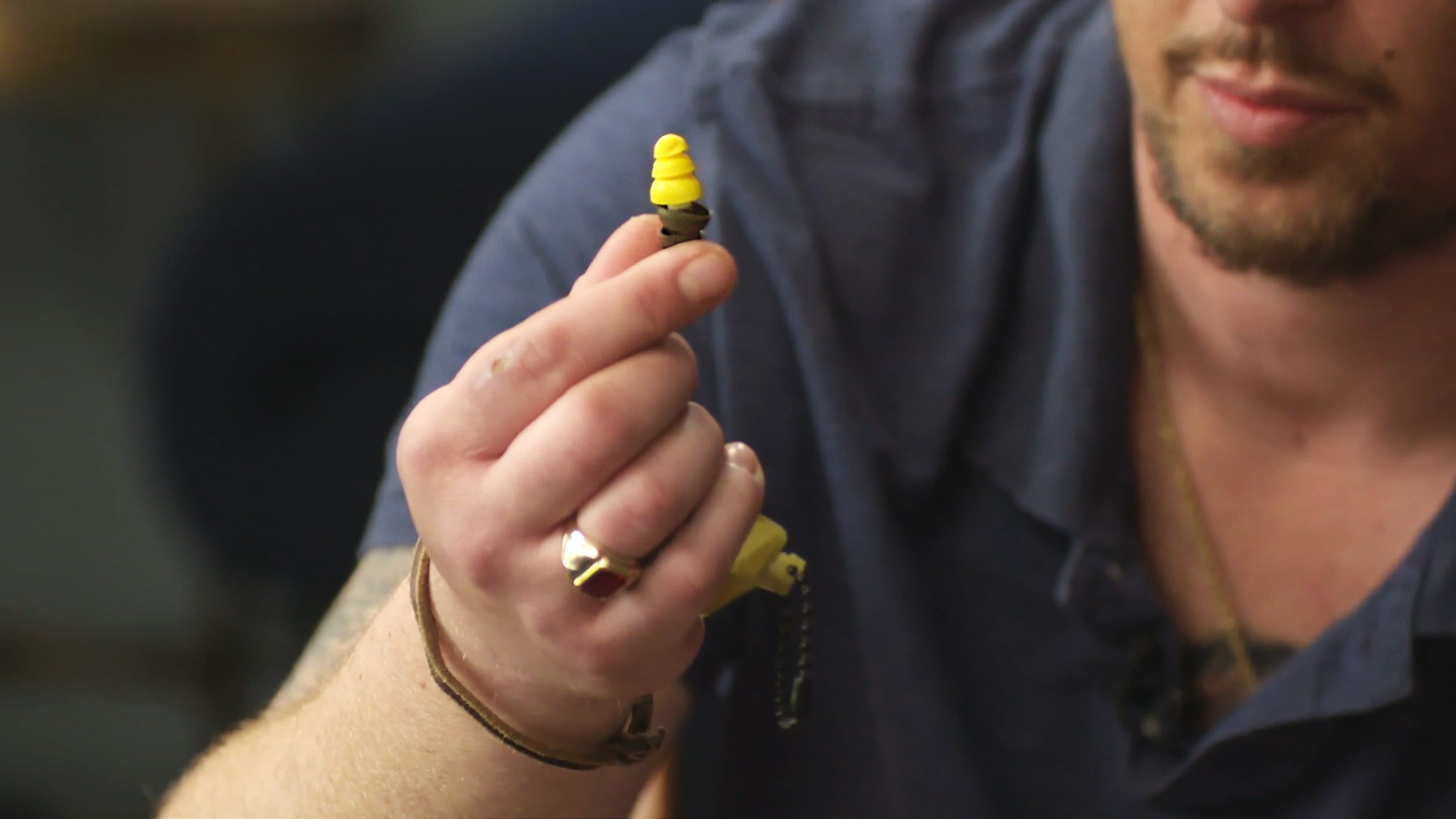 Prev. article
Walmart is entering the metaverse with two experiences premiering on Roblox.
Next article
D.C. United Valued at More Than $800 Million in Minority Stake Sale
TOP
We use cookies on our website to give you the most relevant experience by remembering your preferences and repeat visits. By clicking “Accept”, you consent to the use of ALL the cookies.
Do not sell my personal information.
Cookie SettingsAccept
Manage consent