Could fashion giant Zara survive a name change and new ownership in Russia?

Inditex is considering the possibility of selling its business in Russia during the Ukrainian war, although it could continue to operate in the country with Zara under a new name, while Massimo Dutti, Oysho, and Zara Home would leave the Russian market completely.

The day after the start of the war, Inditex decided to close its mark. The 502 stores in Russia, the second largest market after Spain, with more than 9,000 employees, suspended online sales in the country after the Russian invasion of Ukraine. Zara had 86 stores out of 502 total. Russia’s share of the group’s global net sales is approximately eight percent.

In the first half of 2022, Inditex’s sales increased by 24 percent. Sales in stores and online increased by 11% year on year. Profit increased by 41%, and gross margin increased by 57 percent, marking the best first half in seven years. Inditex has an original fashion offer, an even more optimized shopping experience for customers, and a focus on sustainable development. In the second half of the year, considering possible tensions in the supply chain, Inditex accelerated the inventory of the current season.

According to the Russian daily newspaper Kommersant, the company founded by Amancio Ortega is considering whether to transfer its Russian assets to partners in a “friendly” country such as Southeast Asia or the Persian Gulf.

A similar scenario occurred at the beginning of July last year at the Polish retailer LPP, which sold its stores with the brands Reserved, Cropp, Mohito, and Sinsay to a company registered in the United Arab Emirates in the Russian Federation. At the same time, the stores of the fashion group continued to operate, but with new names.

At the time, Inditex emphasized that all its stores were operating on a rental basis, so the investment was not financially suitable. 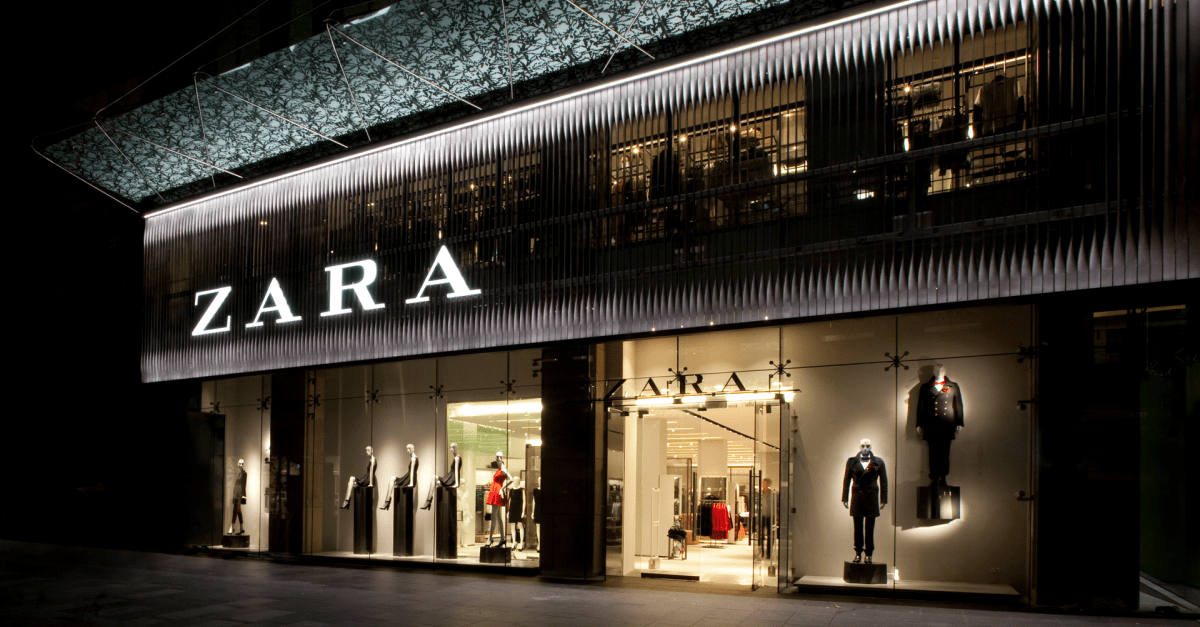 Prev. article
How digital manufacturing can change the standards for manufacturers worldwide?
Next article
Rolex: A Timeless Legacy
TOP
We use cookies on our website to give you the most relevant experience by remembering your preferences and repeat visits. By clicking “Accept”, you consent to the use of ALL the cookies.
Do not sell my personal information.
Cookie SettingsAccept
Manage consent