When you say portable speakers, most people think of cheap Bluetooth speakers that you can easily throw in your backpack when you go to the park. But Devialet has something else in mind with Devialet Mania.

A top French speaker manufacturer wants to make the most luxurious and best-sounding portable speaker. The Devialet Mania costs $790 (€790) and is available today.

“We are launching a new product, Devialet Mania. And it marks the end of a long process. “We started with amplifiers, then there were Phantom speakers, Gemini headphones, and a Dione soundbar,” Devialet CEO Franck Lebouchard told me. “With this portable speaker, we’re entering a new market.”

When Devialet decided to build a portable speaker four years ago, the concept was quite simple. Devialet wanted to design a battery-powered speaker, but a hi-fi speaker.

The Devialet Mania is a spherical speaker without a front or back. The top of the device has a handle that invites users to pick it up and carry it around.

When you start playing music, the first thing you’ll notice are the two woofers, installed in a “push-pull” configuration to avoid unwanted vibrations.
There are four full-range speakers on the top of the device, each pointing in a different direction.

When you place the Devialet Mania on a table in the middle of the room, the full-range speakers alternately transmit the left or right channel (clockwise: left, right, left, right).

So no matter where you sit, you hear the sound mainly from the two full-range speakers in front of you, and you get stereo sound.
The device has four microphones and an accelerometer. Devialet Mania detects when it has been moved to a new location. Thanks to the built-in microphones, it can also detect when it is next to a wall.

In this case, Devialet Mania fixes the front and back of the device. The two full-range speakers on the left side of the unit deliver the left channel, while the two right speakers deliver the right channel.

Using microphones to actively adjust the sound of the speakers was one of the selling points of Apple’s original HomePod. But Devialet also demands sound quality, such as the patented SAM (Speaker Active Matching) technology.

“We are the only ones who combine portable, hi-fi, and automatic calibration,” said Lebouchard.

The Devialet Mania works with Devialet’s own software and has both Wi-Fi and Bluetooth. On Wi-Fi, it supports AirPlay 2 and Spotify Connect. The battery should last 10 hours with normal volume.

Some built-in buttons allow you to pause music, change volume, activate Bluetooth, and more. The device has one USB-C port for charging.
And since the Devialet Mania has microphones, the company integrates Amazon Alexa for the first time. You can completely disable this feature using the physical slider near the USB-C port.

In addition to the basic model in black or white, there is a $990 (€990) Opéra de Paris model with a gold-plated top and optional docking station; the stand can also be purchased separately.

“If we want to become a global player in the audio industry, we need to have a product in every major segment of the audio market: wireless headphones, soundbars, and portable speakers,” said Lebouchard. According to him, portable speakers and sound bars generate six billion euros a year.

But you won’t put it in your backpack to go to the park because it weighs 2.3 kg (about 5 pounds).

You can take it with you when you go on vacation, but it’s mostly meant to be carried around the house.

As for the company’s older products, in January 2021, Devialet released an update to its Phantom speakers with newer components and a matte finish. “Phantom releases a major update every few years,” Lebouchard said.

As far as availability, the speaker upholds both Wi-Fi and Bluetooth streaming. Conventions incorporate AirPlay 2 and Spotify Associate, and there’s inherent Alexa for voice orders.

It has an IPX4 rating for residue and water opposition, which ought to mean it’ll endure a light sprinkle of water, however Devialet makes no cases about it being shielded from strong particles like residue or sand. There’s a USB-C port for charging or a docking station accessible independently.

In any case, on the off chance that it sounds even close on par with what the organization’s as of late delivered soundbar, then that could go some way toward supporting this robust premium over other correspondingly compact savvy speakers.

“Amplifiers are not a priority for us because they are a very small market.” But Expert is an important product for our brand for audiophile enthusiasts.

In the last year and a half, Devialet has delivered wireless headphones, a sound bar, and a portable speaker. Lebouchard told me there was one item missing from the range: headphones. 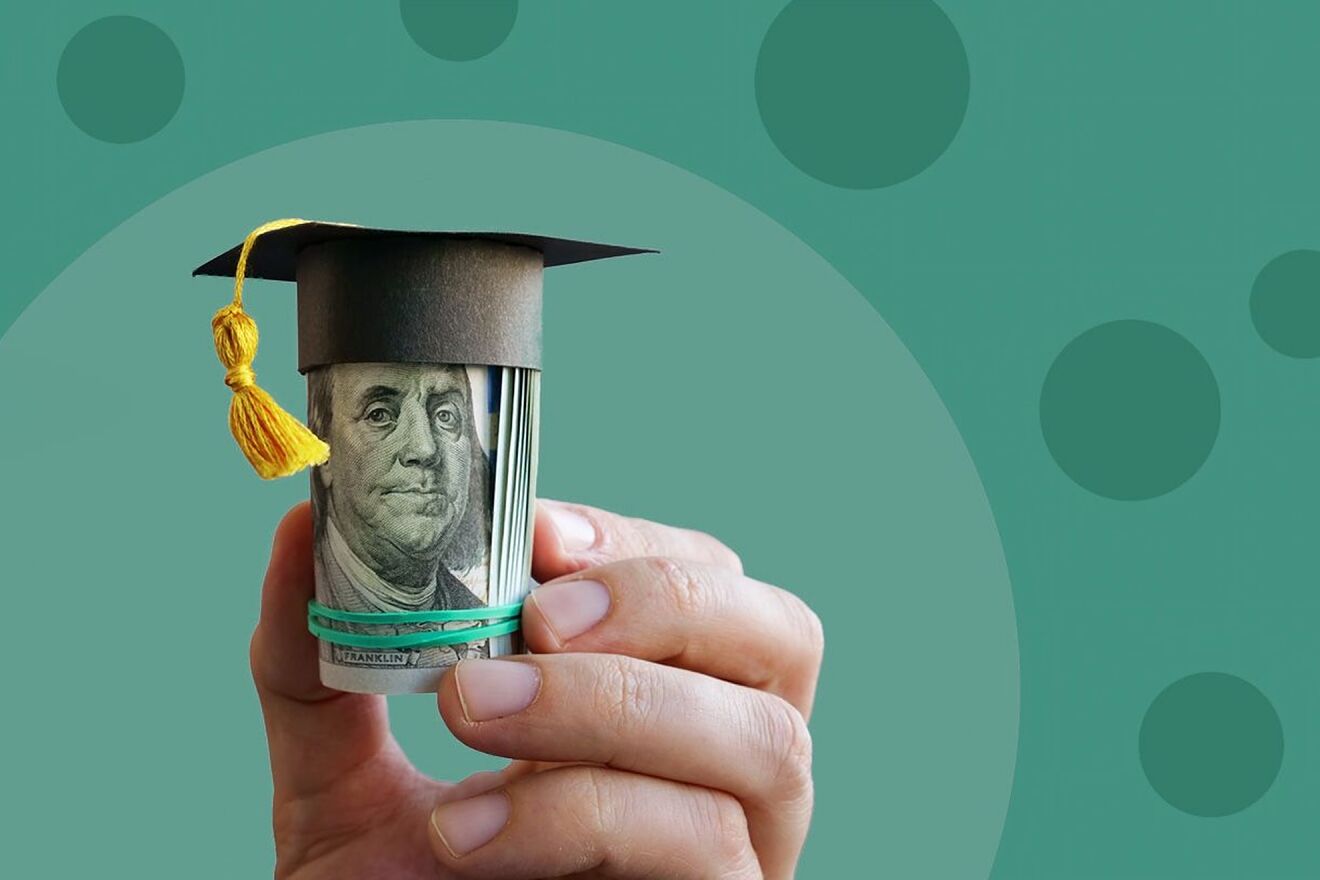 Zip around the city on the new electric ‘super-scooters’ that go 0-62 mph in 2.8 seconds! Prev. article
SAN 'O and Cosco team up to bring recycled materials solutions to the market.
Next article
Jumia co-CEOs Jeremy Hodara and Sacha Poignonnec step down, leaving the company in good hands.
TOP
We use cookies on our website to give you the most relevant experience by remembering your preferences and repeat visits. By clicking “Accept”, you consent to the use of ALL the cookies.
Do not sell my personal information.
Cookie SettingsAccept
Manage consent