Dundas Minerals is the recipient of a $220,000 grant for Central Target exploration.

Dundas Minerals is pleased to advise that it has been successful in its application for a Western Australian (WA) State Government grant of up to $220,000 for exploration drilling at its Central exploration target (Figure 1).

The grant was offered following a competitive application process under Round 26 of the WA Government’s co-funded Exploration
Incentive Scheme (EIS Grant). Applications were assessed by an expert panel of officers moderated by independent industry representatives nominated by the Director General, WA Department of Mines, Industry Regulation, and Safety.

The EIS Grant will reimburse Dundas Minerals up to 50% of direct diamond drilling costs and 50% of driller mobilization costs (to a cap of $15,000), for a combined maximum amount of $220,000. The EIS Grant is specific to the company’s central exploration target, which is currently being drilled.

In accepting the offer of grant funding, Dundas Minerals acknowledges the Western Australian Government and specifically the Department of Mines, Industry Regulation and Safety, for its continued investment and support of mineral exploration throughout the State and especially its support of junior exploration companies.

Diamond drilling commenced at Central in late September 2022. Visual results from the first drill hole (22CEDD001), drilled to 423m, which tested the top of AMT anomaly 11000, were announced on October 11, 2022. Results from the hole were extremely promising, with an initial intersection of 358m of massive, semi-massive, and disseminated sulfides. At Central, 5 drill holes for a total drilling program of approximately 2,000m are planned. Diamond drill hole 2 commenced on October 8, 2022. The hole will test AMT anomaly 12250, located to the northeast of hole 11000.

The hole is planned to be drilled to a depth of beyond 450m and at an angle of 85 degrees, close to vertical.
The central exploration target is located within the Company’s northeast prospect area and was initially identified as prospective for mafic-ultramafic associated Ni-Co-Cu mineralization from a project-wide gravity survey completed by Dundas Minerals in October 2021 (Figure 1).

Results from the survey were announced on December 8, 2021. Following that, a detailed gravity survey (250 m spaced lines and 100 m spaced reading stations) was carried out across the northeast prospect area in late January or early February 2022.

This survey identified the central target as having correlated gravity, magnetic, and SkyTEM (electro-magnetic) geophysical anomalies and is worthy of more detailed exploration.
In March 2022, an audio magnetotellurics (AMT) survey was completed at the central target. The survey results were announced on March 16, 2022, and were extremely encouraging. Two survey lines were completed, and both lines returned areas of extremely low resistivity (equivalent to high-conductivity), where values were less than one ohm. 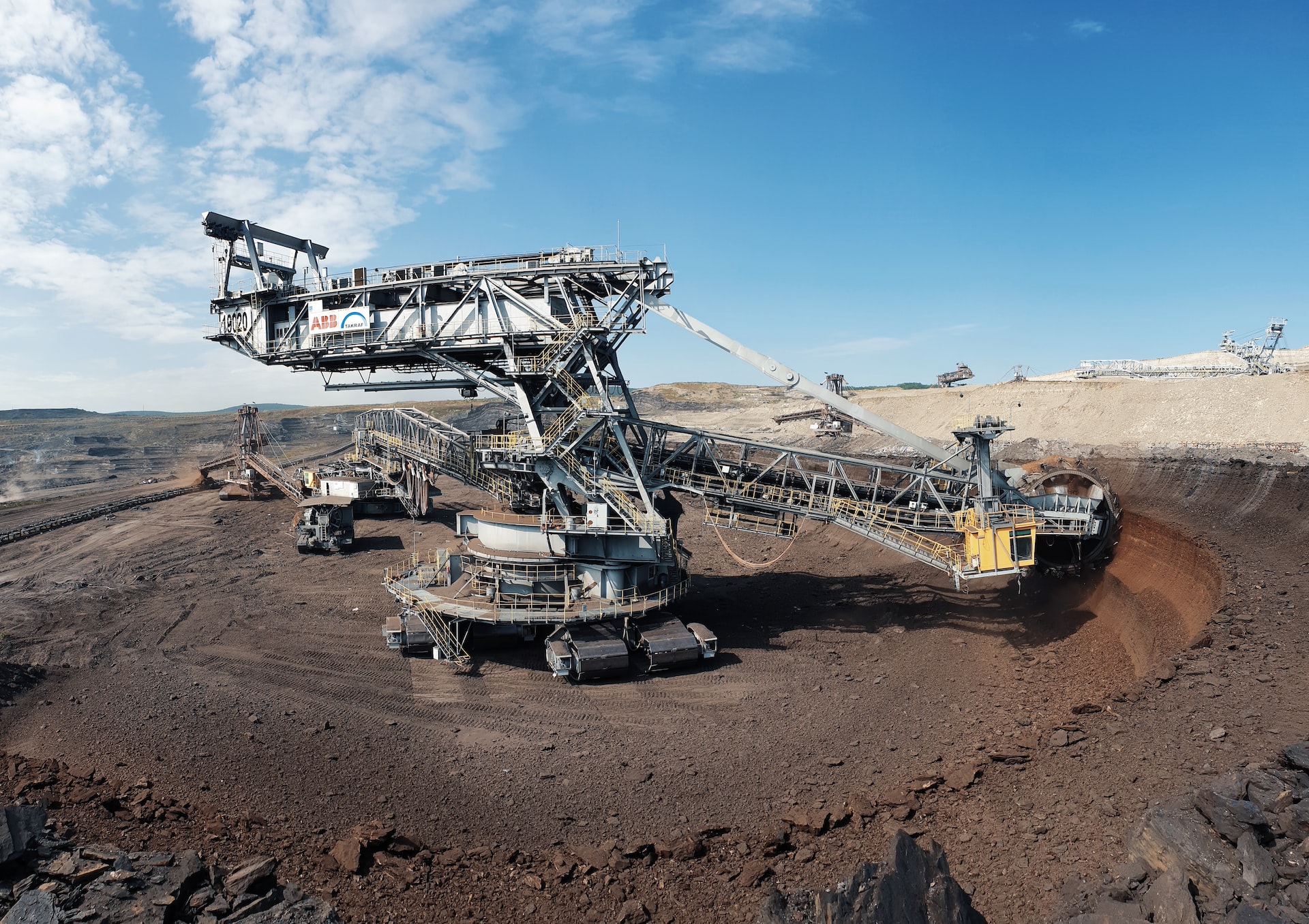 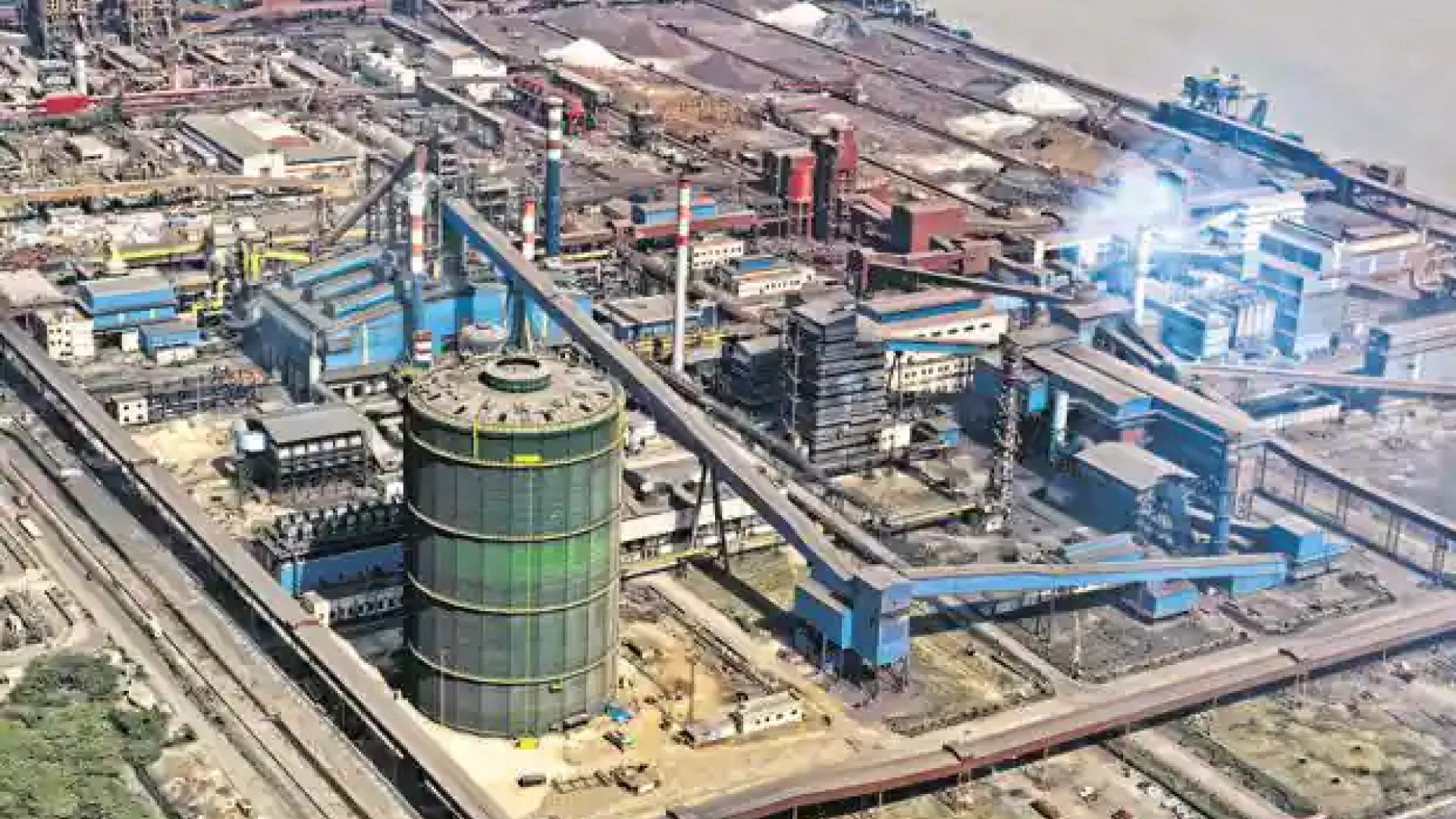 Prev. article
Apple's electronic waste reduction concept made the company pay $20 million fine in Brazil.
Next article
EaseMyTrip launches "Save Now, Buy Later (SNBL)" for its customers to plan a better trip.
TOP
We use cookies on our website to give you the most relevant experience by remembering your preferences and repeat visits. By clicking “Accept”, you consent to the use of ALL the cookies.
Do not sell my personal information.
Cookie SettingsAccept
Manage consent