Egypt’s Suez Canal Authority has increased transit fees for all types of ships by 15% since January 2023 in response to the impact of global inflation, the president said in a statement.

Osama Rabie added that shipping fees for bulk carriers and cruise ships will increase by 10%.

The increase in royalties is attributed to higher energy prices, transportation rates, and daily rents, according to a Cabinet statement.
Osama Rabie considers that an increase in cross-channel fees is “inevitable and necessary” to counter the impact of global inflation rates that have now exceeded 8%.

Rabie explains that the most important factor in determining Suez Canal freight rates is the average rates for different types of vessels.
In recent months, freight rates, especially for container ships, have increased significantly, he explained, adding that they have reached higher levels than in the pre-COVID-19 era.

He added that the current increase in energy prices also has an impact on how the government charges fees.
Crude oil prices continued to rise above $90 per barrel and average LNG prices rose above $30 million thermal units, which caused average bunker prices to spike.
As a result, rising energy prices increase the number of ships saved by transiting the Suez Canal compared with other alternative routes, he explained.

This comes as the world’s largest wheat importer ramps up efforts to deal with the challenges posed by the coronavirus pandemic as well as the Russia-Ukraine crisis. Egypt has been hit hard by soaring oil and commodity prices, with the Egyptian pound depreciating further against the dollar and inflation soaring.

New Toll Rates to be applied. 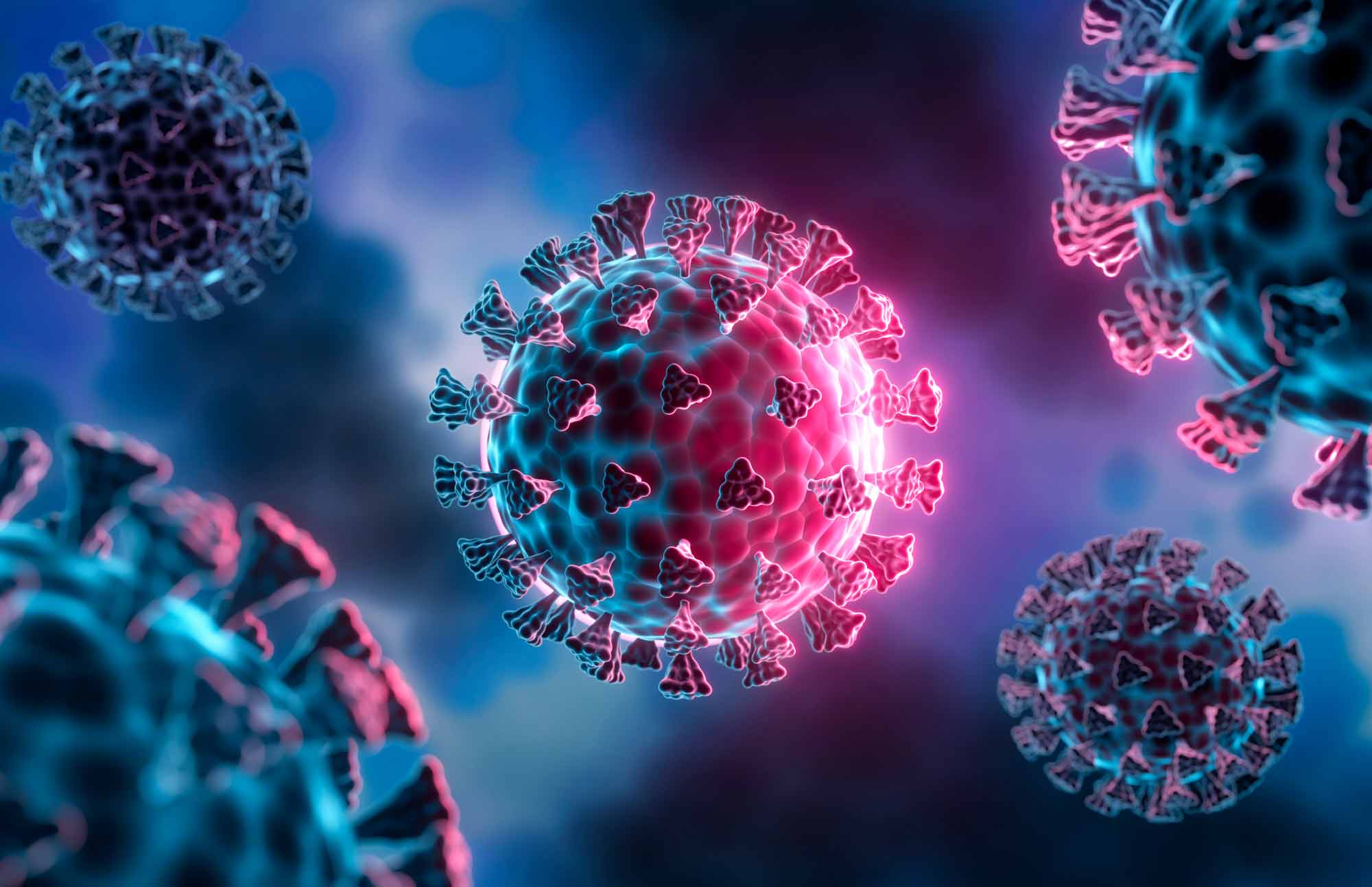 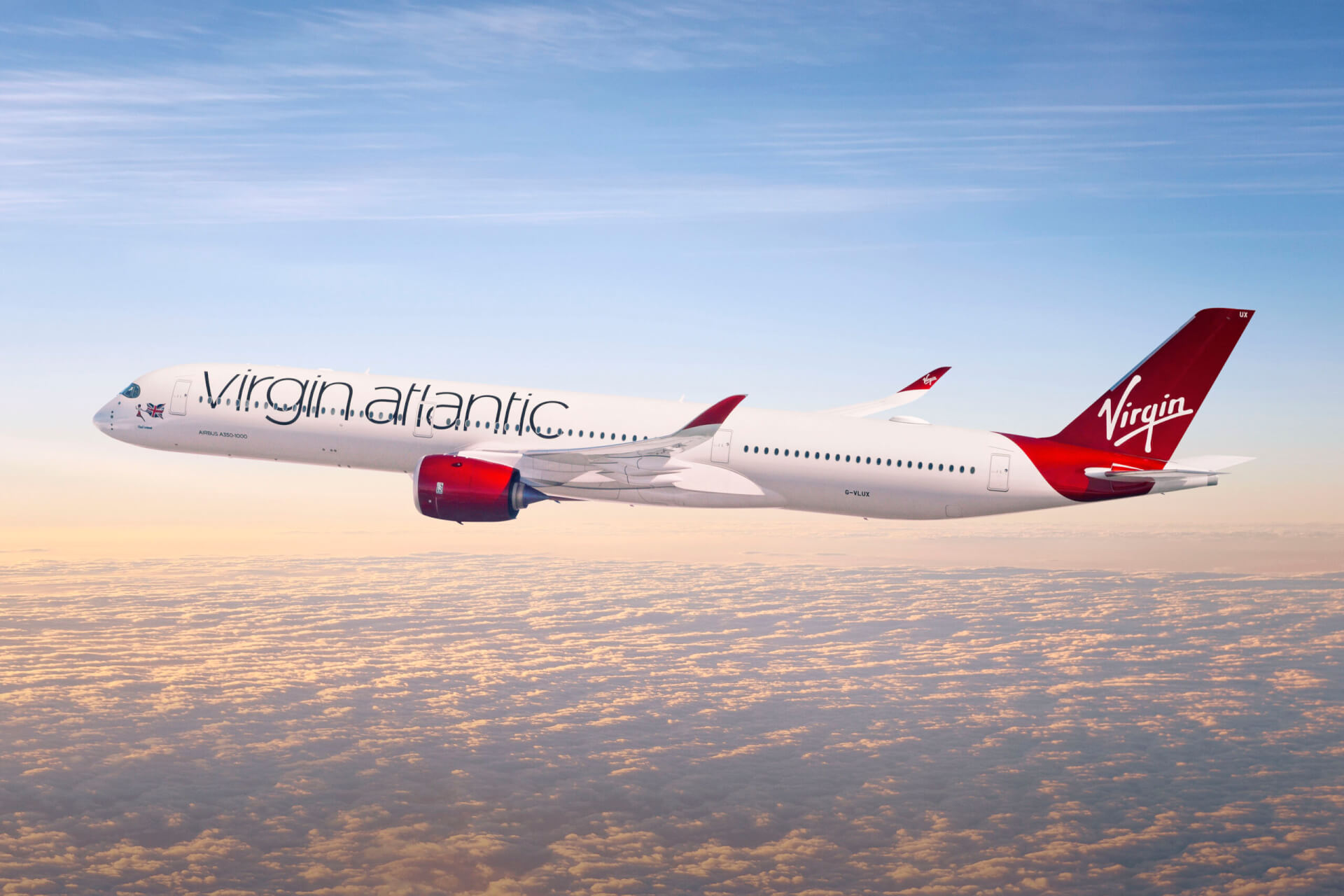 Prev. article
Wipro appoints Dhruv Anand as Country Director and MD for Japan.
Next article
Democrat's Latest Spend Making Inflation Worse; Is it a New Slavery Act?
TOP
We use cookies on our website to give you the most relevant experience by remembering your preferences and repeat visits. By clicking “Accept”, you consent to the use of ALL the cookies.
Do not sell my personal information.
Cookie SettingsAccept
Manage consent