The early spring sakura season has always been a time of celebration in Japan, as people gather around the beautiful blooming sakura trees that inspire Japanese people to appreciate life while it blooms.

Hibiki Blossom Harmony Blend captures the joyful spirit of this by blending a rare selection of whiskeys finished in Sakura casks with various aged malt and grain whiskeys to create this special Hibiki.

Getting the balance and instrumentation right proved to be a big challenge from the start, as the barrel of the Sakura is inherently strong and can easily become overpowered. After some trial and error, Fukuyo found that grain whiskeys finished in Sakura casks best improved the overall balance, and the result is a special expression of Hibiki.

It opens with an alluring floral bouquet, followed by the depth and complexity of Hibiki honey, candied orange peel, jasmine and chocolate
“As a limited edition, I wanted Hibiki fans to enjoy Hibiki like they’ve never experienced before—something unexpected, something surprising,” says Fukuyo. It’s Hibiki, who represents a certain moment in your life, a harmony that blossoms.

It would mean so much to me if you could enjoy it with someone special, someone who makes you blossom.

He said, “Sakura barrel has fascinated me for the past five years because of its symbolism, but also because of its distinctive, subtle floral and spicy aroma and bursts of flavor.”

There was a lot of experimentation with the malt and grain whiskey components, and we found a special alchemy between grain whiskeys and Sakura casks. This special relationship—harmony—inspired me to create this mix.

The world of Japanese whiskey is constantly shrinking and expanding as beloved aged bottles are discontinued and new limited-edition whiskeys are added. Suntory’s Hibiki brand has been a target for both-the 17-year expression was discontinued a few years ago, but now there’s a new limited edition Hibiki Blossom Harmony and this whiskey is quite unique.

Hibiki is a prestigious Japanese whiskey blend from Suntory that was first launched in 1989 and quickly became a favourite among whiskey aficionados of all stripes.

The blend consists of malt and grain whiskeys sourced from Suntory’s three distilleries-Yamazaki, Hakushu, and Chita (which produces the grain whiskey component). Hibiki Harmony, a NAS mix, arrived a few years ago, but the new Blossom Harmony is something else entirely. This blend includes whiskeys finished in sakura, or Japanese cherry blossom, casks.

At a recent media event, we were able to taste a single-ingredient whiskey, Chita’s grain whiskey, finished in cherry casks, and the taste was almost like an eau-de-vie, or a ripe fruit brandy. This taste is toned down but certainly present in the final blend, with strong floral aromas of honey, stone fruit, cherry, and spring flowers.

Sakura barrels have been enchanted for the past five years for their symbolism as well as their unique, subtle bursts of floral and spicy aromas and flavors, fifth-generation mixologist Shinji Fukuyo said in a statement. Many experiments were done with malt and grain whiskey components, and we discovered that there was a special alchemy between grain whiskeys and sakura casks. This special relationship—harmony—inspired me to create this mix.

Another news from Suntory is that the rare and expensive Hibiki 30, first released in 1997, is now available in very limited quantities in the US as a permanent addition to the portfolio. Only a few thousand bottles of this blend are produced each year, so the Hibiki 30 will likely sell for much more than its already impressive $5,000 price tag.

The Hibiki Blossom Harmony is now available in the US and many other countries for $160 – but unsurprisingly, the aftermarket seems to have already raised its price as well. However, let’s stay positive and happy hunting. 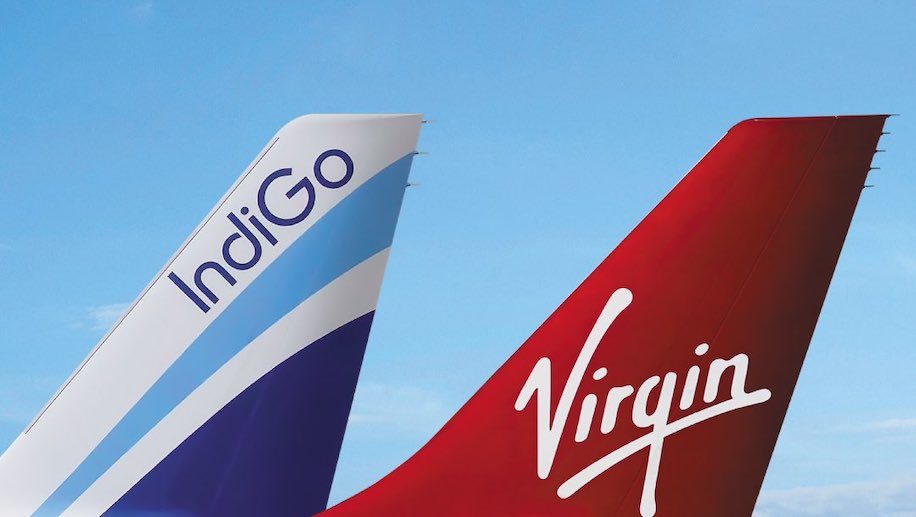 Prev. article
Biogen's eyes are on new leadership and might announce Mathai Mammen as the CEO.
Next article
Chronoswiss enters the Metaverse world and unveils a new watch collection.
TOP
We use cookies on our website to give you the most relevant experience by remembering your preferences and repeat visits. By clicking “Accept”, you consent to the use of ALL the cookies.
Do not sell my personal information.
Cookie SettingsAccept
Manage consent