One of Singapore’s best-performing stocks this year, an energy company backed by state investor Temasek Holdings Pte, has come under fire for trying to avoid higher interest payments to bondholders that will be thrown out if the company fails to meet emission targets.

To reduce the official carbon footprint, Sembcorp Industries Ltd. sold two coal-fired power plants to an Omani group for $1.5 billion. The company told shareholders that the sale will reduce its greenhouse gas emissions intensity by 38 percent, more than enough to avoid fines on the company’s sustainability obligations.

The company financed the asset sale with a 15-year loan and has “significant” debt and “operating exposure” to the company, according to a report by the Anthropocene Fixed Income Institute, based in London.

This makes Sembcorp a shadow bank for the coal industry, Anthropocene argues, and the carbon footprint of the coal plants should not be removed until the loan is fully repaid.

According to the performance targets, the company must pay an additional 25 basis points of interest if it has not achieved the emission intensity targets.

The sale of coal plants is “pure greenwashing,” said Kelvin Law, an associate professor of accounting at Singapore’s Nanyang Technological University. “It’s the same place, the same group of workers, the same polluting activities, just with a different name.”

The duration of the payments is up to 24 years, and Sembcorp has the option to waive the entire payment. Such terms are unusual, but shareholders approved the deal on Tuesday. “They didn’t have much of a choice,” Law said. “If shareholders don’t let the company do that, the tax could go up.”

“This is a window for them to meet sustainable development goals and not pay higher interest,” he added. “It’s a pretty innovative form of greenwashing, I have to admit.”

For Sembcorp, the agreement will support the transition from brown to green and help reduce emissions intensity, the company said in a statement. “Our responsibilities to stakeholders, including bondholders, are very clear and open to interpretation.”

Sustainability bonds are a new and rapidly growing type of ESG debt. Because interest payments rise and fall as the issuer meets emissions targets over time, supporters say they encourage better environmental practices instead of debt for a particular project that may or may not reduce pollution in the future.

Critics, however, argue that SLB has become a new way for companies to secure cheaper financing and a better reputation for meeting climate goals with little effort.

“For Sembcorp to decarbonize by accounting to achieve SLB targets is probably not what investors intended,” Anthropocene report co-author Cedric Rimaud said in an interview. “This is not a real reduction in emissions and undermines the credibility of the SLB.”

The company aims to get 70% of its profits from sustainable solutions (in 2020, it was40%), and to reach zero by 2050. The company has also committed not to finance new coal-fired power plants.

The agreement also underscores the struggle to deplete coal resources as global capital dwindles for carbon-intensive projects. In a circular sent to shareholders on October 22, Sembcorp said it would offer buyers cash only, deferred payments, or a combination of the two “due to the limited availability of financing.” All bidders opted for some form of Sembcorp loan, the company said. 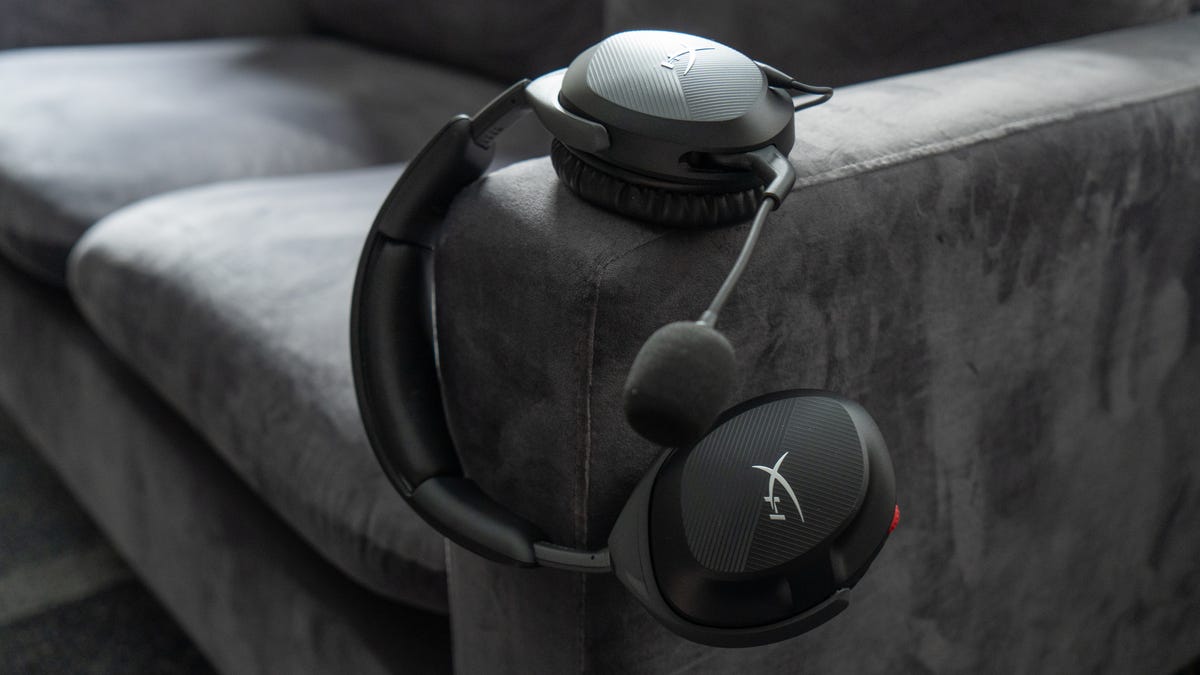 The next step in wireless gaming headsets has arrived-HyperX Stringer 2 is here! 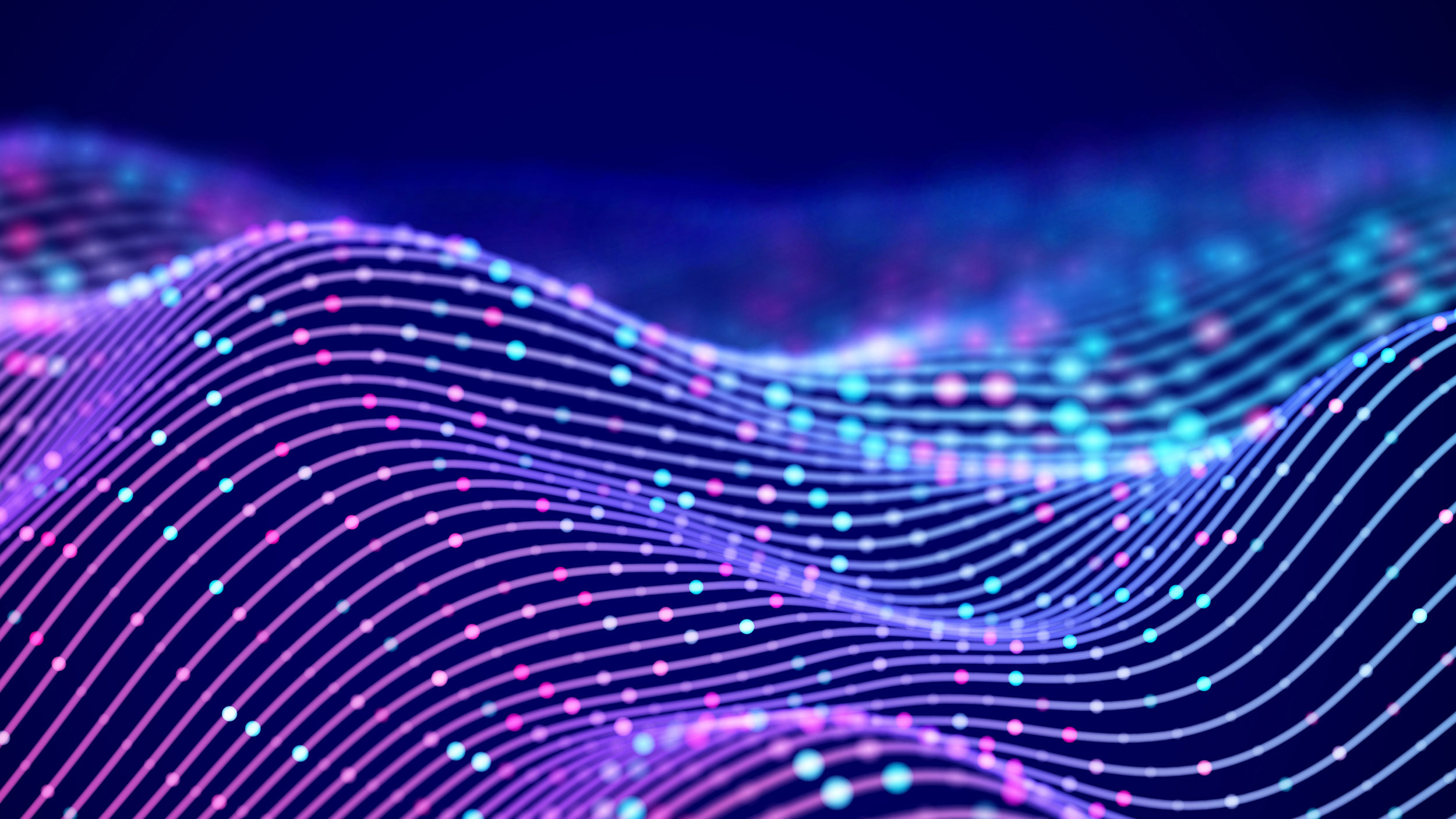 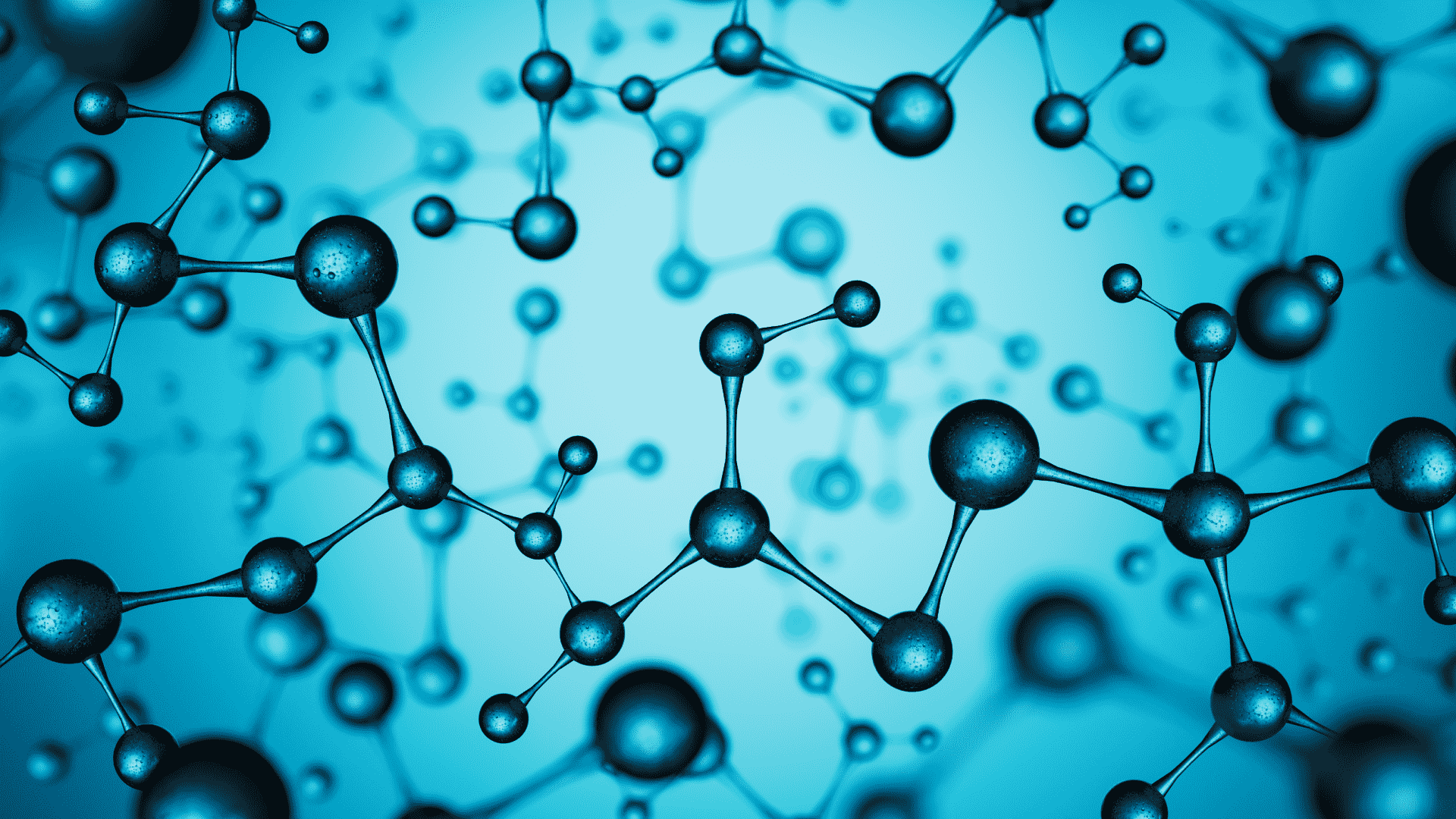 Tata Steel Empowers the Next Generation of Innovators with MaterialNEXT

Prev. article
Sensorium Achieves Major Milestone with $30M to Change Risk-Value Proposition in CNS Drug Discovery
Next article
Backlash against deep sea mining grows louder.
TOP
We use cookies on our website to give you the most relevant experience by remembering your preferences and repeat visits. By clicking “Accept”, you consent to the use of ALL the cookies.
Do not sell my personal information.
Cookie SettingsAccept
Manage consent