How Technology is Transforming India’s Landscape and Billion Livelihoods

Indian agriculture is going through a phase of transformation as it hopes to feed a growing population and address the challenges of climate change, geopolitical tensions, and strained natural resources. The sector has been plagued by long-term challenges such as sub-optimal yields, soil degradation, lack of irrigation, inefficient use of inputs, lack of post-harvest management and access to formal financial services.

Emerging technologies of the Fourth Industrial Revolution can play a role in addressing these challenges.

The Electronics and Information Technology (MeitY) report highlighted that digital agriculture could unlock $65 billion of value-added by 2025.

The impact of digital agriculture on the gross domestic product (GDP) is even greater.

Drones are one such technology that is gaining attention in the industry. Land mapping and agrochemical spraying are the most important applications of the drone in Indian agriculture.

Other applications such as seeding, crop assessment, and drone-based analysis have significant potential. Initial results have been promising
Agrochemical spraying can be actively used because it saves input costs by 25–90%, minimizes skin exposure by 90%, and can also improve yields. Mapping is another important use case that can simultaneously drive precision agriculture and reduce land disputes. However, their application is still nascent, mainly in business agricultural enterprises or large farmers.

India’s drone policy has been significantly relaxed since August 2021, with enabling mechanisms such as the Production Linked Incentives Scheme (PLI) and import bans paving the way for a domestic manufacturing sector.

However, drones will become widely accepted as a viable mechanization option that will enable a strengthened infrastructure in addition to these policies. The drone and drone component industries are expected to attract $50 billion in investment over the next few years.

This cash flow will help unlock the potential of the drone sector and equalize its share in agriculture in India. A civil-military approach could provide cutting-edge technology and greater scale to the burgeoning drone industry.

These efforts must be complemented by strong local supply chains, standard operating procedures (SoPs), and government support, particularly in awareness , safety standards, and promotion of drones as a service.

As drones emerge as a transformative innovation in agriculture, there is a need to design and execute small-scale pilots with clear performance metrics, followed by rapid refinement and nationwide deployment. If implemented well, drones can help transform Indian agriculture, increase agricultural GDP by 1–1.5%, create at least 500,000 new jobs, and support the country  ushering in a new era of digital prosperity.

At the same time, it is responsible for 20% of national greenhouse gases. The industry has reached a critical inflection point where the challenge of food security is linked to food security, self-sufficiency, environmental issues, climate change and steep inflation.

Compared to the industry/services sector, which adds 80% to the gross value added and employs 5.0% of the country’s workforce, agriculture accounts for 5.6% of the workforce and 18.29% of the gross value added(GVA) in 2019-2020. fragmented farms Like many developing countries with large agricultural economies , India’s marginal and small farmers (less than two hectares of land) own 86% of the land under cultivation. of the agricultural production of the country.

Inefficient use of agricultural inputs

A critical challenge in India’s agricultural sector is inefficiencies in production and post-harvest processes, which lead to suboptimal use of inputs and waste in the supply chain. Low yields due to inefficient agricultural practices , use of inferior varieties and fragmented land ownership are major obstacles for high-income farmers.

Adoption is highest in three northern states: Uttar Pradesh, Punjab, and Haryana (70-80% overall and 80-90% for rice and wheat).
However, this is still low compared to other countries, China exceeded 70 farm mechanization, the USA 95% penetration and Brazil 75 farm mechanization.

Currently, there are many last-mile gaps in providing quality inputs and related advice to support farmers. Farmers receive
information from various sources, mainly from cooperative farmers (73%) and government extension (58%).

Mobile phone service was the fifth source of information out of seven identified in the survey (NGOs, helplines, service providers, and media).

Indian agriculture is prone to repeated pest attacks.
In 2021–2022, significant infestations were reported in staple crops and cash crops, including wheat (yellow rust), corn (fall armyworm), chili (penetrating chilies), and cotton (whitefly). According to a study published in the Indian Journal of Entomology (2015), 10,000 known pests affect crops, of which 10 percent are considered major pests. In the post-Green Revolution era, crop loss trends increased in intensity from 7.2 percent in the early 1960s to 23 percent in the 2000s. These losses are mainly in cotton, sorghum, millet, and oilseeds. 10 A recent case in 2020 involved locusts affecting several states, including Rajasthan, Madhya Pradesh, Uttar Pradesh, and Bihar. Rajasthan was the worst affected state, reporting 33% crop loss in three districts.

The ability to use technology to improve agricultural outcomes

Fourth Industrial Revolution technologies such as artificial intelligence, the Internet of Things (IoT), blockchain, and drones are changing the world around us.

According to a report released by the Ministry of Electronics and Information Technology (MeitY) , digital agriculture has the potential to generate $65 billion in economic value addition, or 23% value addition to the agricultural sector. In 2025, precision agriculture expertise and agricultural advisory services distributed across multiple channels based on multiple existing and new data sources (soil health maps, weather data, farm/tractor-based sensors) may provide a $25 billion economic opportunity with 15% productivity growth.

Also, through digital intervention, nearly $15 billion worth of agricultural credit and insurance can be obtained. These interventions use digitized registration data, optimal crop experiments, and assessments through the analysis of satellite images based on artificial intelligence and optimization of fertilizer direct benefit transfer (DBT), among others.

In addition, by 2025, about 10–60% of agricultural surpluses will be sold through digital markets, and the price realization of farmers will improve by 10 days selling products through electronic channels, creating an opportunity for 25 billion USD.

To read further about the technology trends and report, access the report from the link. 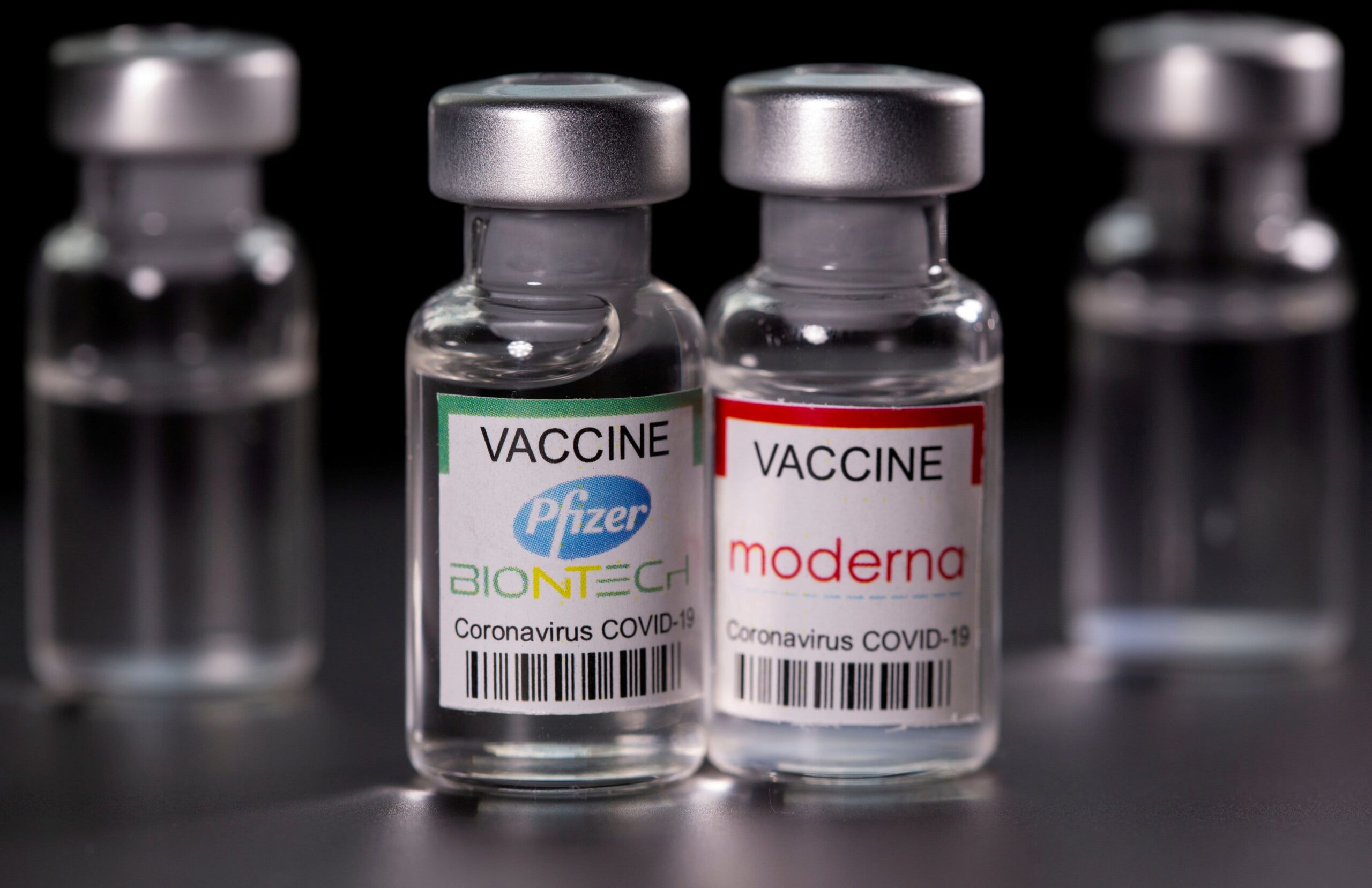 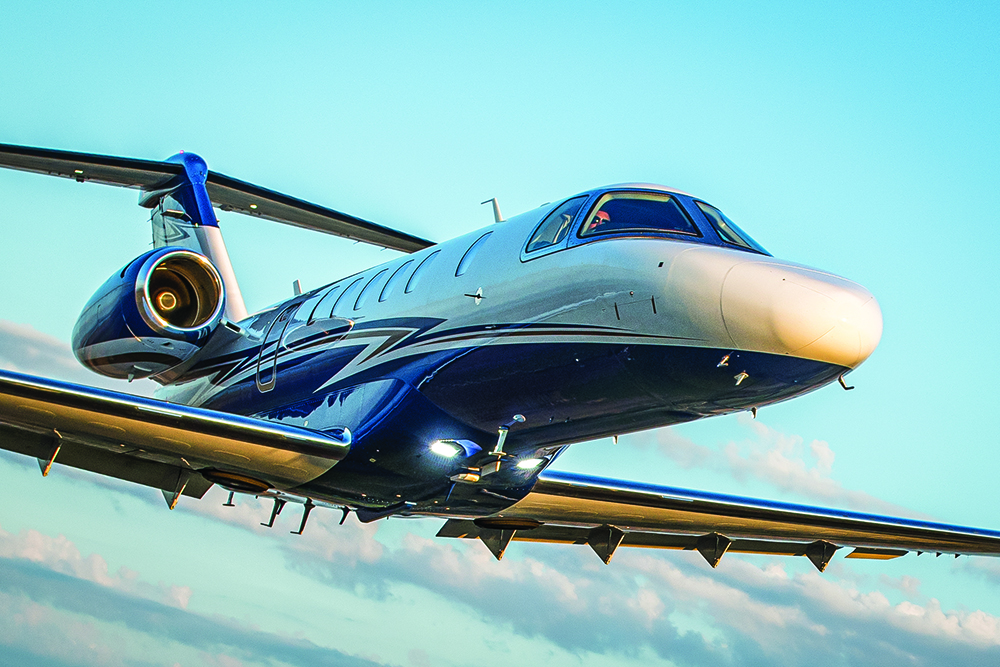 Winner of the “Power 100 Women in Entertainment,” Julie Greenwald announced as CEO and Chairman of Atlantic Music Group.

Prev. article
Rolex: A Timeless Legacy
Next article
Sebi's Crackdown on Corporate: Bombay Dyeing and Wadias Banned from Security Markets.
TOP
We use cookies on our website to give you the most relevant experience by remembering your preferences and repeat visits. By clicking “Accept”, you consent to the use of ALL the cookies.
Do not sell my personal information.
Cookie SettingsAccept
Manage consent