Joshi stated that the rail-sea route is now preferred for coal transport to reduce transport time.

“Under this MoU, Coal India will set up an 1190 MW solar power project in Rajasthan. More than 5 billion euros will be invested in it. Meanwhile, the company provides Rs 2 crore annually to the Rajasthan Vidyut Utpadan Nigam for the operation and maintenance of the solar park. Meanwhile, Coal India Limited has to implement this project within the next 2 years, “the release said.

“The Rajasthan government has given the commitment to develop a 2000 MW solar park to Rajasthan Vidyut Utpadan Nigam. The Gehlot government allotted 4846 acres of land at Poogal, Bikaner.

The 810 MW solar project is being built by the production company itself in Aurinkopuisto. While the 1,190 MW solar power project will be set up by Coal India Limited, “he added.

At the event, Ashok Gehlot and Prahlad Joshi showered each other with praise. Coal Minister Pralhad Joshi called Gehlot the top leader of the country.

Joshi said that despite the recommendation of the government of Chhattisgarh, the mining zone will not be canceled and the parties are cooperating. Agarwal, President , CIL, and Rajesh Kumar Sharma, Head, RRVUN, signed the MoU for the proposed project.

On the occasion, Minister of State for Power Bhanwar Singh Bhati, Chief Secretary, Government ofRajasthan, Usha Sharma, Secretary, Ministry of Coal, Dr AK Jain and other officers were present on this occasion. 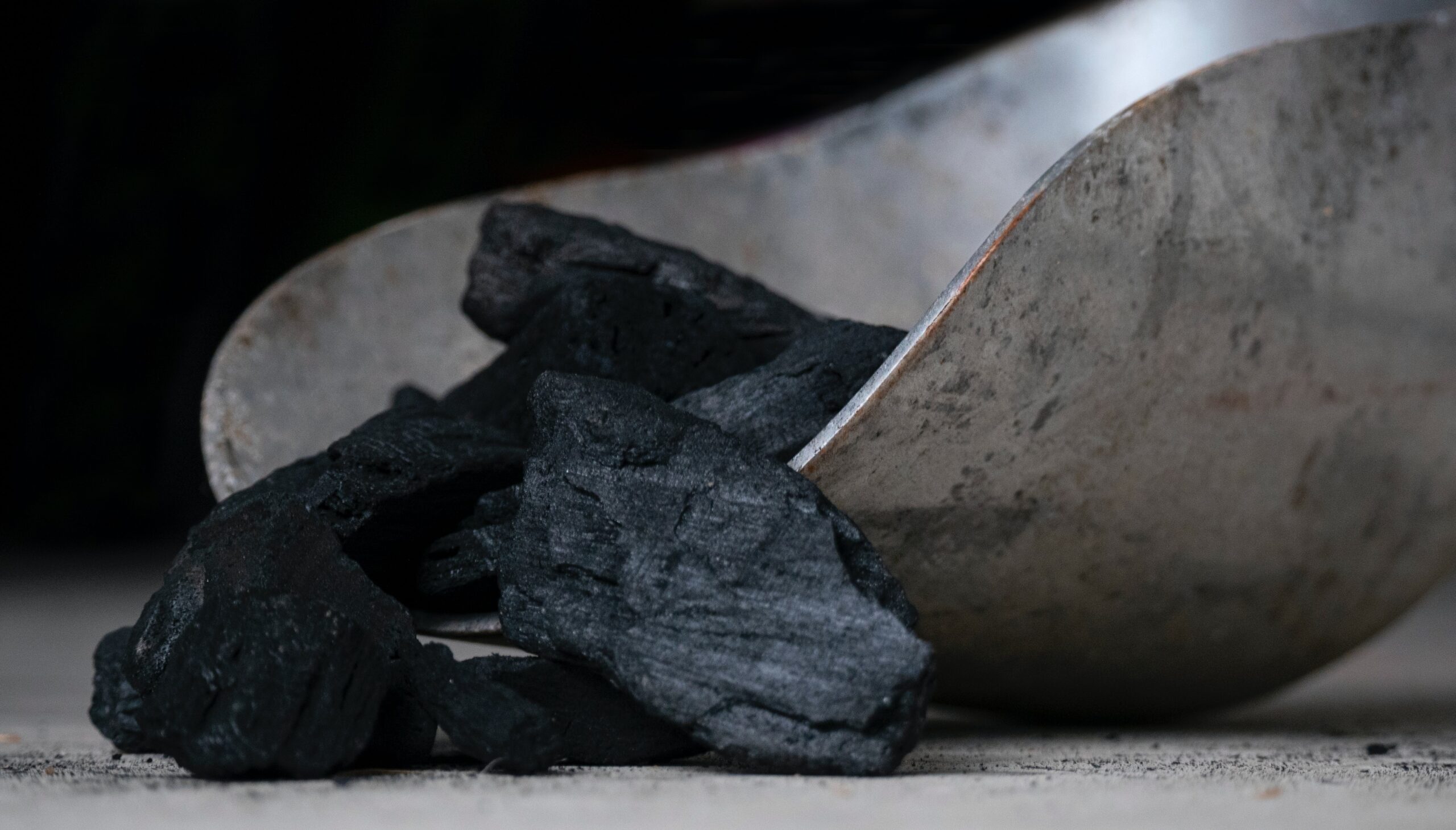 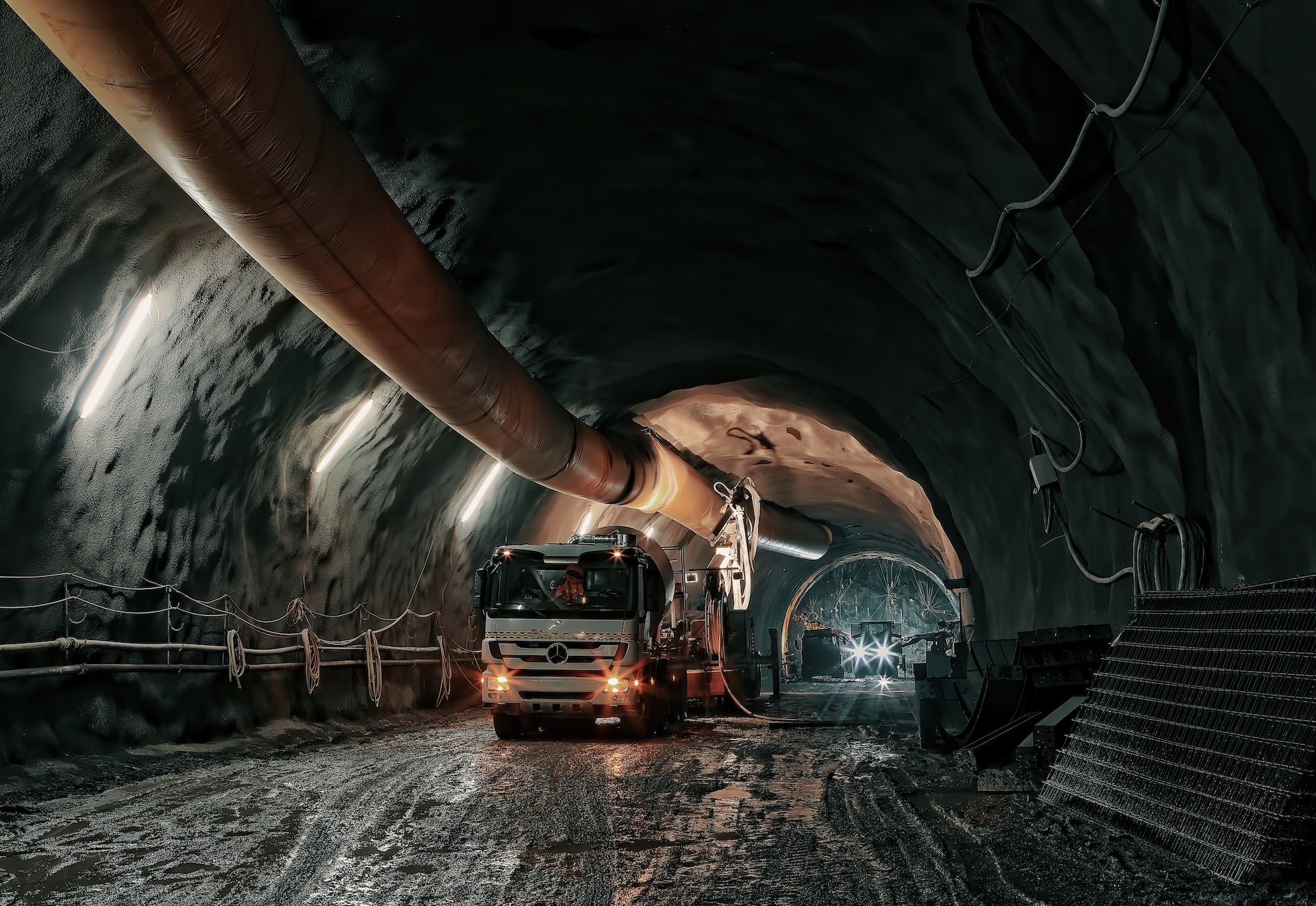 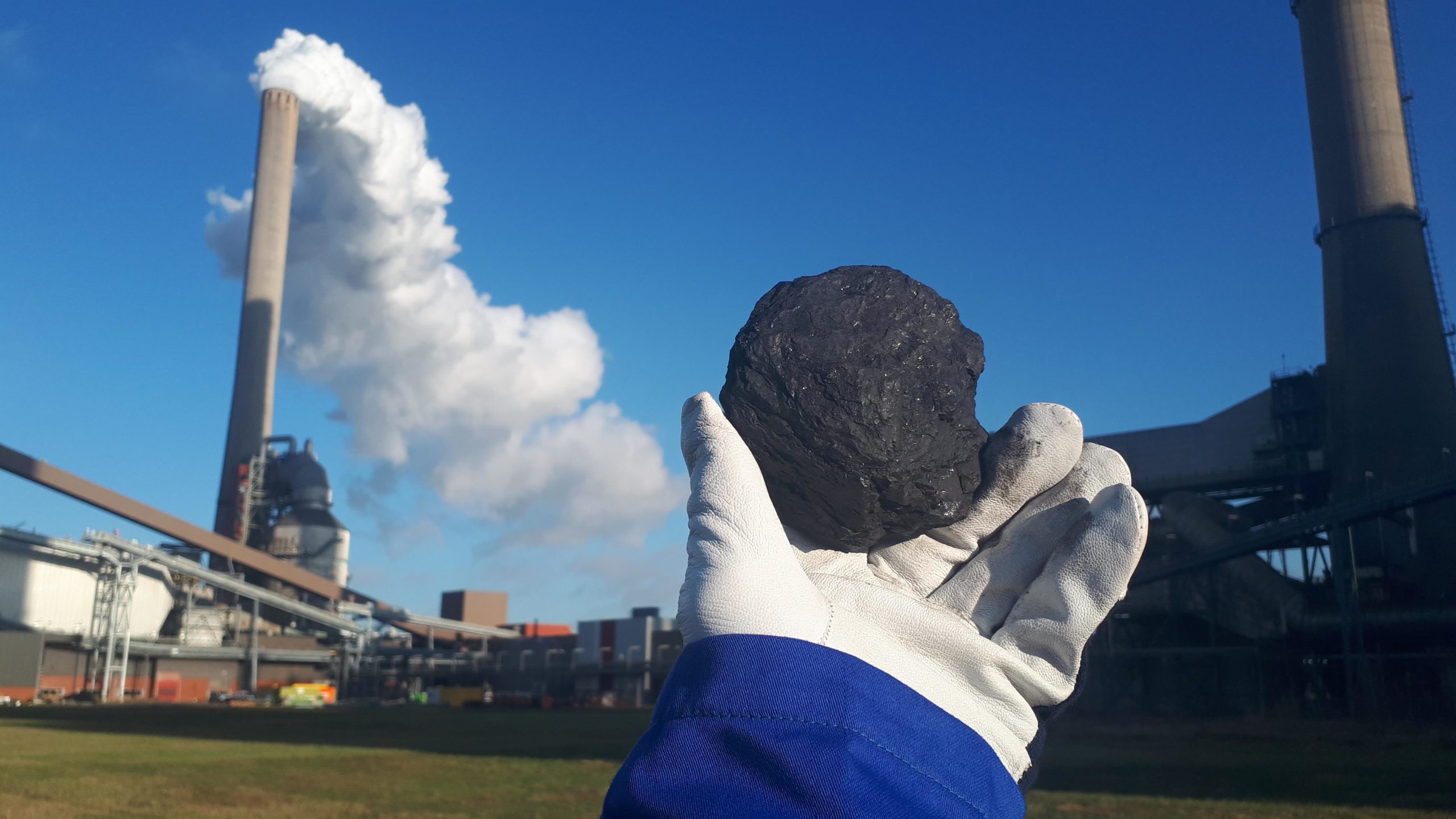 Prev. article
TAG Heuer Introduces Two New Limited Edition Formula 1 x Mario Kart Collaboration Watches
Next article
Apple's electronic waste reduction concept made the company pay $20 million fine in Brazil.
TOP
We use cookies on our website to give you the most relevant experience by remembering your preferences and repeat visits. By clicking “Accept”, you consent to the use of ALL the cookies.
Do not sell my personal information.
Cookie SettingsAccept
Manage consent