Japan’s $200bn stimulus plan to include power subsidy: Will it be enough to save the economy?

Tokyo –The Japanese government will unveil a package of measures on Friday to combat rising prices and boost the economy. Most of the funding will come from a supplementary budget of 29.1 trillion yen ($200 billion).

The stimulus plan, which Prime Minister Fumio Kishida will announce at a press conference, includes electricity and gas subsidies for consumers and businesses and is expected to begin in January.

The aid comes at a time when Japan is experiencing inflation, mainly due to higher prices for imported energy and food.
The government hopes its subsidy measures will reduce the average household’s average energy costs by about 5,000, or $35, a month. This includes the impact of lower fuel prices due to the subsidy given to oil refineries.

Based on electricity sales in the first quarter of 2022, electricity subsidies may cost nearly 1 trillion yen in the first three months. The government also pays feed-in tariffs on renewable energy to encourage companies to use it more widely.

Concerns have been expressed about certain aspects of the scheme, such as the risk that energy subsidies will distort market pricing mechanisms.
Officials say the supplementary budget totals 71.6 trillion, including private sector investments and other funds. This would be the second supplementary budget of the current fiscal year. 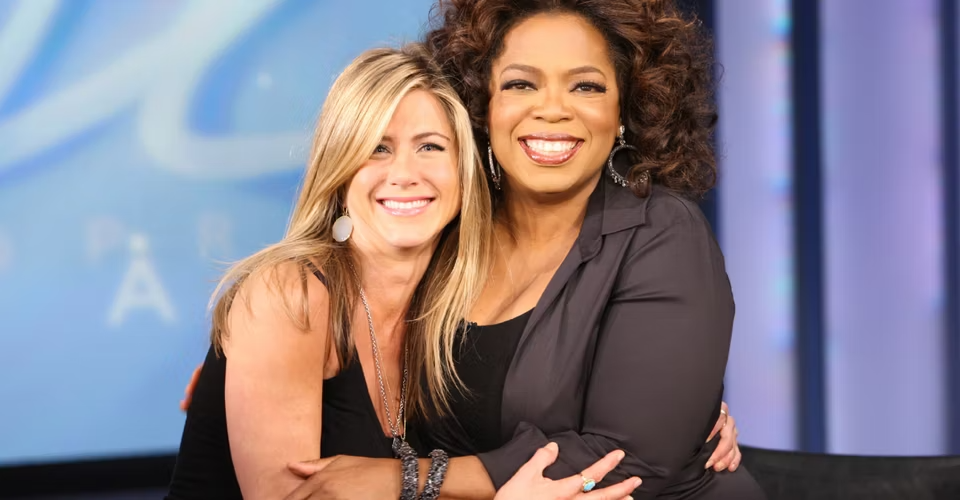 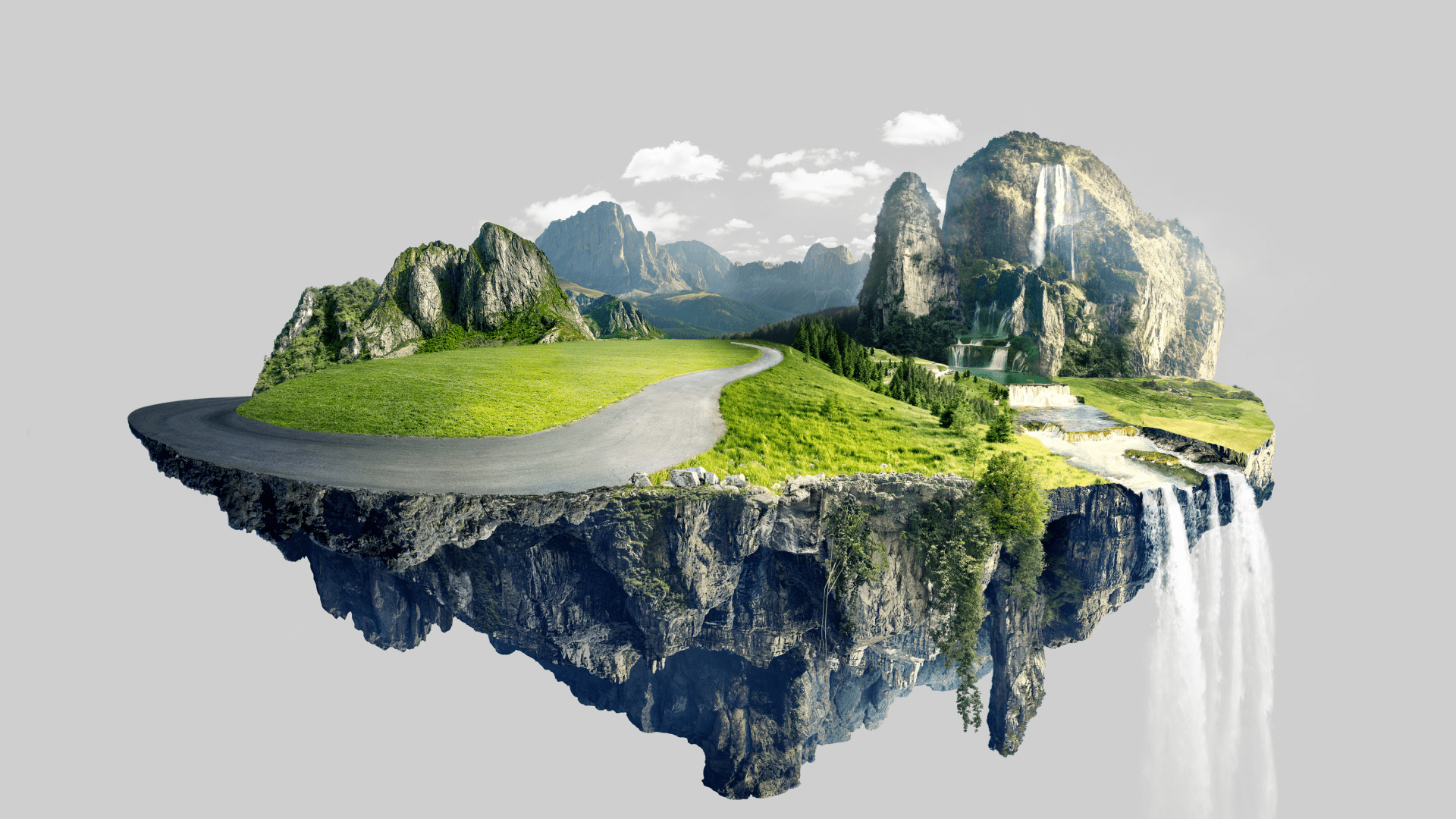 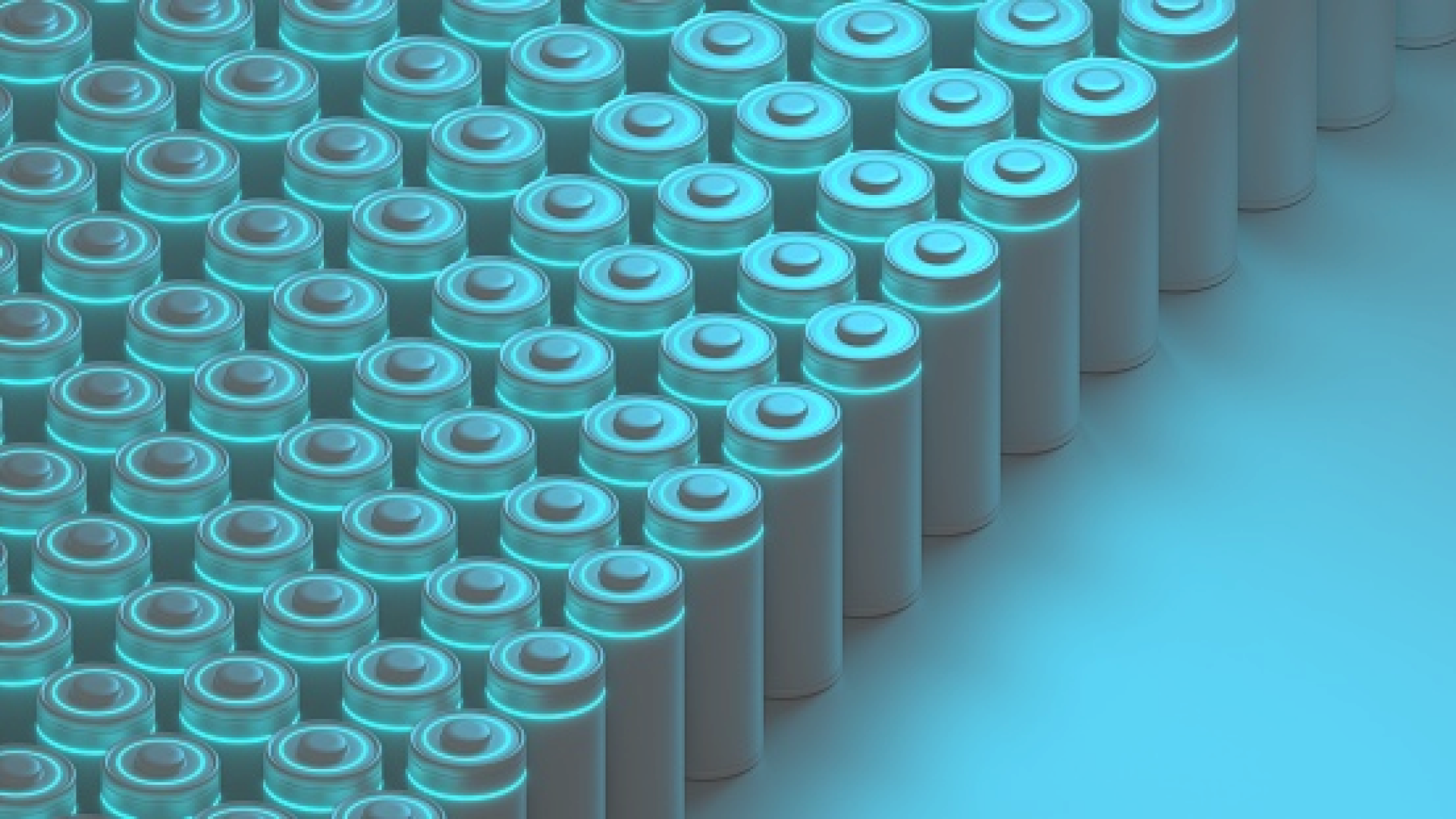 Prev. article
The world's largest duty-free store is set to launch this week, offering shoppers massive savings on popular brands.
Next article
Twitter Purge: Elon Musk ousts CEO and top execs in major shake-up
TOP
We use cookies on our website to give you the most relevant experience by remembering your preferences and repeat visits. By clicking “Accept”, you consent to the use of ALL the cookies.
Do not sell my personal information.
Cookie SettingsAccept
Manage consent