JPMorgan’s Jamie Dimon warned inflation would hit a 40-year high. A recession could be triggered in the next 6 months.

The CEO of global investment bank JPMorgan, Jamie Dimon, warned that the US economy could fall into recession within six to nine months. “This is a serious matter,” the manager emphasized, adding that the stock market could easily fall another 20 percent.

In an interview with CNBC, JPMorgan CEO Jamie Dimon shared his warnings about the US economy and stock market in an interview with CNBC.
Dimon pointed to several indicators that could weigh on the US economy, including rapid inflation, higher-than-expected interest rates, the effects of quantitative easing, and the war between Russia and Ukraine. Noting that “Europe is already in recession,” the JPMorgan chief said:

These are very, very serious problems that I think will probably push the United States and the world into some kind of recession in six or nine months.

The director noted that the Fed “clearly exceeded” as inflation hit a 40-year high, emphasizing that the central bank “waited too long and did too little.” And you know, from here on out, we wish him [the Fed chief] well and keep our fingers crossed that they manage to slow down the economy enough so that whatever it is, it will be mild—and it is possible. ”

However, he believes that the US economy is “actually still doing well,” adding that consumers are probably better off than they were during the global financial crisis in 2008. However, he warned, “But you can’t talk about the economy without talking about the future—and that is an important thing. Asked by how far the U.S. economy is likely to fall, he admitted he couldn’t be sure, suggesting that market participants weigh different estimates. “It could go from very easy to quite difficult, and a lot depends on what happens in this war. So I think it’s hard to guess. “Be prepared,” the JPMorgan executive said.

Dimon was also asked about the outlook for the S&P 500. He emphasized that the market is unstable and that the reference index may fall further from its current level.

“It could have a way to go. It really depends on the soft landing and the hard landing, and because I don’t know the answer to that, it’s hard to answer . it could be another easy 20%, “the JPMorgan executive said. answered, specifying that the next 20% would be much more painful than the first.

“The second 100 basis point rate is much more painful than the first 100 because people are not used to it, and I think that negative interest rates—when all is said and done—were a total failure,” he concluded. At the time of writing, the S&P 500 is already down 25%.

In June, Dimon warned of a financial hurricane and urged people to prepare. In August, the head of JPMorgan doubled down on his warning, warning that “something worse” than a recession could be coming. 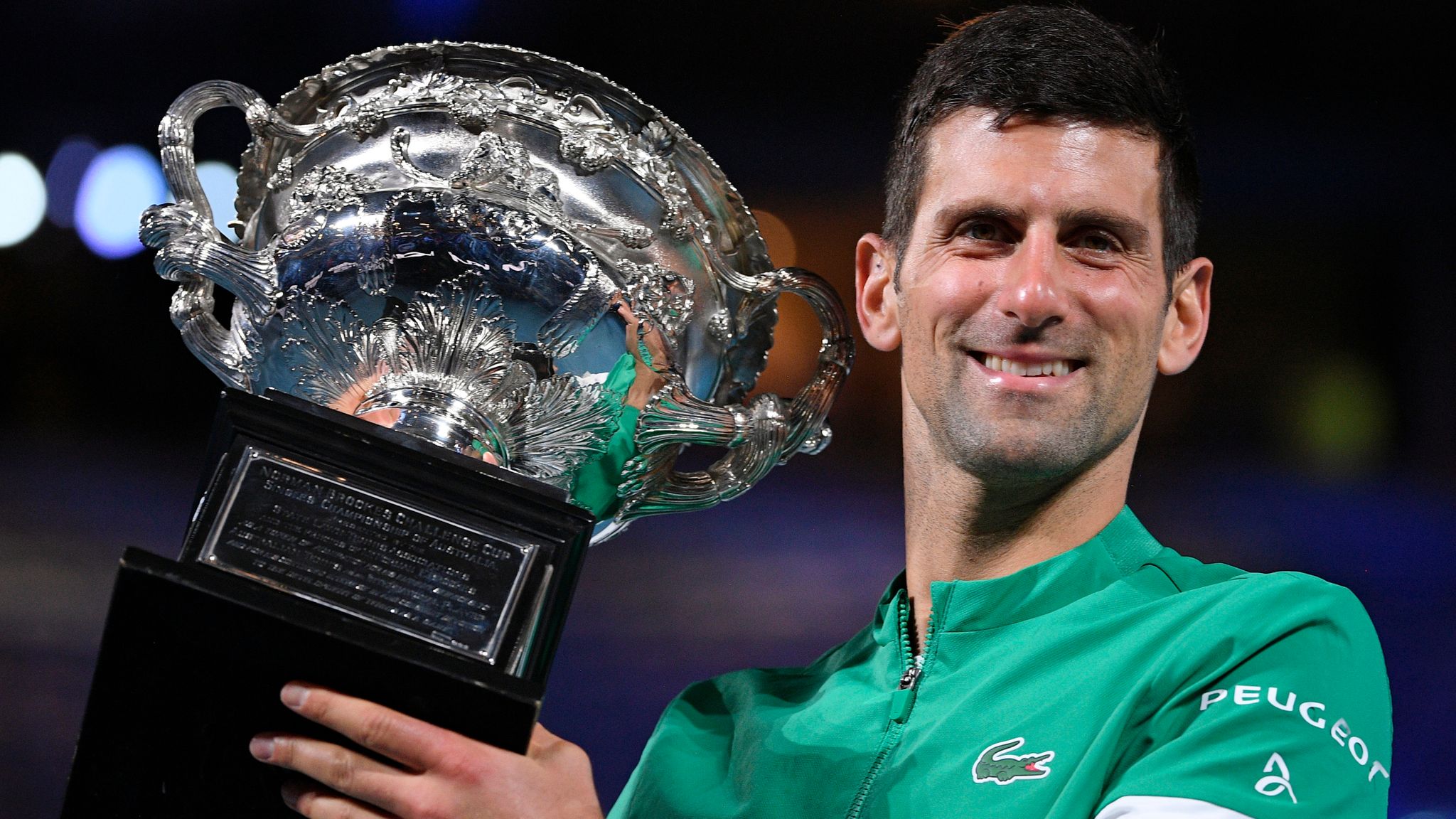 Novak Djokovic would be welcome to play at the Australian Open if he can obtain a visa.

Dubai is Investing $5 Billion in a Moon-Shaped Mega-Resort 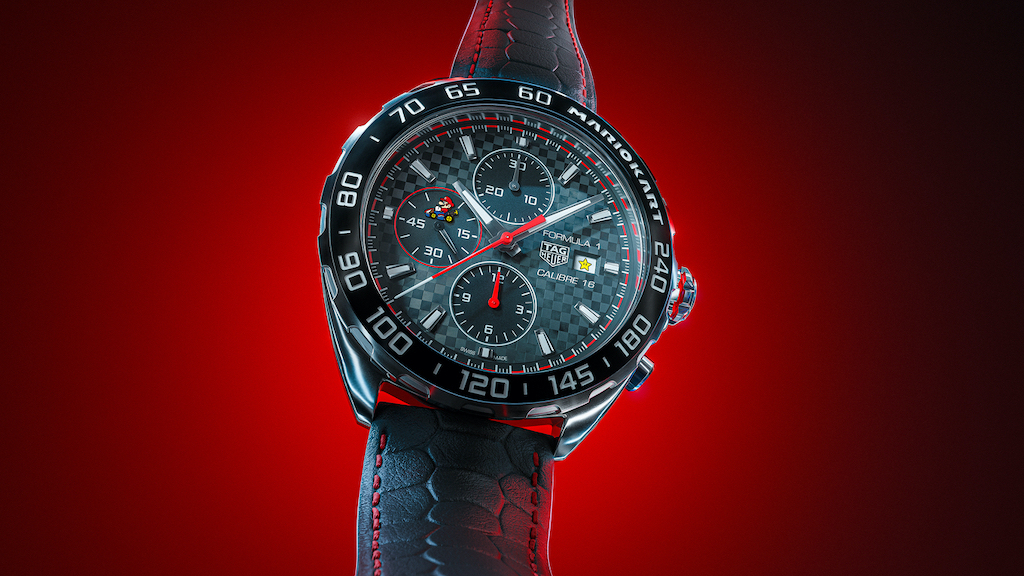 Prev. article
Lacoste announces the appointment of Catherine Spindler as Deputy CEO
Next article
Honeywell creates a major breakthrough—From ethanol to sustainable jet fuel technology.
TOP
We use cookies on our website to give you the most relevant experience by remembering your preferences and repeat visits. By clicking “Accept”, you consent to the use of ALL the cookies.
Do not sell my personal information.
Cookie SettingsAccept
Manage consent