Mining companies prepare for another wild ride on the nickel price rollercoaster.

On November 14, the price of nickel rose above $30,000 per tonne, the highest level since the rise in prices earlier this year. Prices rose to $31,275 on November 15 before falling again the next day.

Following price fluctuations, the London Metal Exchange (LME) has announced that it will begin enhanced monitoring of nickel to ensure that trading activities are conducted properly.

The nickel market has suffered from low liquidity since the beginning of this year. On March 8, the price of nickel rose more than 250% on fears that nickel supplies would be cut off due to Russia’s invasion of Ukraine. Russia is the third-largest producer of nickel in the world, with production of more than 200,000 tons in 2021, or 7.5% of world production.

The LME then suspended trading after a brief squeeze, a controversial decision that the LME is now challenging in a British court.
“Lack of venture capital reduces market share, reduces liquidity, and increases volatility, further discouraging potential lenders and investors and leading to lower ownership and higher volatility,” Goldman Sachs said.

Now, small changes in the physical market can lead to big changes in business. LME data already shows that average monthly nickel trading volumes (excluding unallocated trading) have fallen since March. The lowest average so far was October, with a volume of 32,811. In January, volumes were still at 83,827.

Adding to price volatility in November, the Goro nickel mine in New Caledonia announced it would have to cut production after a residual dam leak, and there were rumors of an explosion at an Indonesian nickel pig iron plant. Geopolitical tensions with Russia also bring further uncertainty, including whether the LME will ban Russian metal from its system.

The global nickel market price averaged $27,858.2 per tonne in the first half of 2022, up 59.3% from the same time last year. According to GlobalData, the parent company of Mining Technology, nickel prices will remain high until a possible new supply arrives from Indonesia.
Although prices are not expected to fall until next year, the physical nickel market is growing. According to GlobalData, global nickel mine production is expected to grow for the second consecutive year in 2022. In 2022, production is expected to grow to approximately 2,865.5 kilotons, which is 6.8% more than in 2021.

The main driver of growth is Indonesia, which is expected to produce nearly 40 percent of the world’s total production in 2022 Indonesia has expanded its domestic nickel industry and even proposed this week to coordinate and integrate nickel policy with producers such as OPEC.
“Indonesia is the world’s largest producer of nickel ore and refined nickel,” reports GlobalData’s Global Nickel Mining to 2026.
Other regions where production increased in 2022 are Colombia (14.4);%), New Caledonia (8.4);%) and Brazil (7.6%), while production declined in South Africa (31.3%), the Philippines (10.5%), and Finland. and the United States (both 1.9%).

According to GlobalData, nickel production is expected to grow by approximately 3.4 % per year to 3,281 kilotons in 2026. It will grow at the same rate as the projected consumption until 2026. This puts the nickel market in a better position than some other critical minerals. expected to be lacking by 2030.

The demand for many critical minerals for the energy transition is expected to increase in the coming years. The production of copper, which is mainly needed for power grids, has been lower than demand for years, and the difference is only expected to increase. Cobalt and lithium, both needed primarily to power electric cars and batteries, face a similar divide.
Although demand for nickel is increasing due to the energy transition,  demand growth is offset by  demand for steel, which is by far the largest global end user of  nickel.

“Nickel supply and demand are generally quite balanced, and with Indonesian production increasing—we expect 30% growth between 2021 and 2026—it is expected to remain so,” explains mine director David Kurtz. building with GlobalData “At the same time, the demand for electric vehicles is growing, and the cathodes have a higher proportion of nickel because this improves energy density and means a better driving distance.” The demand for nickel could possibly grow faster than the production of electric car batteries.
Kurtz adds, “Outside of nickel’s use in batteries, China’s housing market is struggling, inflation and interest rates are rising, and looming recessions have muted demand for steel.” This means low overall demand growth for nickel.

Get more news and insights about Global Mining Industry here 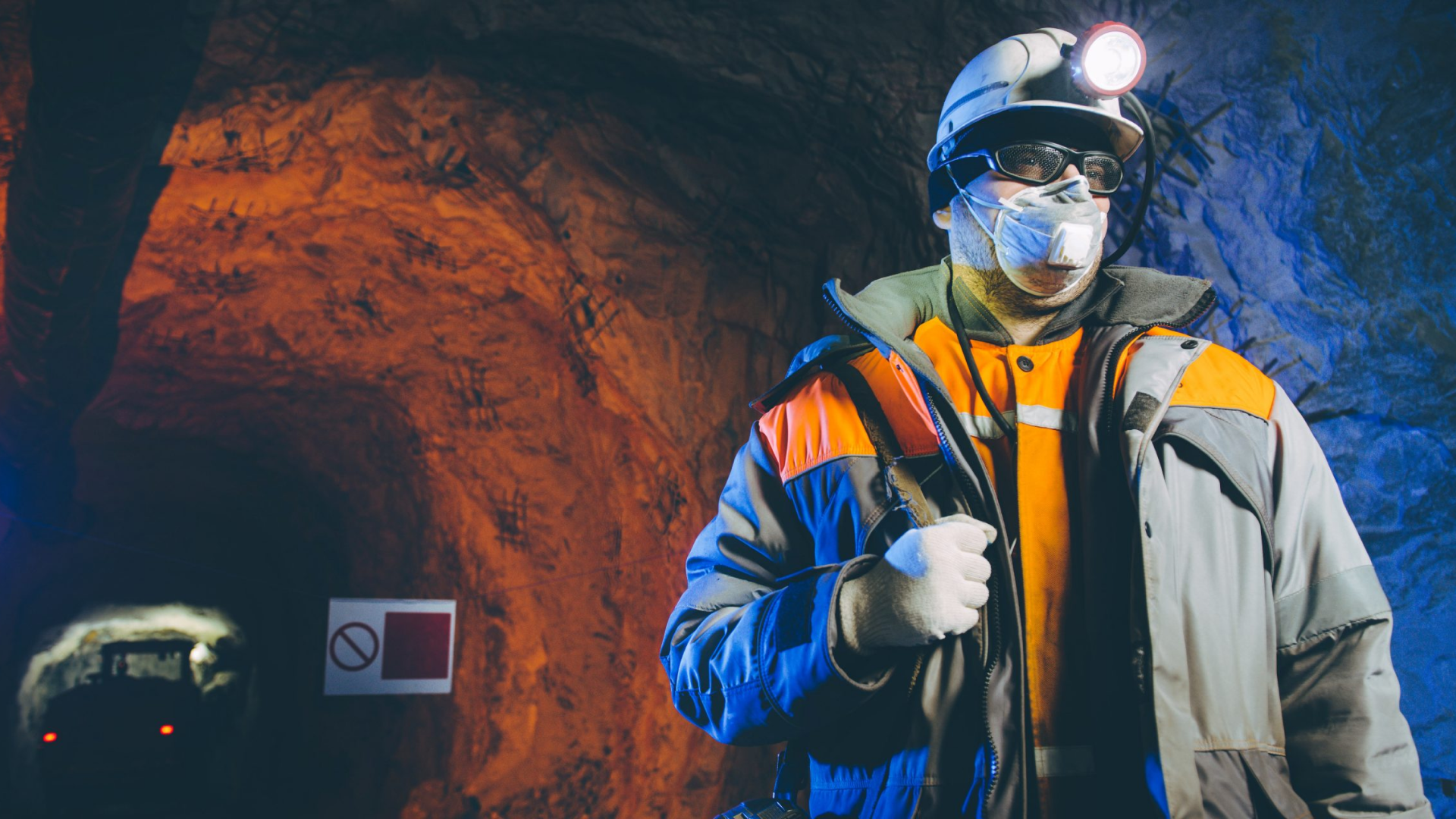 ESG in mining: can software and data improve predictions and protection? 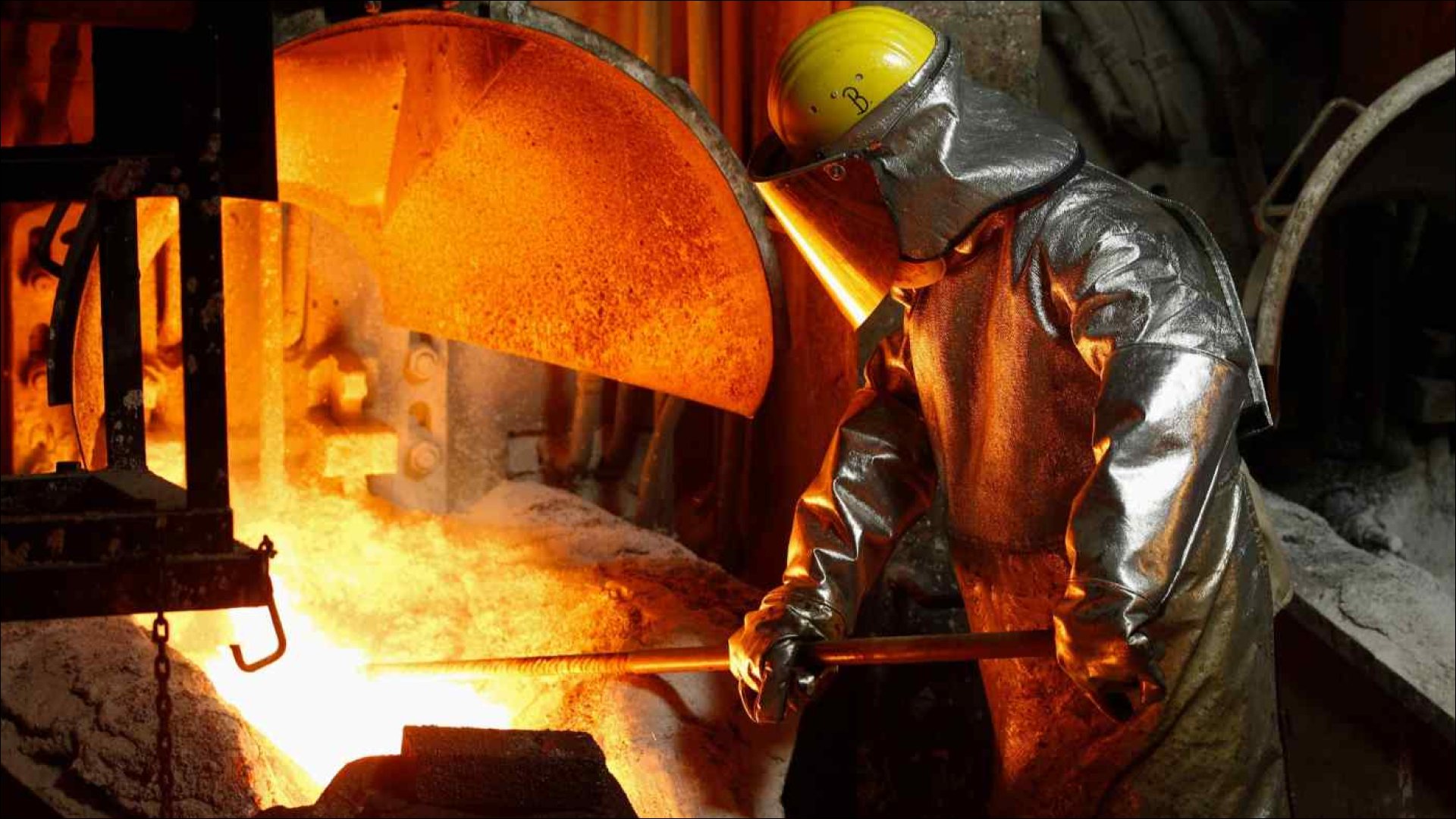 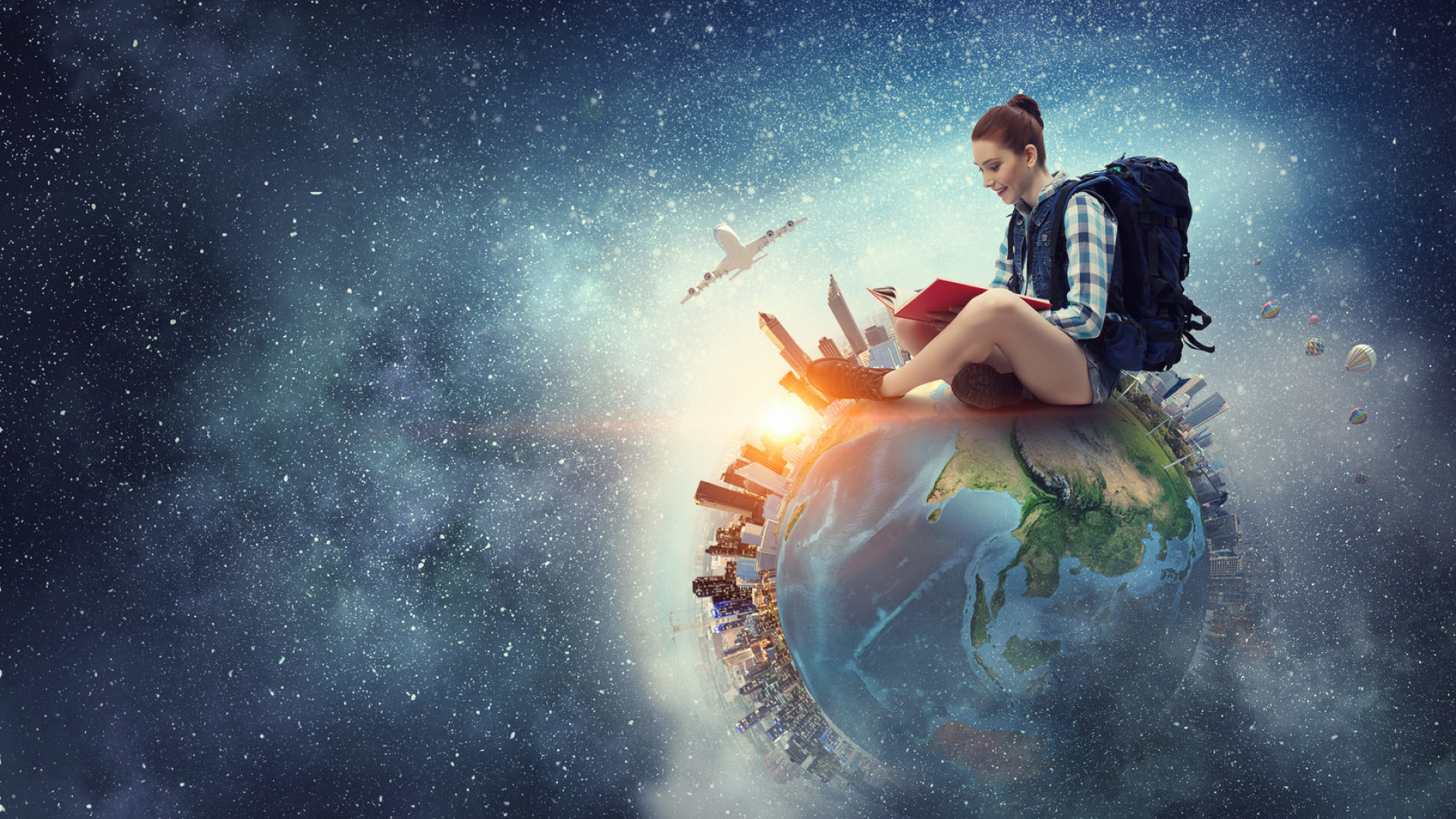 The 2023 Travel Trends You Won’t Want to Miss

Prev. article
Tietto gets things flowing at Côte d’Ivoire gold project
Next article
Norway uncovers hidden treasure beneath the waves!
TOP
We use cookies on our website to give you the most relevant experience by remembering your preferences and repeat visits. By clicking “Accept”, you consent to the use of ALL the cookies.
Do not sell my personal information.
Cookie SettingsAccept
Manage consent