According to researchers at South African and UK universities, HIV-infected people have a significant delay in their internal body clock, which corresponds to symptoms of jet lag.

The findings, published in the Journal of Pineal Research, may explain some of the health problems of HIV patients and guide research to improve their quality of life.
Researchers from the Universities of Northumbria and Surrey in Great Britain and the University of the Witwatersrand and the University of Cape Town in South Africa studied people aged 45 and over in South Africa’s Mpumalanga province, where nearly one in four live with HIV. As such, the infection is endemic and not related to lifestyle differences.

They found that physiological circadian rhythms, as measured by the hormone melatonin, were delayed by an average of more than an hour in HIV-positive participants. Their sleep cycles were also shorter, and the researchers noticed that their sleep started later and ended earlier.
This suggests the possibility that HIV infection may cause circadian rhythm disturbances similar to shift work or jet lag.

The authors believe that such disruption of the body clock may significantly contribute to the increased burden of health problems that HIV-infected people experience despite successful treatment, such as an increased risk of cardiovascular, metabolic, and psychiatric disorders.
South Africa has the fourth highest rate of HIV infection in the world, and researchers believe there is a great need for additional funding to investigate whether similar disruptions in the body clock of younger people with HIV occur in other countries.

“This is despite the fact that essentially everyone is exposed to the same light-dark cycle.” Our findings have important potential implications for the health and well-being of people living with HIV, especially given the established links between disrupted circadian rhythms and sleep deprivation.

“This is very similar to the risk profile of shift workers,” said senior author Karine Scheuermaier of the University of the Witwatersrand. Understanding and mitigating this disorder could be an important step in helping people living with HIV live healthier lives.

“Our findings point to an urgent research topic,” says Xavier Gómez-Olivé, also of the University of the Witwatersrand, whose research grant funded the study. “The next step is to find out if the same alarm clock is happening in younger people with HIV and in other countries.”
Co-author Dale Rae from the University of Cape Town added, “This is a great example of the importance of studying sleep in people living in Africa and shows how the results of this study can be relevant to people around the world.”

The paper, “Delayed circadian rhythm in elderly Africans with human immunodeficiency virus (HIV)” is now available in the Journal of Pineal Research.

The study was conducted by the MRC/Wits Agincourt research unit HAALSI (Health and Aging in Africa: Longitudinal Study of INDEPTH). community in South Africa) in the cohort. It was financed by an Academy of Medical Sciences Newton Grant. 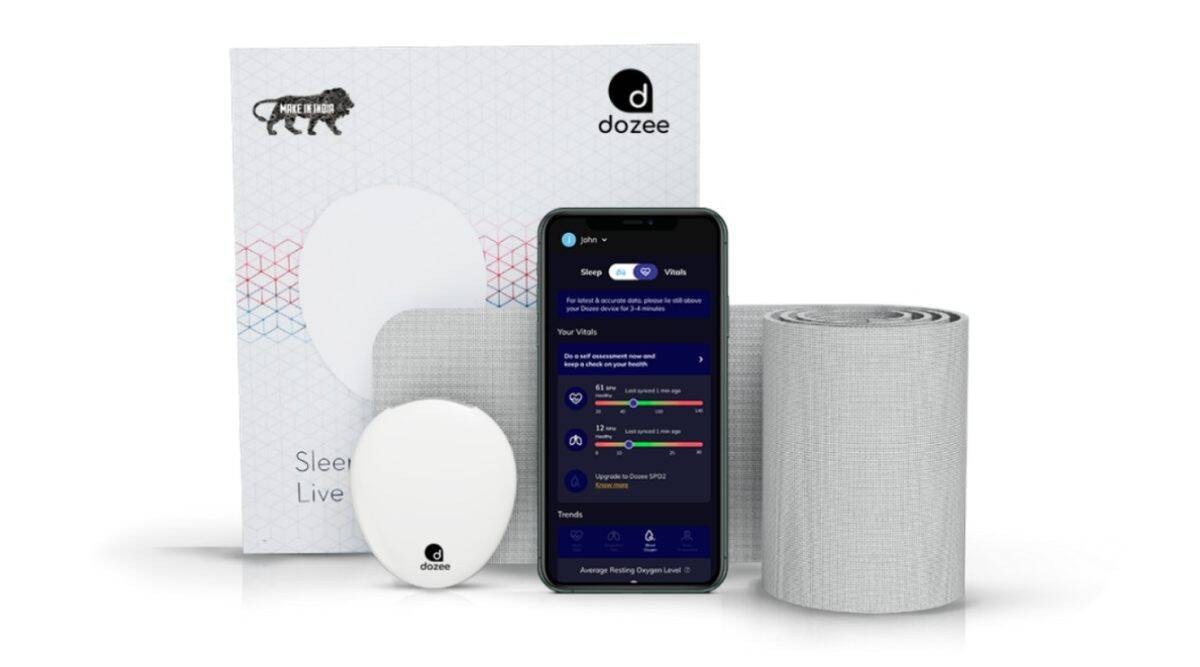 How baseline is periodically updated based on your data, sleep and health-related inputs?

Prev. article
Introducing the all-new Pardo GT52 – the ultimate go-fast cruiser.
Next article
Roku's New Sports Hub: The Perfect Solution for Sports Lovers!
TOP
We use cookies on our website to give you the most relevant experience by remembering your preferences and repeat visits. By clicking “Accept”, you consent to the use of ALL the cookies.
Do not sell my personal information.
Cookie SettingsAccept
Manage consent