Unexplained leaks are being investigated in both the Nord Stream 1 and 2 pipelines, which bring natural gas from Russia to Europe via the Baltic Sea.

Neither pipeline pumped gas amid spills. Nord Stream 1 stopped pumping gas to Europe “indefinitely” earlier this month after the Moscow operator said international sanctions against Russia prevented it from carrying out essential maintenance.

The newer pipeline, Nord Stream 2, was never officially opened because Germany refused to approve it for commercial use due to Russia’s unprovoked invasion of Ukraine.

Both Europe and Russia have said that sabotage cannot be ruled out as the cause of the damage, but the blame is being pointed at Moscow, which has yet to directly respond to the allegations.

Earlier on Tuesday, Baltic Pipe celebrated its official opening in Goleniów, Poland. It aims to transport up to 10 billion cubic meters of gas per year from Norway to Poland, passing through Danish territory both on land and offshore.

EU Energy Commissioner Kadri Simson said in a statement that the gas transmission line is “a key project in terms of security of supply in the region”, which “would play a valuable role in mitigating the current energy crisis”. At a press conference organized for journalists on Tuesday, the European Commission confirmed that three leaks had been found but stated that it was too early to comment on the reason.

“This is certainly not the time to speculate about possible causes and possible coincidences that may or may not exist as to why this happened,” the spokesman said.

Asked about the damaged pipelines earlier, a Kremlin spokesman said the leak was a concern and sabotage was one possible cause, but said it was “premature” to speculate before the results of the investigation.

“At the moment, no option is excluded,” Kremlin spokesman Dmitry Peskov told reporters.

Nord Stream issued a statement on Monday saying that dispatchers at the Nord Stream 1 control center “recorded a drop in pressure in both sections of the pipeline” and the cause was being investigated, although it was not known if it was a related incident.

Suspicions centered on whether the damage may have been part of a Russian false flag operation likely set up before September to destabilize markets and raise gas prices. Another theory suggests that it was arranged by Ukrainian-linked agents who tried to shut down the two pipelines and force gas through Polish-Ukrainian territory to Russian-friendly European countries such as Serbia.

Three leaks were found in the territorial waters of Sweden and Denmark, one of which is located near the island of Bornholm. A new gas transmission line supported by the EU called the Baltic Pipe is also operating in this region, which will partially become operational on Saturday.
The newspaper quoted a government source as saying, “Even in our imaginations, we cannot think of a single situation where this was not a planned attack.” “Everything points against it being a coincidence.”

The Swedish Maritime Administration issued a warning about two leaks in the Nord Stream 1 pipeline shortly after Danish authorities discovered a leak in the nearby Nord Stream 2 pipeline, prompting authorities to limit shipping within five nautical miles.

Before suspending all supplies through Nord Stream 1, Russian state energy group Gazprom reduced the amount of gas it sent to Germany to about 20 percent of the pipeline’s annual capacity of 55 billion cubic meters (bcm), citing the need to adjust maintenance . In early September, it stopped all other deliveries due to a mechanical failure.

Moscow proposed a fresh gas pipeline through Nord Stream 2, which Germany destroyed before it was commissioned in connection with Vladimir Putin’s invasion of Ukraine. 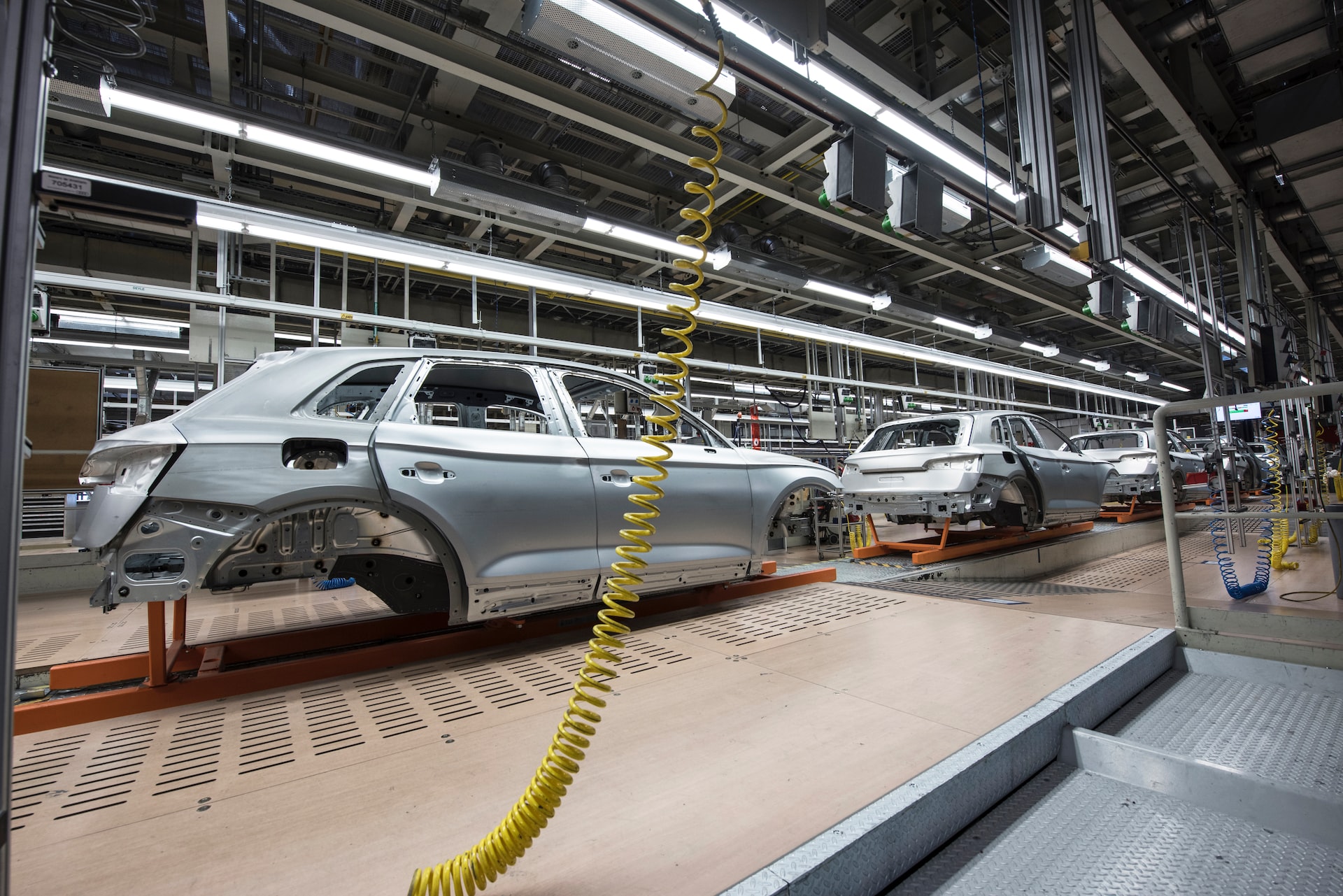 Why are giant automakers like Toyota, Ford, and BMW taking an exit from Russia?

Prev. article
Maude's Buttplug: An aesthetic chemistry of sexual well-being
Next article
Chemical recycling allows plastic materials to have multiple lives.
TOP
We use cookies on our website to give you the most relevant experience by remembering your preferences and repeat visits. By clicking “Accept”, you consent to the use of ALL the cookies.
Do not sell my personal information.
Cookie SettingsAccept
Manage consent