From November 1 to December 23, Qatar will close its borders to anyone not participating in the World Cup.

All land, sea, and air borders are closed to almost anyone without a Hayya Card or a government-issued fan ID. Everyone who participates during the World Cup.

The event starts on November 20 and ends on December 18, and Hayya card holders can stay in the country until January 23.
The closure does not affect Qatari nationals, residents, GCC nationals with a Qatari identity card, or anyone with an identity card or work visa.
But this means that anyone who intends to visit Qatar for non-WC tourism will not be able to enter.

FIFA has sold 2.45 million of the three million available tickets, and thousands of fans are expected to arrive in mid-November.
In the first match of the FIFA World Cup on November 20, hosts Qatar face Ecuador, while England faces Iran the following day.

Although Qatar’s borders are closed to non-football fans, hundreds of thousands of visitors are expected in nearby cities such as Dubai, which is building fan zones to accommodate them.

Qatar Tourism and travel During the FIFA World Cup Qatar 2022,the availability of accommodation in Qatar was much discussed, as was the increase in hotel room rates in the country and elsewhere in the region.
Travel to Qatar is another flashpoint, as airlines offer hundreds of shuttle flights to and from the country every day, and people flying to all the games require visitor visas.

The UAE has a lot going on during the tournament and hopes that people will use it as a base when they use flights for the World Cup games in Qatar and enjoy the tournament in one of the many fan zones that will be set up.

The final round of tickets for the remaining games will open at the end of September, although the date has not yet been announced. The cheapest group tickets are priced from Dh249 ($67.80) to Dh80, with the latest tickets costing a minimum of Dh2,218 and going up to Dh5,898 ($1,606).

The last-minute sales phase continues until the end of the tournament, and tickets are distributed on a first-come, first-served basis and confirmed immediately after payment.

Doha will start uncontrolled sales even after the start of the last-minute sales phase.
In addition, a UAE multiple entry visa has been announced. Every visitor to Qatar needs a Hayya card to enter the country. Starting Tuesday, November 1, the UAE is offering all Hayya cardholders a return tourist visa for a one-time fee of AED 100. 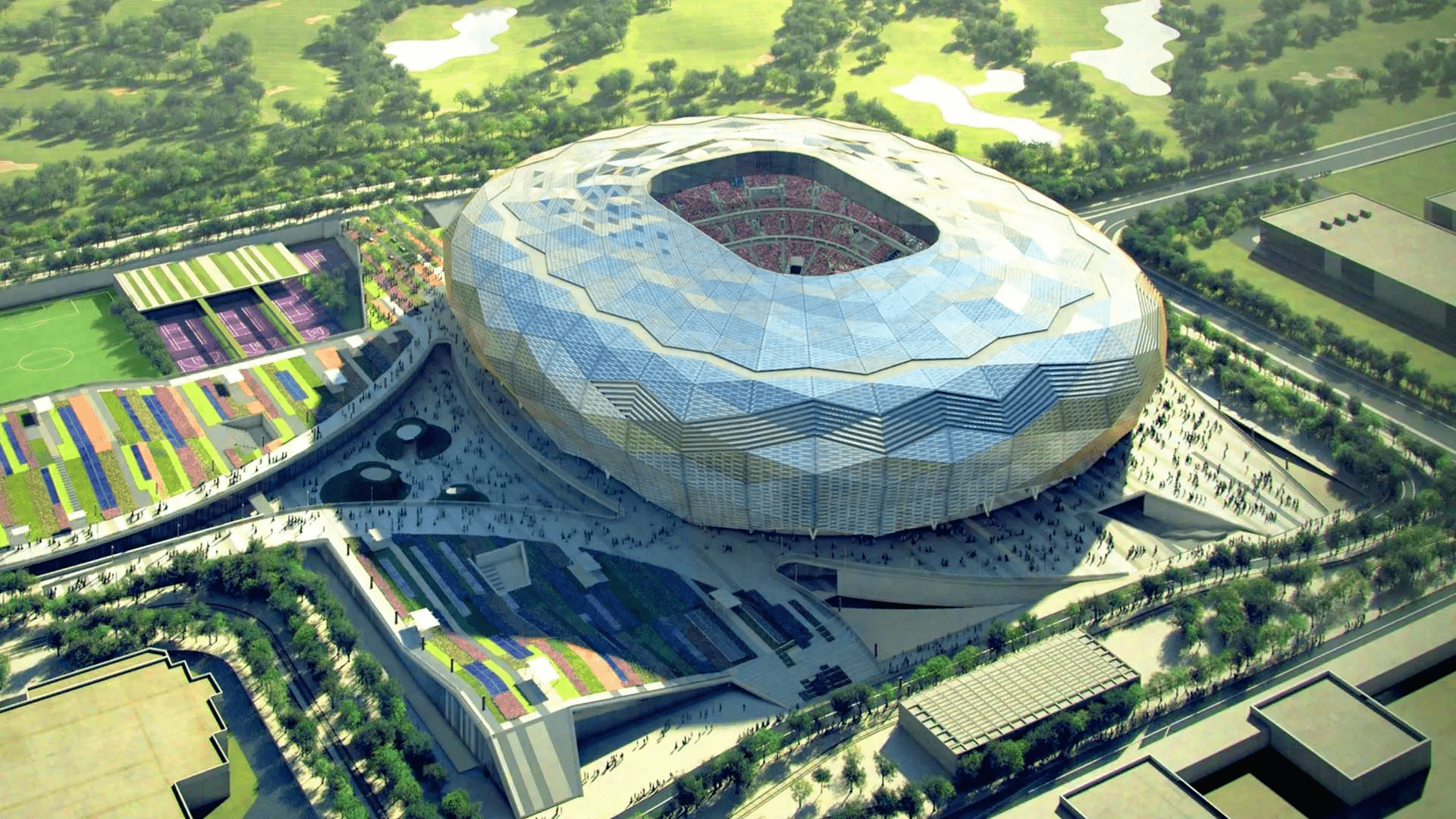 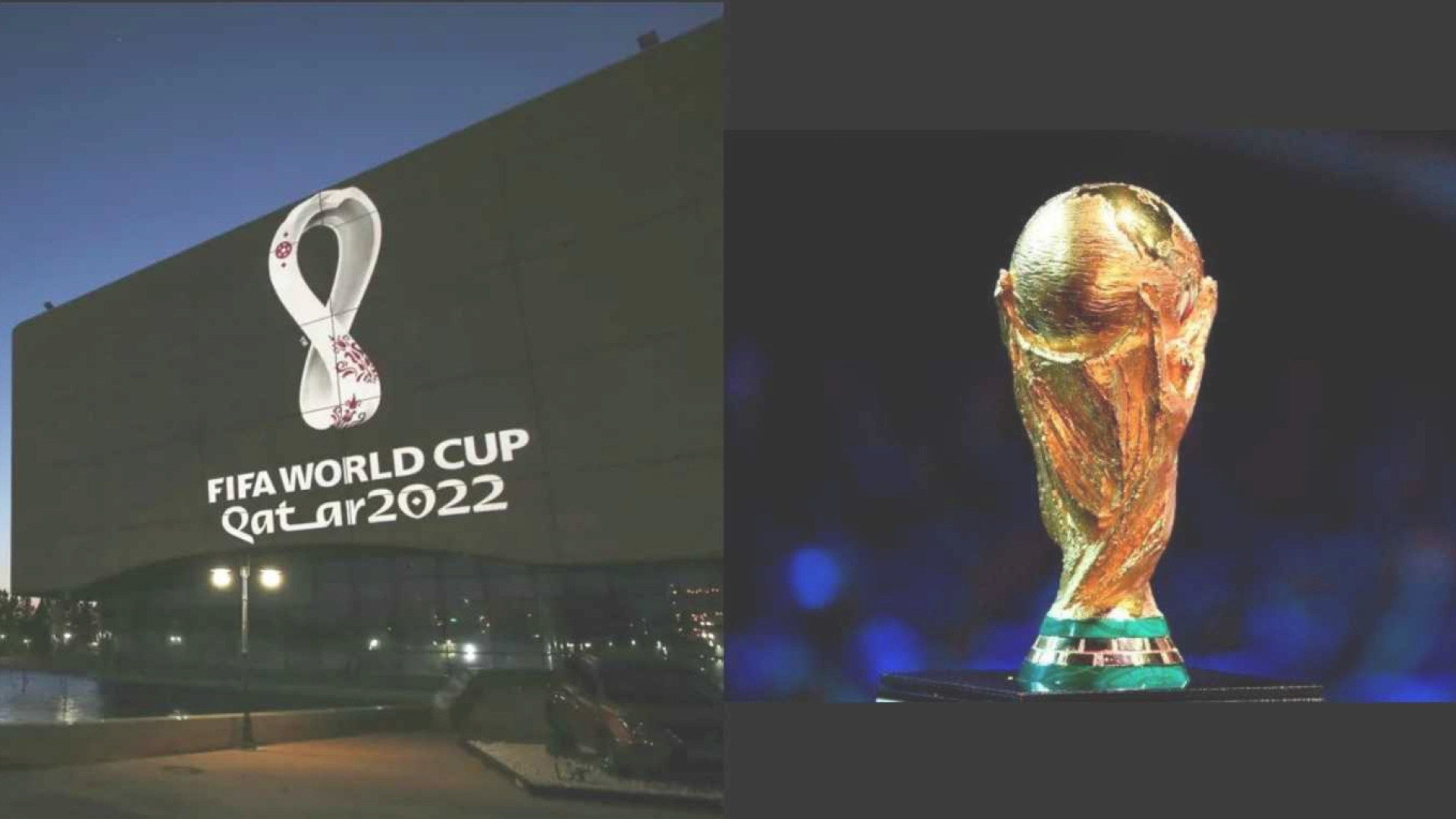 Prev. article
To combat climate change, HSBC's fund arm tightens thermal coal policy.
Next article
Reliance New Energy Limited to invest USD 12 million in Caelux Corporation
TOP
We use cookies on our website to give you the most relevant experience by remembering your preferences and repeat visits. By clicking “Accept”, you consent to the use of ALL the cookies.
Do not sell my personal information.
Cookie SettingsAccept
Manage consent