The technology, described as the first of its kind, enables continuous hydrogen production and carbon capture on board. The system converts natural gas into hydrogen and solid coal using a liquid catalyst. The resulting gas can be used in fuel cells or as a mixed fuel in internal combustion engines or gas boilers.

According to the ABS, depending on the heating method, the process can reduce overall carbon dioxide emissions by up to 100 percent. As shown, the use of hydrogen as a mixed fuel promises to significantly reduce methane drift and particulate emissions from internal combustion engines by sequestering carbon in solid form prior to combustion.

“Decomposing methane into hydrogen and solid carbon is a smart way to implement a carbon capture and storage (CCS) solution on gas-powered ships. This method reduces the need for onboard storage, and the solid carbon can be used to make fuel cells and batteries and recycled again and again.

Carbon capture on board is currently receiving. much attention because it can act as a bridging solution for ships that use energy efficiency measures but have not switched to alternative fuels due to limited availability or other problems.

Several companies are investigating the technology, but ships using OCC face many obstacles, such as insufficient port reception infrastructure, low efficiency and size of the technology, and high energy consumption. There is also no regulatory framework, as type approvals, safety requirements, and EEDI, EEXI, and CII calculations for ships using OCCS are yet to be defined. 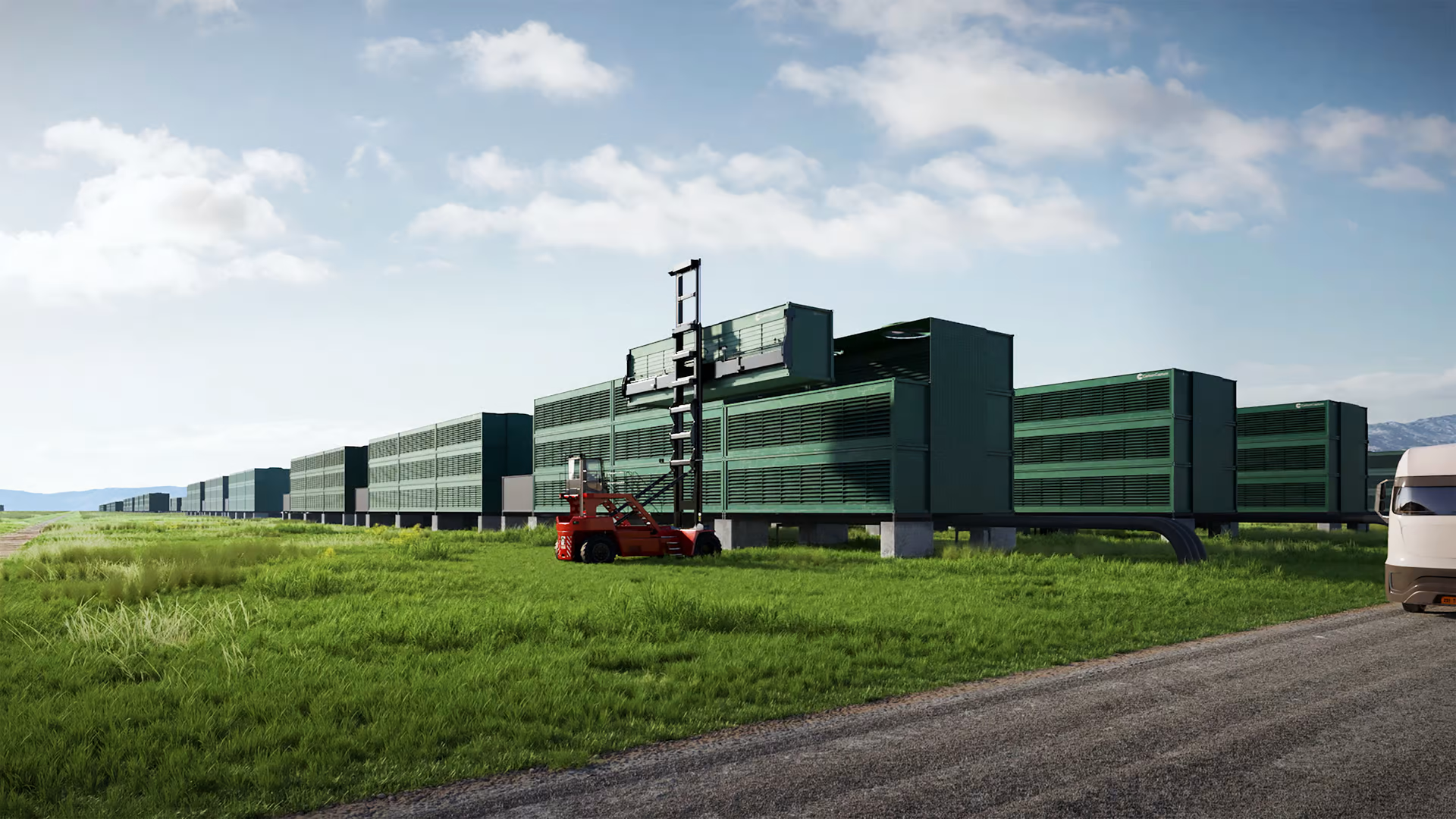 Prev. article
The New Reality for Huawei and ZTE: India Staff Exits Amid Business Struggles
Next article
Saudi Aramco posts huge quarterly profit despite ongoing oil production cuts
TOP
We use cookies on our website to give you the most relevant experience by remembering your preferences and repeat visits. By clicking “Accept”, you consent to the use of ALL the cookies.
Do not sell my personal information.
Cookie SettingsAccept
Manage consent