The world’s second-largest foundry, after Taiwan Semiconductor Manufacturing Co, aims to mass-produce high-tech 2-nanometer chips by 2025 and 1.-nm chips by 2027 for use in applications such as high-performance computing and artificial intelligence.

“There has been some progress [in raising prices] this year and the costs are showing… The new orders coming in now will be done in 2-3 years, so the direct impact of the current climate is minimal, “Moonsoo. Kang, The foundry vice president of Samsung Electronics said on Tuesday.

Samsung started mass production of chips with 3 nm technology in June. According to Samsung, the company has been in talks with potential customers for 3nm collaboration, including Qualcomm, Tesla, and Advanced Micro Devices.

Samsung, the world’s largest memory chip manufacturer, has struggled to meet customer expectations in terms of foundry production in recent years. Analysts said the company developed technology too quickly to compete with TSMC but had less experience with the long-term customer engagement required in contract manufacturing.

Samsung CEO Kyung Kye-hyun told reporters that his foundry industry was delayed by TSMC’s development schedule and performance for 5nm and  4nm chips, but customers were interested in the second version of 3nm chips, which will be ready in 2022. “We stayed in line with customer expectations to start 3nm mass production this year,” Kang said.

He noted that demand for advanced 5nm and thinner chips is growing rapidly despite current inflationary pressures due to high-performance computing, artificial intelligence, 5G and 6G connectivity, and the long-term expansion of automotive applications.

Even if all planned investments are made, he believes the industry will struggle to meet demand. The limited number of advanced chip manufacturing machines produced by ASML in the Netherlands limits how much the power of the advanced chip can be increased, Kang added.
“US customers are particularly interested in manufacturing in the US because of the stability of the supply chain,” Kang said. “Our Taylor site is very large. ” It’s a good site for expansion,” he added. Don’t be the next victim of pan card misuse and cybercrime online fraud! 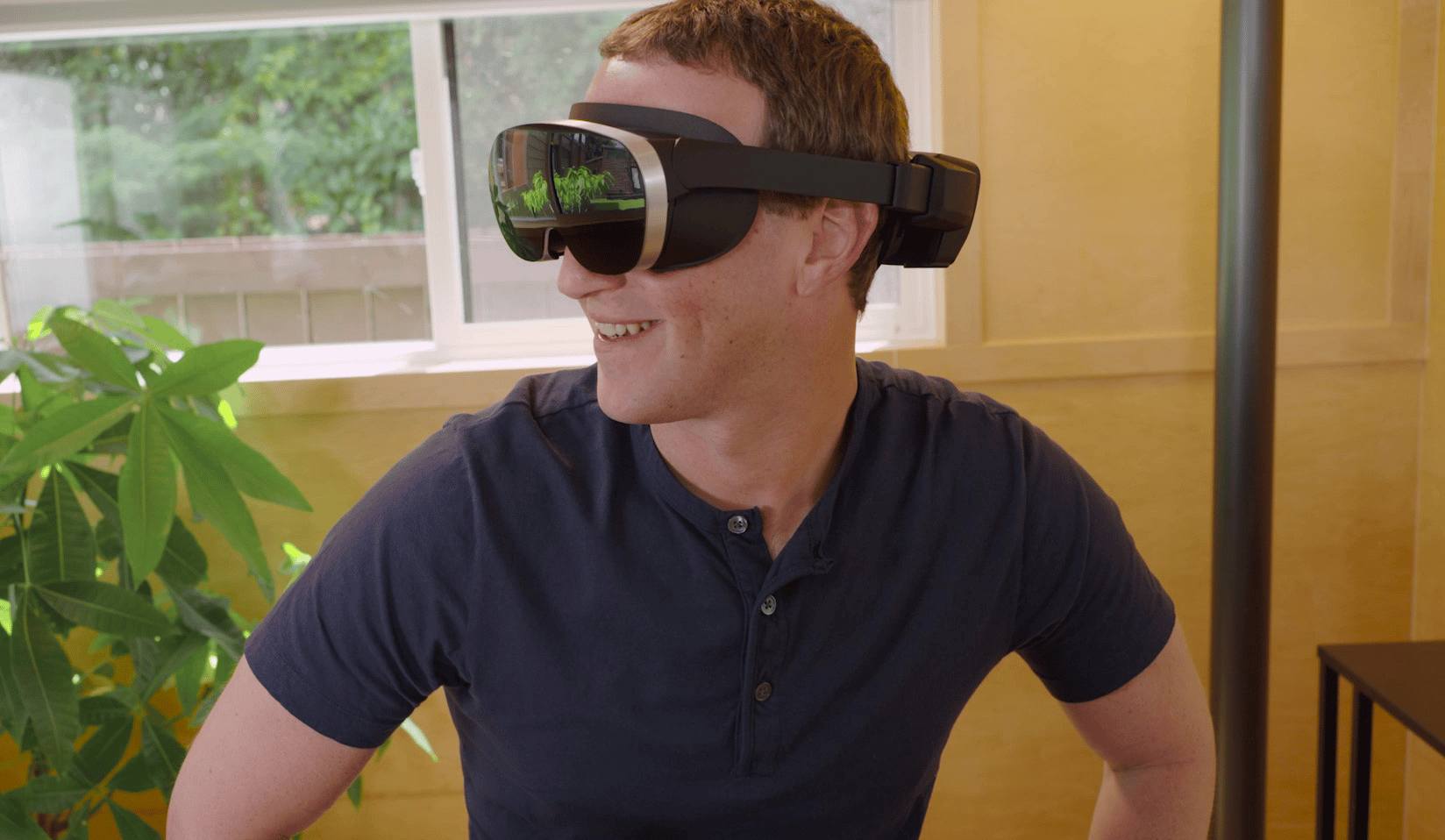 Meta and Qualcomm to bring the new game changer chip in the VR world. 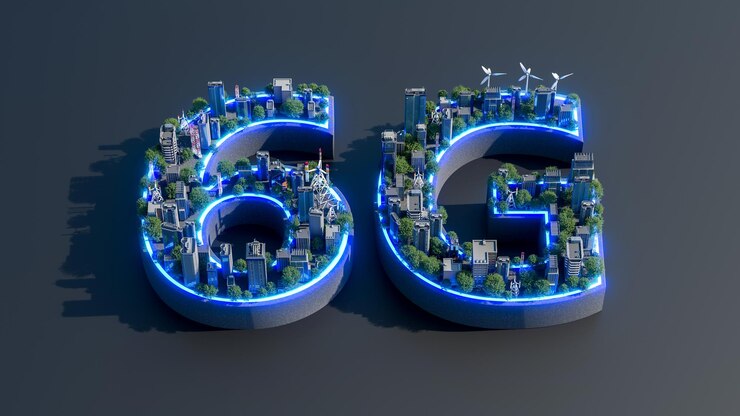 Japan’s 6G research fund: How it will benefit the country’s future

Prev. article
Dräger Marine & Offshore Launches "The X-am 2800" Mobile Gas Detector
Next article
Are we headed towards a worse recession than the 2008 crisis?
TOP
We use cookies on our website to give you the most relevant experience by remembering your preferences and repeat visits. By clicking “Accept”, you consent to the use of ALL the cookies.
Do not sell my personal information.
Cookie SettingsAccept
Manage consent