Sebi has banned 10 entities, including Bombay Dyeing and Manufacturing Company Ltd., from the stock market for up to two years. and its promoters – Nusli N Wadia, Ness Wadia and Jehangir Wadia – and fined them Rs 15.75 crore. engages in a fraudulent scheme in which he misrepresents the company’s financial statements.

Others banned and penalized by Sebi are — Scal Services Ltd, a Wadia group company, its then directors D S Gagrat, N H Datanwala Shailesh Karnik, R Chandrasekharan and Durgesh Mehta, who was joint managing director and chief financial officer of Bombay Dyeing. They were ordered to pay the fine within5 days, the Securities and Exchange Board of India (Sebi) said in an order issued on Friday.

Based on certain complaints, Sebi conducted a detailed inquiry into the operations of Bombay Dyeing and Manufacturing Company Ltd (BDMCL) during the financial years 2011-12 to 2018-19. In its investigation, Sebi found that these entities were involved in a fraudulent scheme to distort BDMCL’s financial statements by inflating sales of Rs 2,92.9crore and profit of Rs 1,302.20 crore on purported sale of flats (through letters of intent or MOUs). ) from BDMCL to Scali during the financial year 2011-12 to 2017-18.

The regulator claimed that Scali’s ownership structure was deliberately designed so that although BDMCL directly owned only 19 percent of its shares, BDMCL could exercise complete control over the entire share capital of the company through its indirect holdings in Scali’s other shareholders. Scal. BDMCL’s direct shareholding in Scali has been deliberately kept at 19% to ensure that the definition of partner is not attracted and therefore consolidation of Scali’s financial statements with BDMCL’s financial statements is not required.

BDMCL also failed to disclose all material transactions with its “related party” Scali in its quarterly corporate governance compliance report. According to this, Sebi banned Bombay Dyeing, Nusli N Wadia, his sons – Ness and Jehangir – and Mehta from the securities market for two years, while the same was imposed on Scali and its then directors for one year. In addition, Sebi banned Wadias and Mehta from participating in the securities market, including as a director or key person of a listed company, for one year.

He said that
Wadia played both active and deliberate passive role in making deliberate falsification of financial statements of BDMCL. “Proposed reduction of investment in Scali to 19% to avoid consolidation of Scali’s financial statements, making non-genuine sales to Scali through MOU, delaying payments to Scali (and not any other wholesale buyer), inflation of sales and profits to BDMCL , no.- making the Scali payments, etc. were all different parts of a broad “fraudulent scheme” carried out under the supervision and control of informants No. 3,and 5 (the Wadias) when they were running the affairs of BDMCL ,” Sebi said. In all, the regulator imposed Rs 2.25 crore from the then directors of Scali to Bombay Dyeing, Nusli Wadia Rs 5 crore, Jehangir Wadia Rs 2 crore, Ness Wadia Rs 50 lakh, Mehta Rs 1 crore and Scali Rs 25 lakhs. 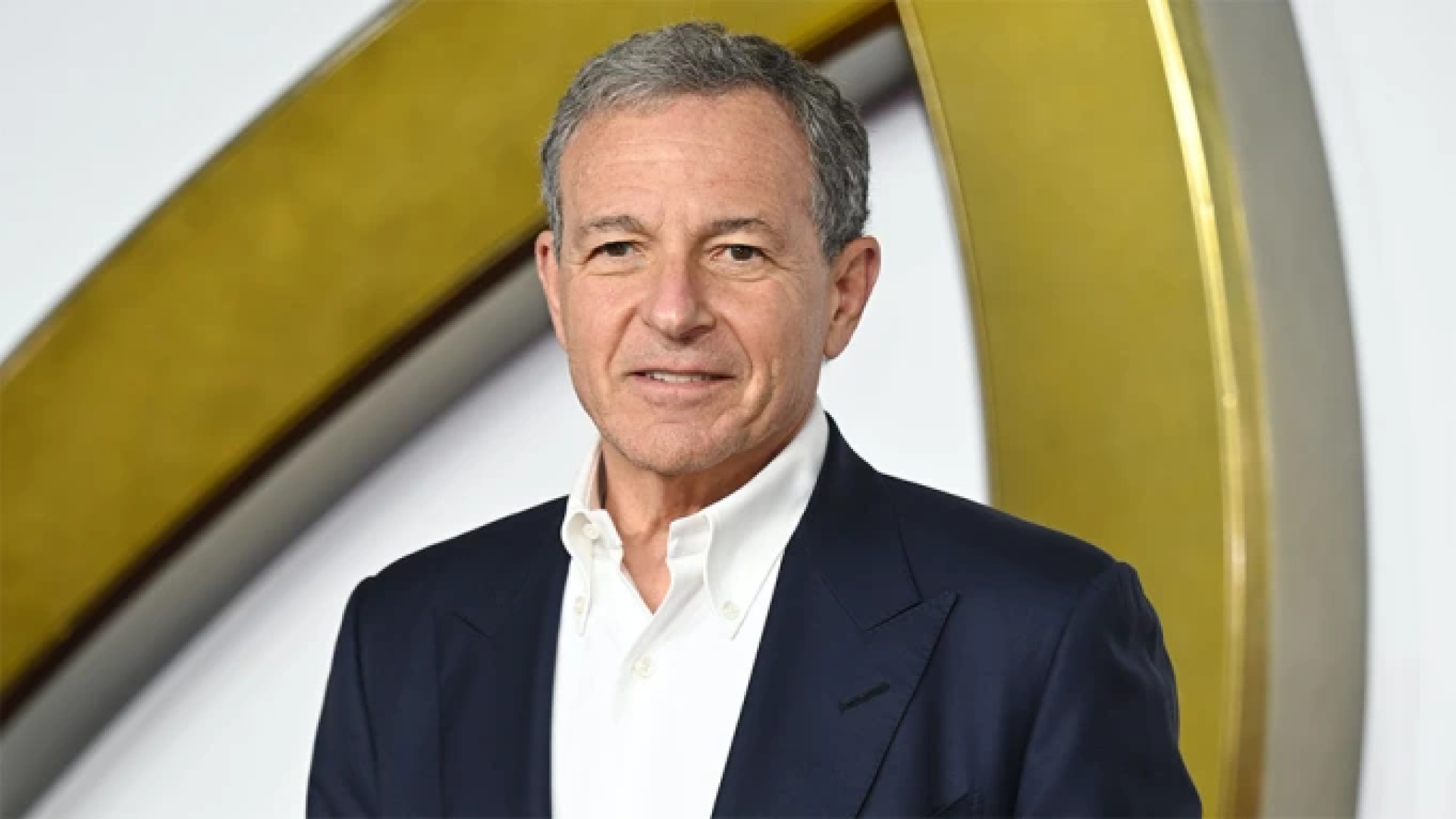 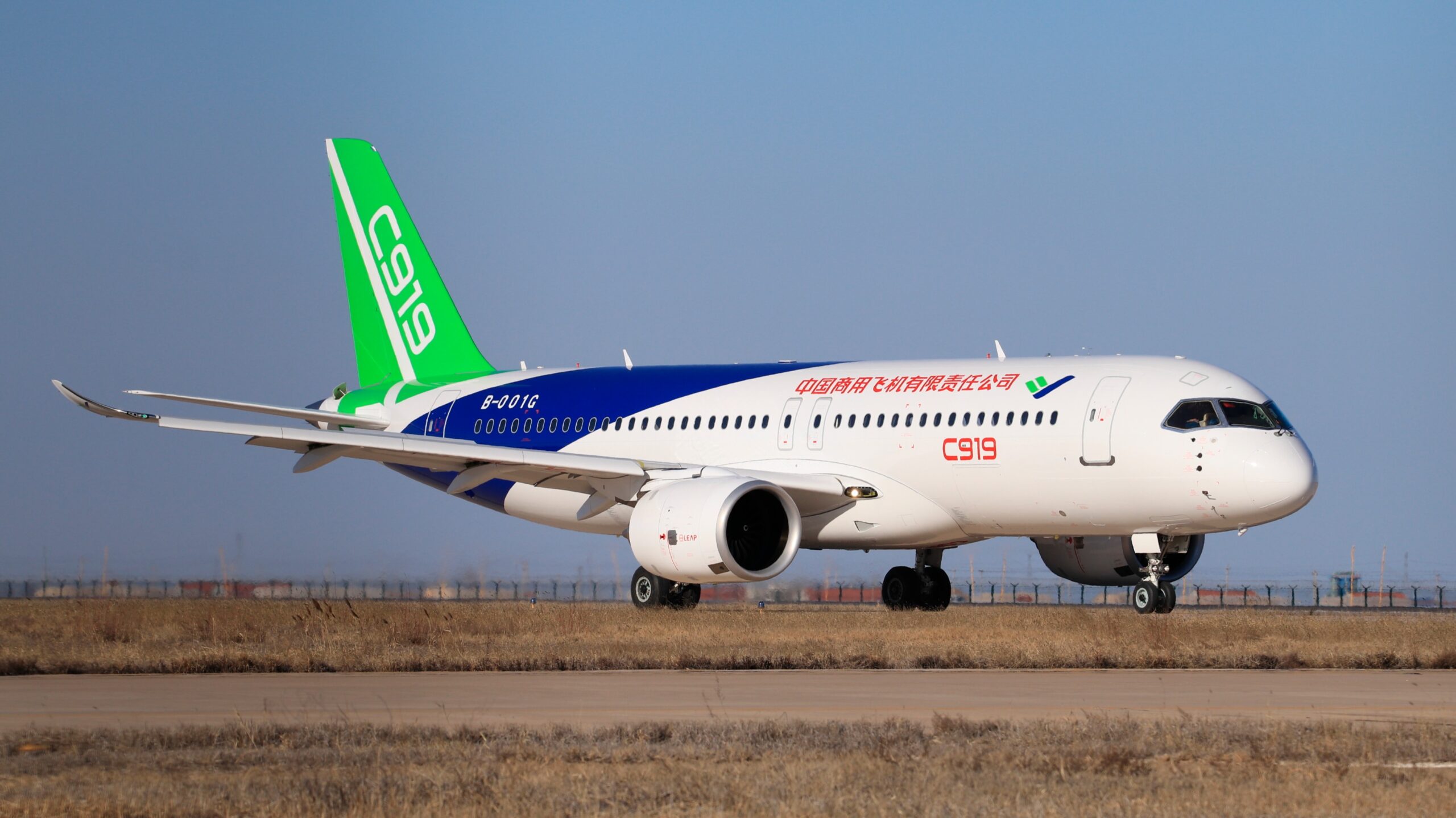 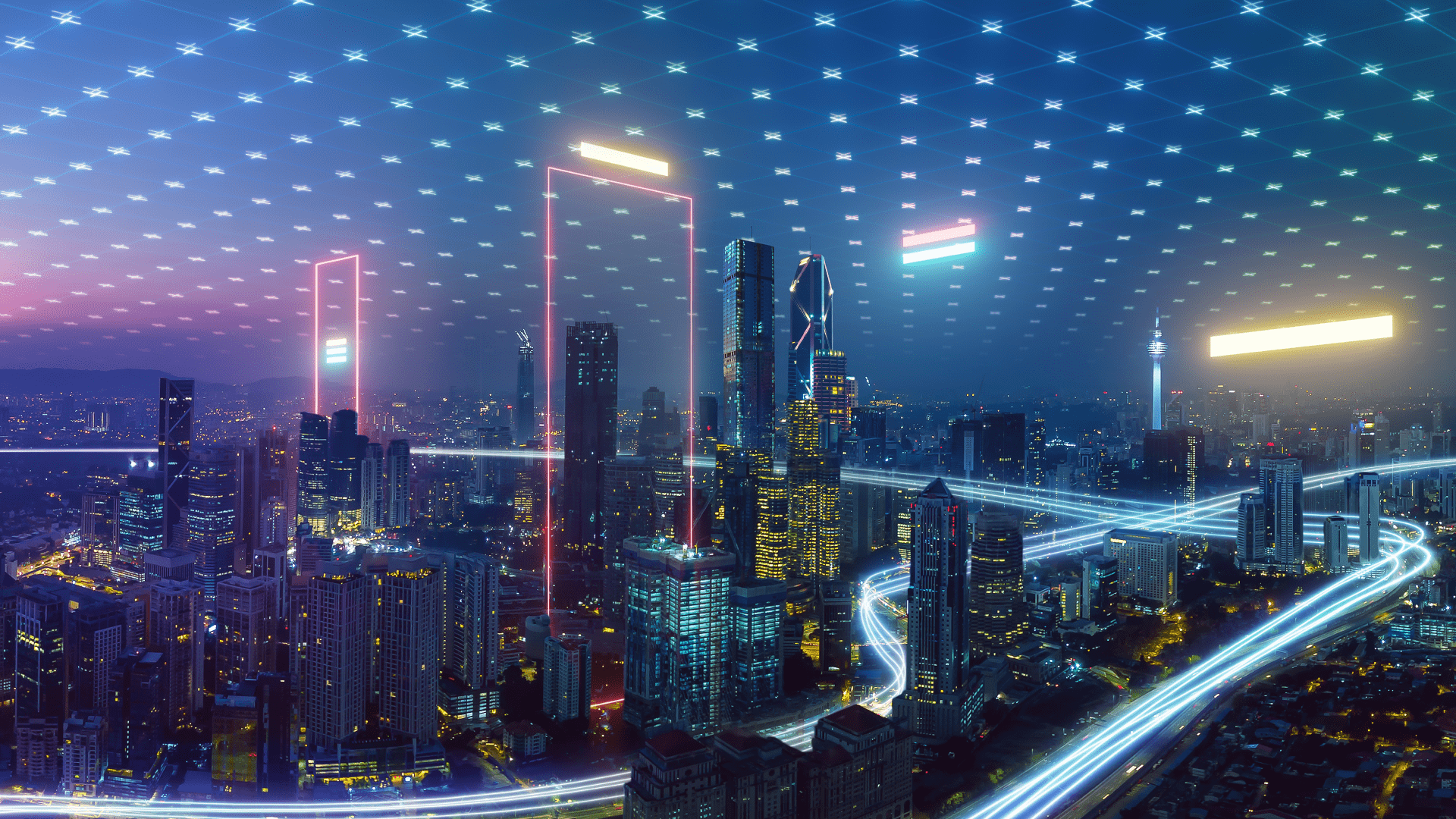 The Top 10 cities that are leading the way in sustainability and smart growth!

Prev. article
How Technology is Transforming India's Landscape and Billion Livelihoods
Next article
"Get your factory ready for the robotic revolution!"
TOP
We use cookies on our website to give you the most relevant experience by remembering your preferences and repeat visits. By clicking “Accept”, you consent to the use of ALL the cookies.
Do not sell my personal information.
Cookie SettingsAccept
Manage consent