Securing a Competitive Edge with Patent Licensing in the Vertical Chain.

The step in the manufacturing process where patent licensing occurs has become controversial in technology-intensive industries. This column presents a framework that shows that conflicts between interest groups arise in many realistic situations.

Licensors prefer to license their patents downstream, while upstream and downstream producers prefer upstream licensing. The static light loss is lower if the licensor chooses the licensing step rather than the producers. However, its price prevents investment and innovation by producers at the beginning and end of the production chain.

Licensing of intellectual property rights has become increasingly controversial in recent years, especially when it comes to important standard patents. Standards play a key role in ensuring the interoperability of different devices and thus creating added value. However, standard development is based on proprietary technologies, and once a standard is frozen, it cannot be implemented without using the patents that protect it.

For example, the different generations of cellular standards have been accompanied by an increasing number of patents recognized as important, from a few hundred to approximately 2,000 in 2020 and more than 8,000 today (according to the standards organization ETSI). In exchange for the use of their technology in a standard, standardization organizations require patent holders to commit to license under fair, reasonable, and non-discriminatory (FRAND) terms.

What FRAND obligations entail has been the subject of much debate and litigation in both contract law and competition law. Licensing above the FRAND level can be seen as an abuse of the dominant position of patent holders, which is considered necessary. In this discussion, the FRAND benchmark is often understood as the interest rate that would have been negotiated before the standard was frozen and alternative technologies were still available. Post-renegotiation royalties can result from the retention of both patent owners and enforcers (see Farrell et al. 2007 and Spulber 2000 for different views on this topic). 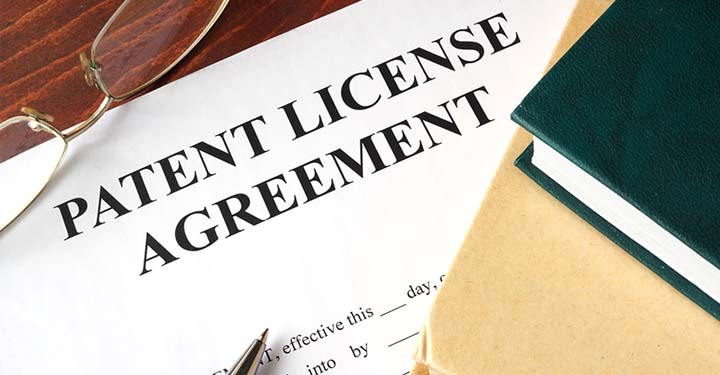 Another issue has become controversial in recent years, namely the stage in the value chain where licensing should take place. If a component uses proprietary technology and is later incorporated into the final product, the license may be for either the component or the final product (or both). For example, in the introduction of mobile technology in cars, Avanci (a patent pool containing about 80% of all patents needed to implement the G standard) wanted to license its technology only to car manufacturers and not to component manufacturers. Daimler rejected this possibility.

In the following trial, the District Court of Düsseldorf asked the EU Court to clarify the choice of the licensing phase and the possibility that the patent holders abused their dominant position by refusing to grant licenses at the component level. The court did not get a chance to make findings because the parties later settled and the matter is still pending.

In a recent article (Llobet and Neven 2022), we try to shed light on the compromises that determine the level of technology licensing. To do this, it is useful to start by analyzing situations where this choice does not matter. Layne-Farrar et al. (2001)demonstrate that whether a technology is licensed up (at the component level) or down (and paid for the final product), it has no effect on the final price or firm profits in a frictionless market together.

They call this result “royalty neutrality,” and it is because the price at which the downstream producer buys the input containing the technology sold by the licensor adjusts to the royalty structure. With upstream licensing, the price includes these costs (by mediating the bargaining positions of both parties) and is higher than with downstream licensing.

This very simple result applies to many market structures, but it removes some friction that can be important in some industries. The most obvious reason for the failure of royalty neutrality is the existence of transaction costs. If, for example, the costs of negotiating a license agreement increase as the number of licensees increases, it may be socially beneficial for licensing to occur where the market structure is most concentrated.

In our research, we discover other reasons why royal neutrality fails, which are important in practice.

We show that they systematically lead to differences in benefits such that the licensor prefers to license downstream when both upstream and downstream producers prefer to license at the component level. Our results are thus consistent with what we observe in markets such as mobile, as mentioned above. In this context, we also analyze the innovative and beneficial consequences of allowing the licensor to choose the stage of licensing.

We consider a framework where both components and downstream producers can invest in increasing the value of the final product, and royalties are determined after the uncertainty about product value is resolved.

As it turns out, information asymmetries play an important role in encouraging delayed licensing. In the basic model, we study the case where an upstream firm produces a unique component that can be incorporated into products of variable value. If licensing occurs upstream, the royalty rate cannot be linked to the value of the final product in which the component is embedded, as this is not followed.

In contrast, the licensor can set a royalty rate at the downstream end of the production chain that is proportional to the final market value of the product containing the component. This strategy increases the licensor’s profits because it can get more profit from each transaction.
Interestingly, this ability to obtain more surplus downstream is also the basis for the licensor’s preference for value-based fees. 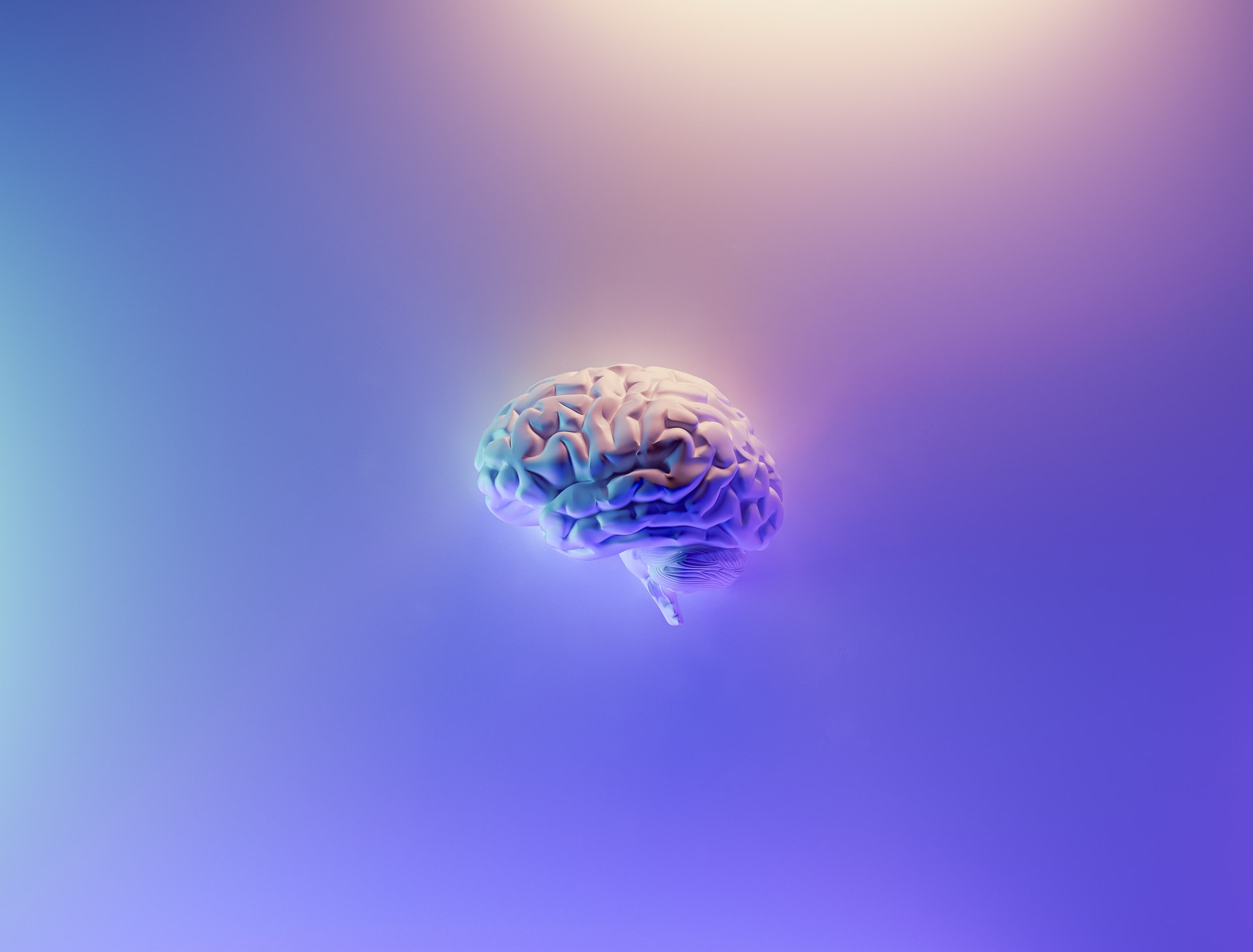 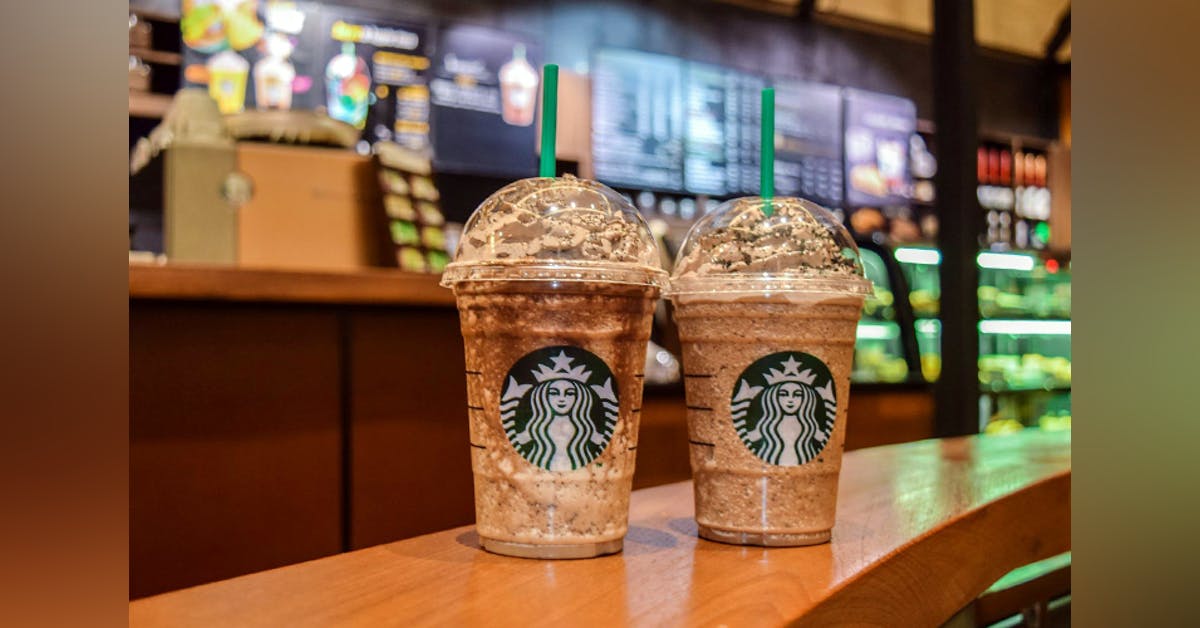 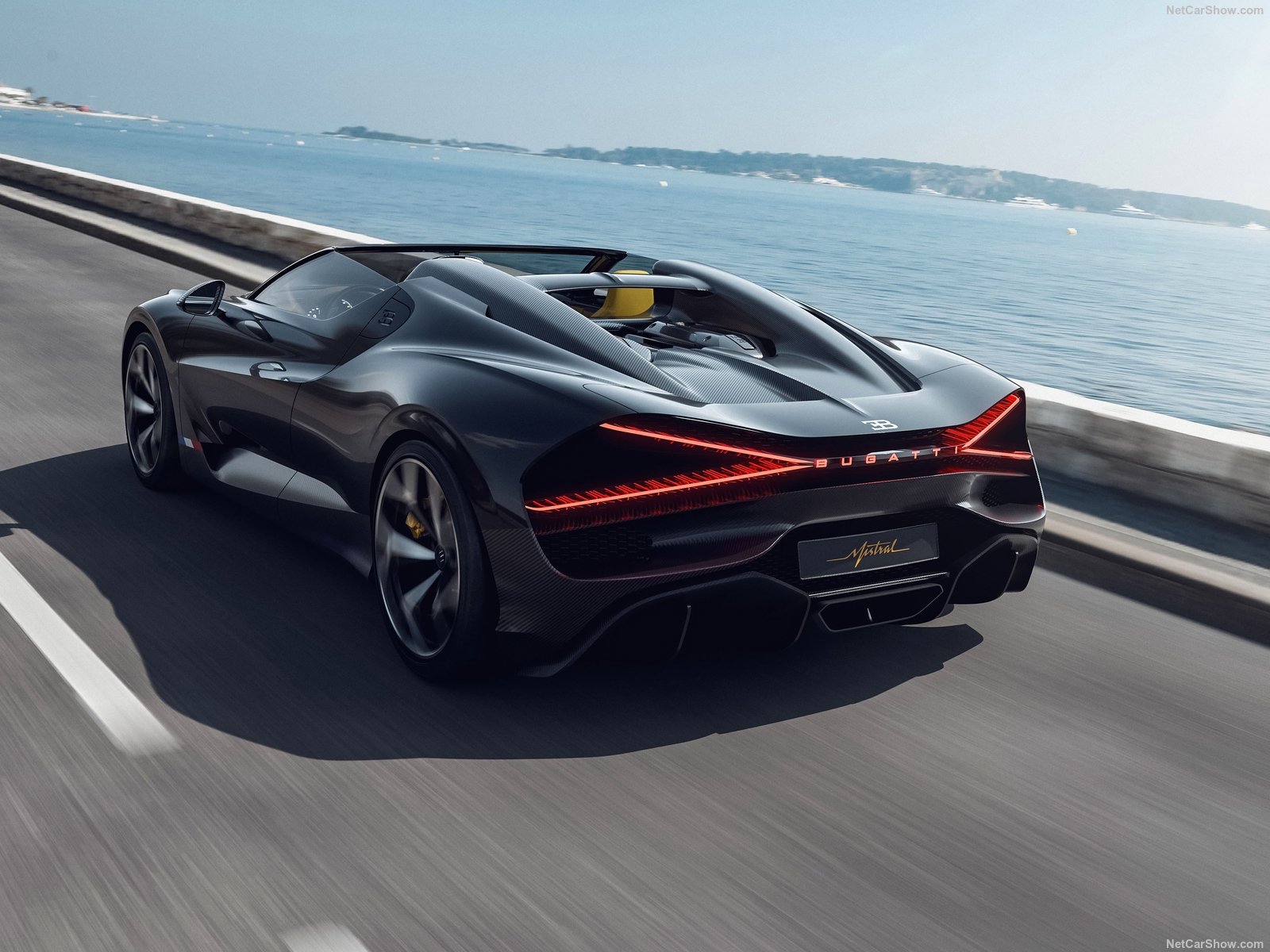 Prev. article
Lulu Group and Amazon Join Forces to Create the Ultimate Online Shopping Experience
Next article
Omega's Newest Bond Watches Will Have You Looking Sharp on Your Next Adventure.
TOP
We use cookies on our website to give you the most relevant experience by remembering your preferences and repeat visits. By clicking “Accept”, you consent to the use of ALL the cookies.
Do not sell my personal information.
Cookie SettingsAccept
Manage consent