Stainless steel prices are on the rise. Companies are stockpiling to take advantage of new market opportunities.

At the end of 2022,  nickel futures rose again to 230,000 yuan/mt, and  stainless steel  also rose steadily after plunging in the middle of the month. In the spot market,  demand for nickel and stainless steel was  weak and transactions were weak.

As the Chinese New Year (CNY) approaches, pre-holiday stocking of companies  in the stainless steel industry chain has been active, and here’s an overview.

According to the SMM survey, some nickel-based alloy companies plan to maintain normal production during the CNY holiday. To this end, these companies tend to supply at the beginning of January, taking into account the possible holiday break. Some small alloy companies still have plans to stop production for the holidays.

As a result, demand for pure nickel from the alloy industry is limited before the holidays. In addition, due to the slow market situation this year and the impact of the COVID-19 pandemic,  electroplating plants took an early vacation at the end of December after receiving orders. They will not resume  production until the lantern festival is over.

As the price of nickel remained high during December, electrotextile plants mainly bought raw materials when  prices were reasonable, so their inventory of low-priced raw materials was relatively adequate. Currently, the SHFE nickel price has reached an eight-month high.

Most of the electrotextile plants, which do not have  production schedules for January and are concerned about the financial cost of fluctuating nickel prices, do not have  clear storage plans. As for the nickel wire and nickel mesh sectors,  they will be less affected by the pandemic in January. Meanwhile, manufacturers  have to buy raw materials as they plan to maintain normal production during the CNY holiday.

In this regard, the rate of inventory of raw materials for  January 2023 may rise. Demand for pure nickel in the NiMH battery sector was weak. A sharp drop in  orders from old customers and a new rise in nickel prices increased the pressure on  NiMH battery companies, which therefore had no  stocking plan ahead of the holidays. Most companies tend to be pessimistic about the market outlook and plan vacations early.

As  NPI prices remained in the range, NPI factories were unwilling to increase production. That is why they continuously consumed nickel ore. According to  the internal warehouses of the factory and the laterite-nickel ore storage of the ports, the raw materials of NPI were relatively sufficient.

Companies involved in the nickel sulfate industry chain: For nickel sulfate, the nickel salt plants initially have sufficient raw material stocks because they had normal inventory to deliver long-term orders before the holidays. However, some nickel sulfate producers cut production in December due to maintenance and weak downstream demand. Therefore, the consumption of raw materials was relatively slow, and the growth of raw materials increased financial costs. In the secondary demand, due to the withdrawal of subsidies for new energy vehicles, there was a noticeable decrease in the production of the three source plants during the month, which caused a large decrease in the demand for nickel sulfate. Since some ternary raw material producers already had enough nickel sulfate stocks to last until the beginning of the new year, they were not interested in stockpiling.

Almost all stainless steel plants have stored enough raw materials for January production. Some could be supported by commodity supplies even  through the Chinese New Year holiday in February. Basically, most stainless steel mills already have  raw material inventory by January, when they stock in mid-December.

A small number of plants were also saved at the end of December. Some may buy more raw materials after  New Year’s Day to ensure production during the CNY holiday. In general, most stainless steel factories have already stopped stocking. In this case, the  supply of non-profits in the spot market was tight and the stock of non-profits decreased significantly. For Indonesia’s NPI, most of the cargo was sold  on long-term orders, given the long delivery time, so there was little to gain in the spot market. However, domestic and Indonesian profits are still available for some traders who are optimistic about the market outlook. Some of these shipments are expected to hit the spot market after  New Year’s Day.

Ferrochrome spot supply continued to be tight at the end of the year. Although some stainless steel plants were already preparing for procurement in  early December,  ferrochrome available on the spot market was tight. On the other hand, the utilization rate of ferrochrome plants in South China remained low because more plants were closed when the  dry season arrived. On the other hand, most ferrochrome plants in northern China continued production only to fulfill long-term orders. In addition, the recent increase in the price of chrome ore and coke has increased the costs of ferrochrome smelters. Stainless steel mills  raised the January offering price of even higher carbon ferrochrome  to ensure  demand for winter supplies ahead of the holidays.

Stainless Steel Warehouse: Business in the stainless steel market was generally sluggish at the end of the year. The spread of the pandemic  affected business

Get more news and insights about Global Steel Industry here 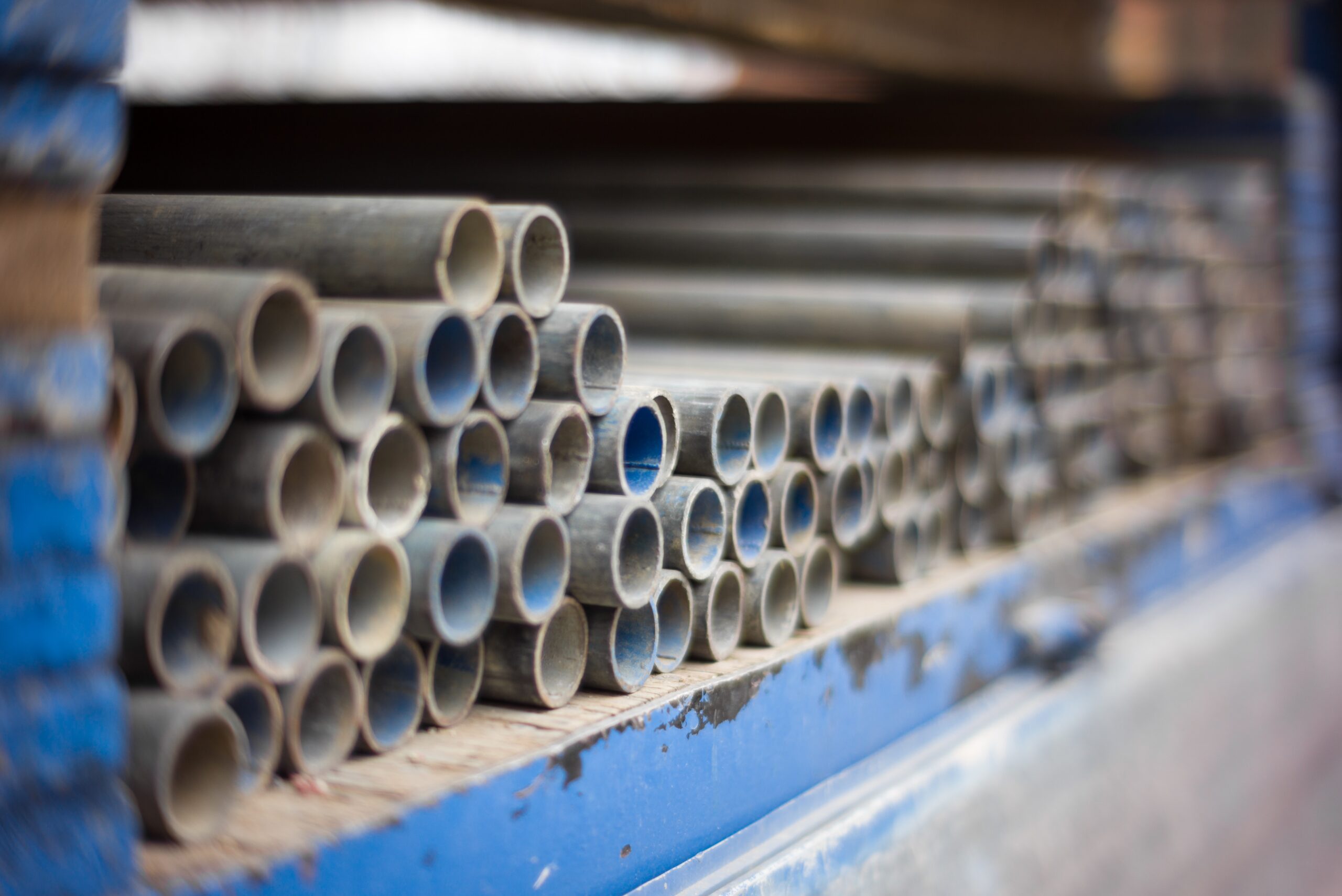 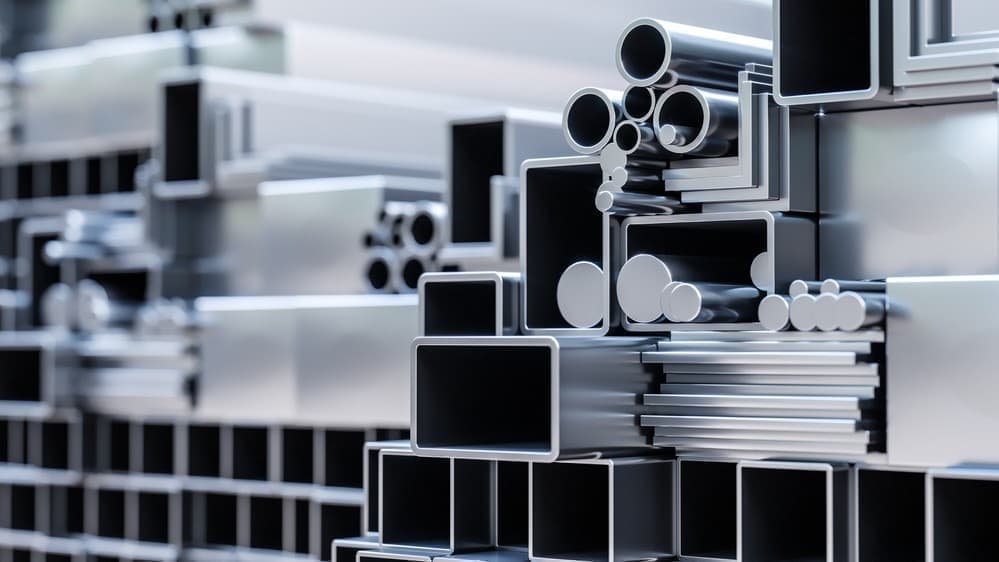 Prev. article
The Steel Industry's New Reality: Vedanta Exits, Looks to Sell Electrosteel.
Next article
Norway's Blastr Plans to Build the World's Largest Green Steel Plant in Finland
TOP
We use cookies on our website to give you the most relevant experience by remembering your preferences and repeat visits. By clicking “Accept”, you consent to the use of ALL the cookies.
Do not sell my personal information.
Cookie SettingsAccept
Manage consent