The Boeing 737 Max 7’s approval gets a setback from FAA authorities.

Boeing faces new questions from US aviation authorities about the Max 7 planes, it is more likely that the company will not be able to complete the certification process before the end of December and will have to undergo an expensive restructuring.

In a letter dated October 12, the FAA ordered the aircraft manufacturer to study the effects of pilot performance on a wider range of potential failures than previously agreed upon. The FAA letter, which also reiterated warnings from last month that Boeing has more work to do in its safety analyzes submitted to the agency.
,
“We are asking Boeing to review all catastrophic threats” to ensure that the potential actions of the pilots are considered, the letter said.
,
The letter is the latest sign that the approval process for the final two 737 Max models is behind schedule and there is tension between Boeing and its federal regulator. Previous versions of Max are in use, while others await certification.

“Boeing is focused on meeting all certification requirements for the 737-7, and safety is a driving force in that effort,” the company said in an email. “We intend to continue to be thorough and transparent in our documentation and communication with the FAA, and we will follow established processes to ensure that safety and compliance are of the utmost importance.”

Once the initial model of an aircraft family has been approved, later versions with nearly identical engines and other systems have traditionally been relatively easy to obtain certification. But legislative changes passed by Congress after two fatal Max crashes in 2018 and 2019, along with caution by FAA officials, have dramatically complicated the Max approval process.

The FAA sent a letter to Boeing last month saying for the first time that the Max 7 is at risk of not being certified before the end of the year. Earlier this month, the agency sent a letter to the senator saying it would not stop certifying the larger Max 10 until next summer.

Congressional Bill of 2020, passed in response to the Max accidents, required all new planes to have advanced emergency warning systems, but gave Boeing two years to complete the certification process for the remaining two Max jets.
Unless Congress changes the law, Boeing would have to add an alarm system to the Max 10 and Max 7, which the company says would be expensive and unnecessary. 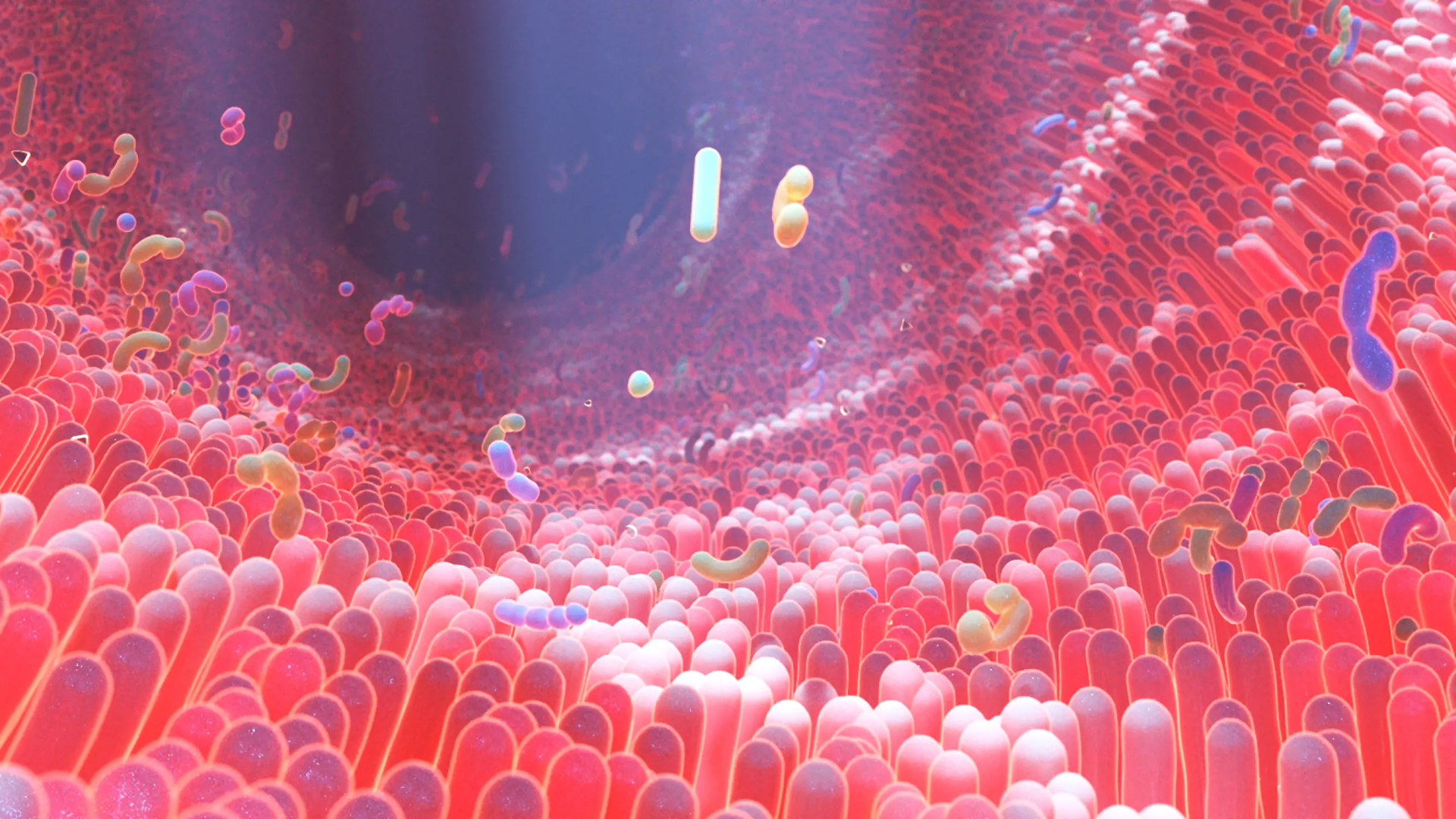 Prev. article
Walmart's CTO says cryptocurrency will be a game changer in retail transactions.
Next article
Stellantis Considers Ending All Car Production in China Following Jeep Exit
TOP
We use cookies on our website to give you the most relevant experience by remembering your preferences and repeat visits. By clicking “Accept”, you consent to the use of ALL the cookies.
Do not sell my personal information.
Cookie SettingsAccept
Manage consent