The Centre government is aiming at further studies for underground mineral deposits to compound the non- petroleum and iron ore sectors’ donation to GDP within a decade, Union Coal and Mines Minister Prahlad Joshi said on Thursday. Joshi, who was talking to journalists then, said a total 430 blocks at the G2, G3 and G4 situations have been explored across the country and the reports about the disquisition have been handed over to countries concerned. ”

The contribution of the mining sector to GDP is lower than one per cent and I’m talking about minerals other than petroleum products and( iron) ore. As envisaged by Prime Minister Narendra Modi we’ve to take it( donation) to at least2.5 per cent by 2030.

I told the GSI to expedite its disquisition systems,” said Joshi, who had before held a meeting of top Geological Survey of India officers, still, didn’t specify the blocks.

The minister said in early 2021 the high minister had directed to bring some major reforms in the mining sector and insure that every stakeholder was informed about the changes.

” Within 16- 17 months( of the PM’s direction), 100 blocks have formerly been auctioned after being delineated by GSI,” he said adding it was a estimable job.

Asked about the ambitious Deocha Pachami coal block design of the West Bengal government, Joshi said” If there’s any issue, let them( the state) come to us( mining department). We’re willing to play our part to settle the issues”.

Told about the protest by a section of the locals and NGOs against the design on the issue of relegation of the tribal, he said principally it’s the work of the state government to find a result. 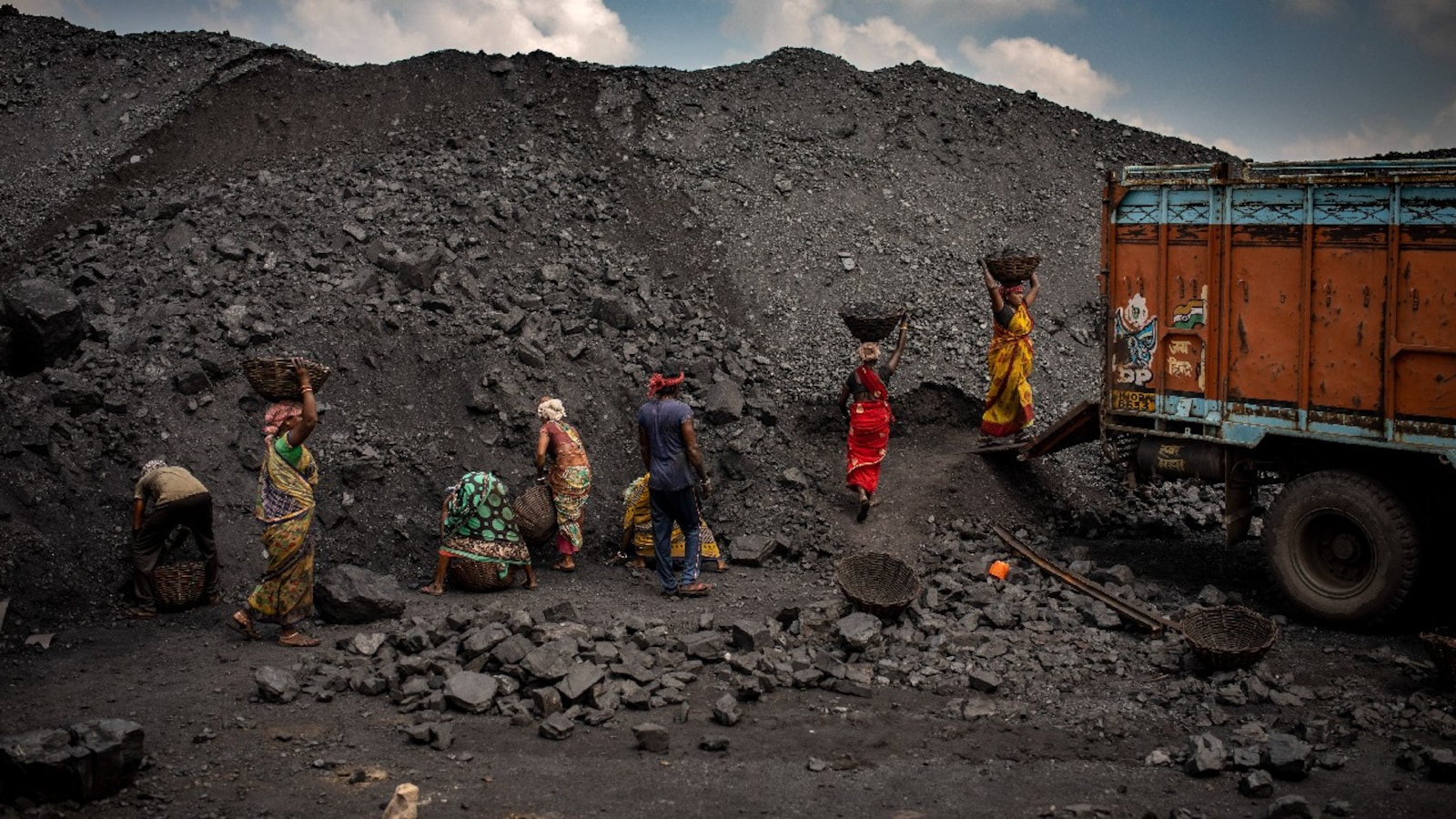 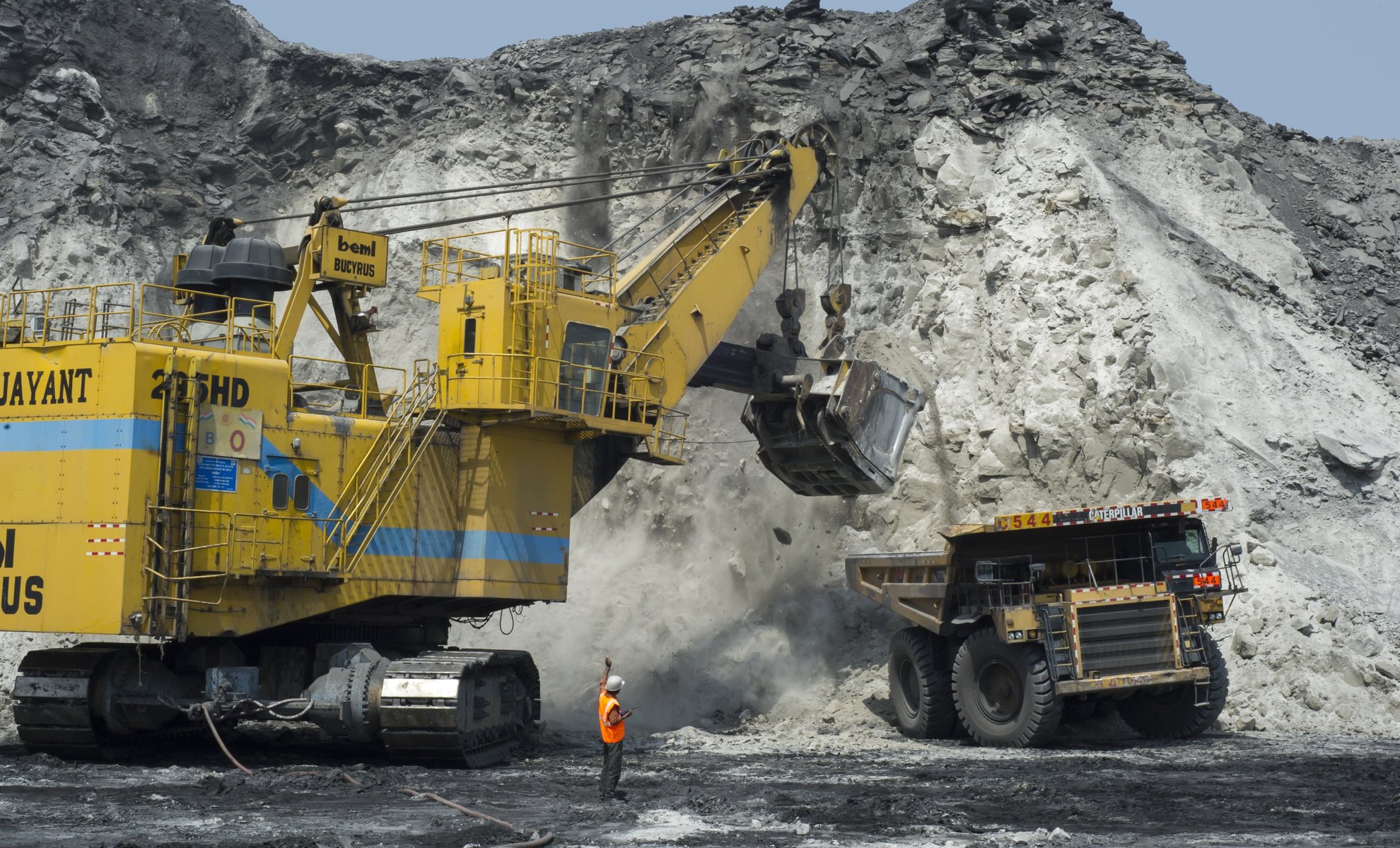 Prev. article
Reliance New Energy Limited to invest USD 12 million in Caelux Corporation
Next article
PVH appoints Sara Bland as Chief Strategy Officer.
TOP
We use cookies on our website to give you the most relevant experience by remembering your preferences and repeat visits. By clicking “Accept”, you consent to the use of ALL the cookies.
Do not sell my personal information.
Cookie SettingsAccept
Manage consent