If you know Kentucky Owl, the first thing that probably comes to mind is that this whiskey brand has released expensive bottles over the years, and bourbon and rye fans have sought them out. Last year, co-founder and master blender Dixon Dedman left Kentucky Owl to pursue new ventures, and now comes news of his first whiskey release. Will this be another cult whiskey, and is that even a point?

The Stoli Group acquired Kentucky Owl in 2017, so Dedman isn’t hurt. But he’s apparently not content to watch the world of whiskey unfold in real time as his new brand, 2XO Kentucky Straight Bourbon Whiskey, drops its first bottle, The Phoenix, in partnership with Prestige Beverage Group. The “2XO” in the name is short for “Two Times Oak” because the mature whiskey produced by Dedman is finished in new charred oak barrels to infuse the liquid with new flavors.

The new bourbon, Phoenix, is a direct reference to Dedman’s public return to the whiskey world. “I named it Phoenix Blend very deliberately,” he said in a statement. “As a fresh start, 2XO aims to create something unique in American whiskey, and each release aims to achieve something special.” The initial response to The Phoenix Blend has been very well received. “I couldn’t be more excited about this next chapter.”

This release’s blend consists of two proprietary mash notes from different distilleries, one with a moderate amount of rye and the other with a large amount of rye mash. Tasting notes describe the whiskey as having notes of vanilla and caramel, with red fruits in the middle and a hint of spice.

2XO Whiskies, including small-batch blends and single-cask releases, will become more available in the coming years, and each, depending on the brand, will differ in composition. Will these whiskeys reach the heights of Kentucky Owl, where bottles were sold for hundreds of dollars?

True, the brand has recently released more accessible whiskeys, but many bourbon fans refused to pay so much for the product that resulted from this idea. It remains to be seen what’s in store for The Phoenix and its sister whiskies, but for now, you can buy a bottle of the inaugural release to sample at the Reserve bar. 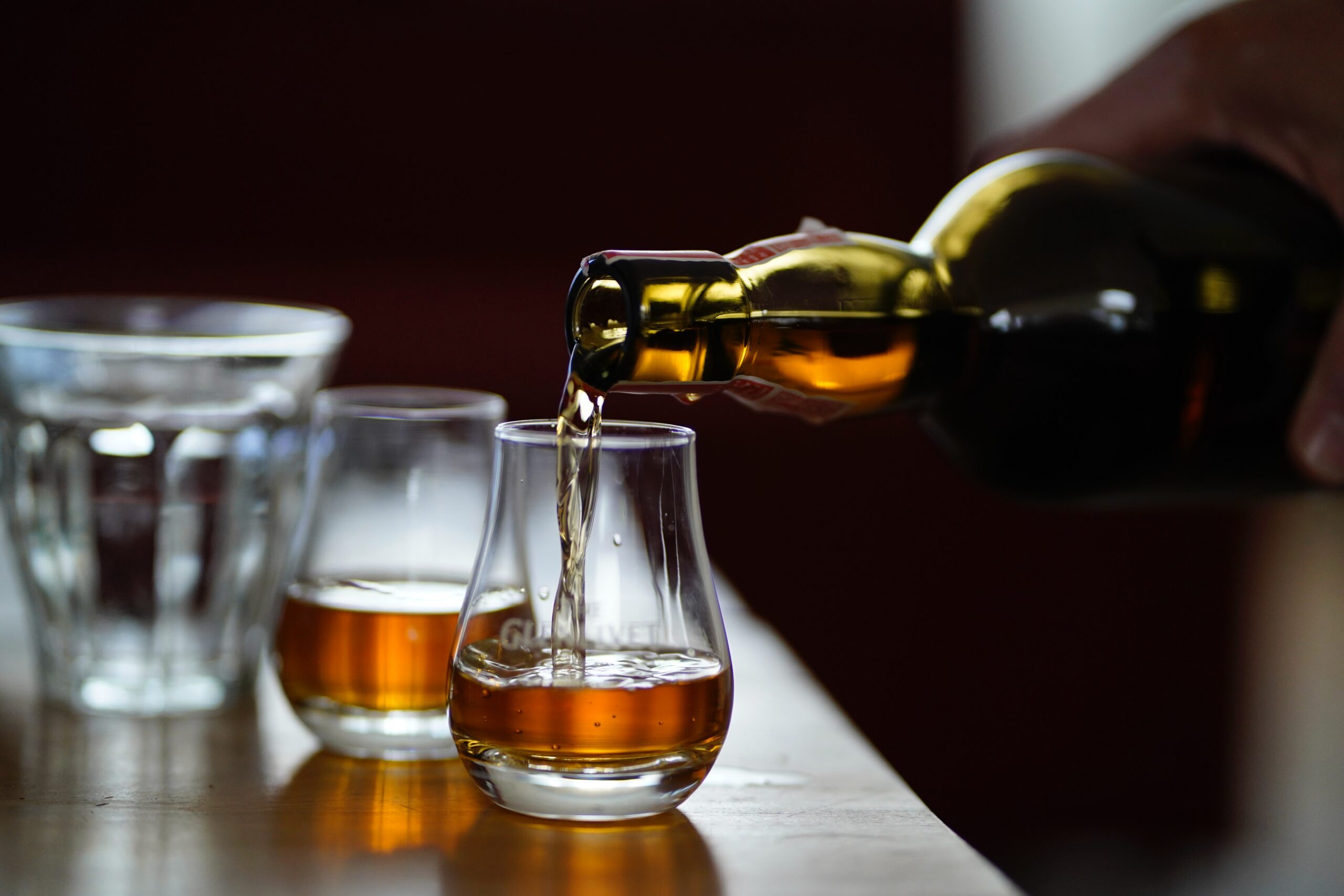 Prev. article
De Beers: The Perfect Diamond for Your Journey of Discovery
Next article
A Comprehensive List of the World's Top 5 Shipping Companies.
TOP
We use cookies on our website to give you the most relevant experience by remembering your preferences and repeat visits. By clicking “Accept”, you consent to the use of ALL the cookies.
Do not sell my personal information.
Cookie SettingsAccept
Manage consent