This New Superior Semiconductor Could Be the Game-changer

MIT Researchers have discovered a superior semiconductor to silicon, which could lead to faster and smaller computer chips in the future.

A recent study published in the journal Science demonstrated that cubic boron arsenide has significantly higher mobility to both electrons and their positively charged counterparts than silicon, the extensively used semiconductor in electronics and computers.

The discovery was a significant step forward in semiconductor research and a victory for Gang Chen, one of the researchers and a mechanical engineering professor at the Massachusetts Institute of Technology who was falsely accused by the FBI of concealing ties to China.

In addition to its high ambipolar mobility, cubic boron arsenide outperforms silicon in terms of heat conductivity, potentially reducing overheating and the need for cooling systems in devices.

“Heat is now a major bottleneck for many electronics,”

He mentioned how silicon carbide, which has three times the thermal conductivity of silicon, is replacing silicon in power electronics in electric vehicles, including Tesla’s. The more advanced semiconductor compound reduces weight and increases vehicle range.

“Imagine what boron arsenides can do, with ten times the thermal conductivity and much higher mobility than silicon,” he said, describing the material as a potential “gamechanger.”

According to a university press release, it is the “best semiconductor material ever discovered,” and possibly the best possible.

According to Xi Chen, an assistant professor at the University of California, Riverside, the new study adds to evidence that cubic boron arsenide is a “unique and promising material for the next-generation of electronics.” He was previously involved in a 2018 study with the same group that confirmed cubic boron arsenide’s high thermal conductivity.

While cubic boron arsenide appears to meet all of the criteria for an ideal semiconductor, it is unclear whether it is a viable replacement for silicon because researchers have yet to develop a practical method for producing high-quality cubic boron arsenide in large quantities.

“One significant challenge is growing high-quality cubic boron arsenide crystals,” Chen explained. So far, researchers have only been able to obtain crystals less than a centimetre in size, with uneven thermal and electrical properties.

In another recent study, he discovered impurities that reduced the material’s mobility. “I believe more research into the synthesis of high-purity crystals is required to commercialise this material,” Chen added.

The study acknowledged that until that is resolved, it is unclear whether or not cubic boron arsenide can be used. “We don’t know whether or not it will be used,” Gang Chen explained.

Chen, a naturalised US citizen, was one of dozens of scholars targeted by US authorities as part of the China Initiative, a contentious programme launched by the Trump administration to combat campus espionage. Following his arrest in early 2021, more than 100 MIT faculty members signed an open letter expressing concern that Chinese-origin scientists were being ethnically profiled. “One cannot embrace science and facts while instilling fear in scientists,” they wrote.

In January, US authorities dropped all charges against him and ended the programme a month later. “Rampant wrongful prosecutions terrorise innocent people everywhere,” Chen wrote in a follow-up editorial in Science.

Individual academics like Chen and the Chinese scientific community in the United States bore the brunt of the “unjust scrutiny” in the China Initiative. Yangyang Cheng, a Yale Law School research scholar.

“An immigrant Chinese scientist, or any immigrant, should have the same freedom and protection as natural-born citizens because migration is a basic human right, regardless of profession or perceived ‘contribution’ to society,” Cheng added. 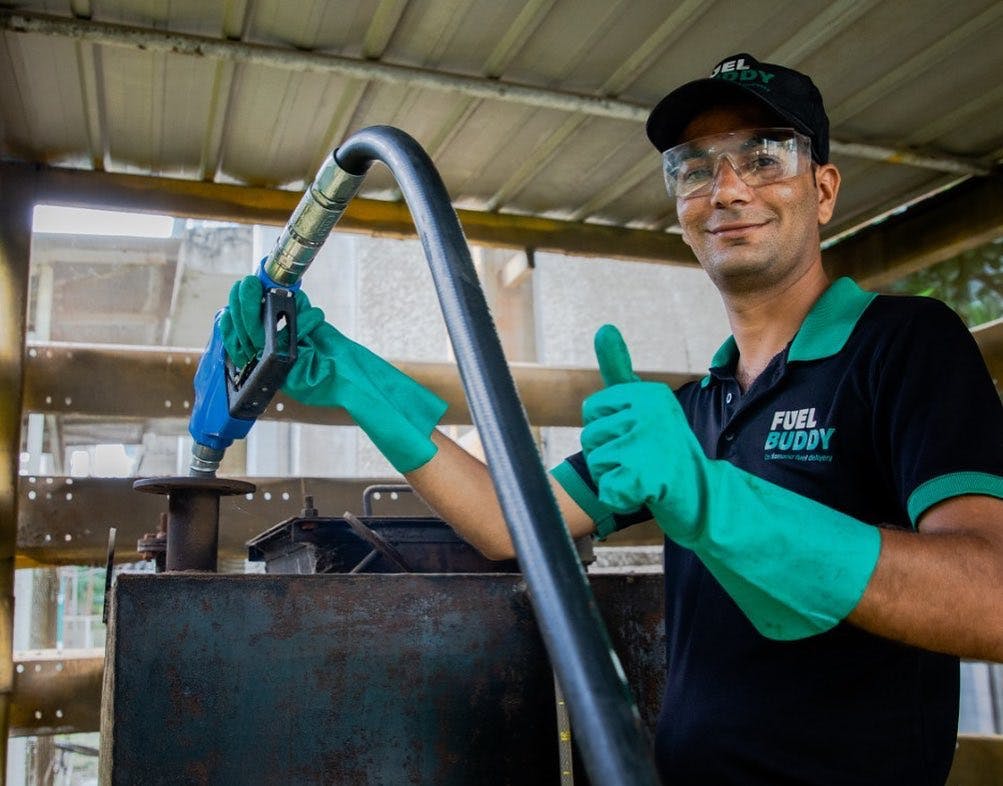 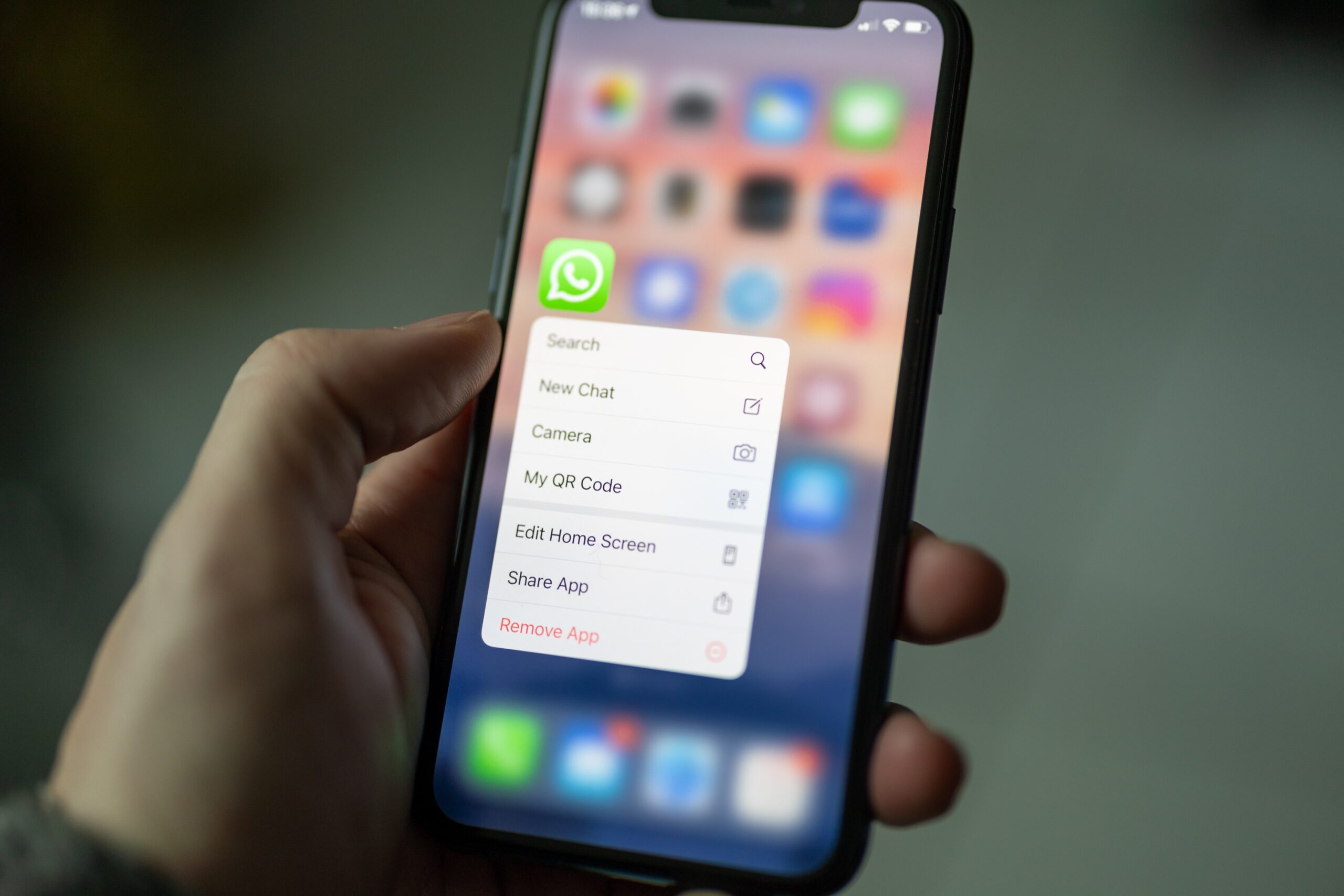 Prev. article
Quantum-safe cryptography will ensure a secure computing future
Next article
RuPay credit card-UPI linkage will enable UPI adoption and boost P2M transactions: RBI
TOP
We use cookies on our website to give you the most relevant experience by remembering your preferences and repeat visits. By clicking “Accept”, you consent to the use of ALL the cookies.
Do not sell my personal information.
Cookie SettingsAccept
Manage consent