Several Twitter users reported problems on the microblogging site Friday morning. Many users said they were unable to log into the site, according to media reports.

“I can’t access Twitter, and I get an error message… Something went wrong, but don’t worry, we’ll try again. “Try again,” the social media user wrote.
When Musk announced the end of the contract, the market fell sharply. Twitter later sued Musk, accusing him of using bots as an excuse to back out of the deal. Last week, Musk confirmed that he would buy Twitter for the originally agreed price of $5..20 per share.

According to the media, the outage started around 3 a.m., and a relatively large spike was observed around 7 a.m.

Elon Musk took control of Twitter and fired its top executives last week. He also started mass layoffs today. An unsigned internal memo seen by The Verge, Twitter employees were notified by email of the layoffs.

Employees will receive an email by Nov.at 9 a.m. PST, confirming whether or not they’ve been fired, according to an internal memo that also says employee access to Twitter’s offices will be temporarily shut down.

“We understand that this is an incredibly difficult experience, whether it has affected you or not,” the note reads.
“Thank you for continuing to adhere to Twitter’s policy prohibiting you from discussing confidential company information on social media, in the press, or elsewhere,” the note added. 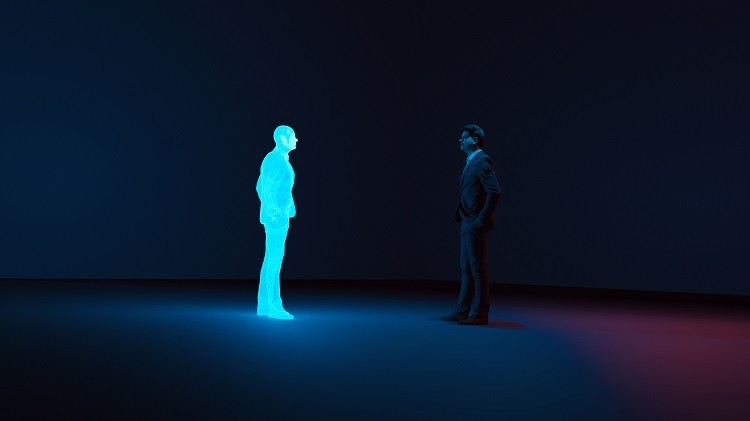 Foodpairing launched “one of its kind” digital twin technology to predict flavour combinations in food. Why Did Lufthansa Pilots Go On Strike? About 800 flights were affected.

Prev. article
Abu Dhabi Art Fair: A must-see for all art lovers!
Next article
Cybersecurity breach at Boeing subsidiary causes flight planning disruptions
TOP
We use cookies on our website to give you the most relevant experience by remembering your preferences and repeat visits. By clicking “Accept”, you consent to the use of ALL the cookies.
Do not sell my personal information.
Cookie SettingsAccept
Manage consent