Uber and British Airways team up to offer Avios on every ride!

Uber users will soon be able to collect Avios on every journey they take by car, coach or train booked via the Uber app, by simply linking their British Airways Executive Club and Uber accounts.

From later this month, Members of the airline’s loyalty programme will be eligible to collect 1 Avios for every £1 spent on any ride, whether that be by car, coach or train, booked on the Uber app in the UK. These can then be put towards worldwide flights, upgrades and extras.

To celebrate the new partnership, Members who link their Executive Club and Uber accounts via the Uber app will receive 250 bonus Avios.

Avios is a global loyalty currency used by airlines including British Airways, Iberia, Aer Lingus, Vueling and Qatar Airways. It can be collected by flying worldwide and through everyday spending, with Uber becoming the latest addition to the British Airways Executive Club to help boost travellers’ balances.

Users simply need to link their Executive Club and Uber accounts, by entering their details into the Uber app in the settings section. To sign up to the British Airways Executive Club, visit www.britishairways.com/executive-club. The Avios will then automatically appear in each Member’s account after every Uber ride.

Avios can be used as part-payment towards Reward Flights, with British Airways guaranteeing a minimum of 14 Reward Seats on every long-haul flight, and 12 on every short-haul flight, to and from London Heathrow and London Gatwick. Members can fly from as little as £1 and 18,500 Avios, which is enough for an off-peak economy return flight to more than 40 destinations in Europe.

Andrew Brem, General Manager at Uber UK said: “We’re thrilled to be able to help Uber users collect Avios on every single journey they take. So everyday trips, such as going to work or to the shops is helping you to get somewhere a little more exotic with British Airways”.

Ian Romanis, Head of Retail and Customer Relationship Management at British Airways said: “Avios helps to open up the world, wherever our customers wish to travel. From beach holidays in the Indian Ocean, to city breaks in Europe and beyond, it’s such a valuable currency that is so easy to collect – our Members can do this easily as part of their everyday lives. We’re thrilled to welcome Uber on board in helping to bring our customers travel plans to life.”

All British Airways Executive Club Members will be able to collect Avios through the Uber App by the end of the month.

About the British Airways Executive Club

The British Airways Executive Club is a free-to-join reward programme for anyone who loves travel. Its currency is Avios, which can be collected by flying with BA or its partner airlines, taking a holiday, making purchases with more than 1,500 retailers when shopping through British Airways at shopping.ba.com, or through everyday spending with a wide range of partners such as American Express, Nectar, Avis Budget Group and Marriott.

Members can also collect Tier Points every time they fly with British Airways or its oneworld® partners, which offer access a range of exclusive benefits as they climb the Tiers through Blue, Bronze, Silver and Gold. For more information, visit www.ba.com/executiveclub

Uber’s mission is to create opportunity through movement.

We started in 2010 to solve a simple problem: how do you get access to a ride at the touch of a button? More than 10 billion trips later, we’re building products to get people closer to where they want to be. By changing how people, food, and things move through cities, Uber is a platform that opens up the world to new possibilities. 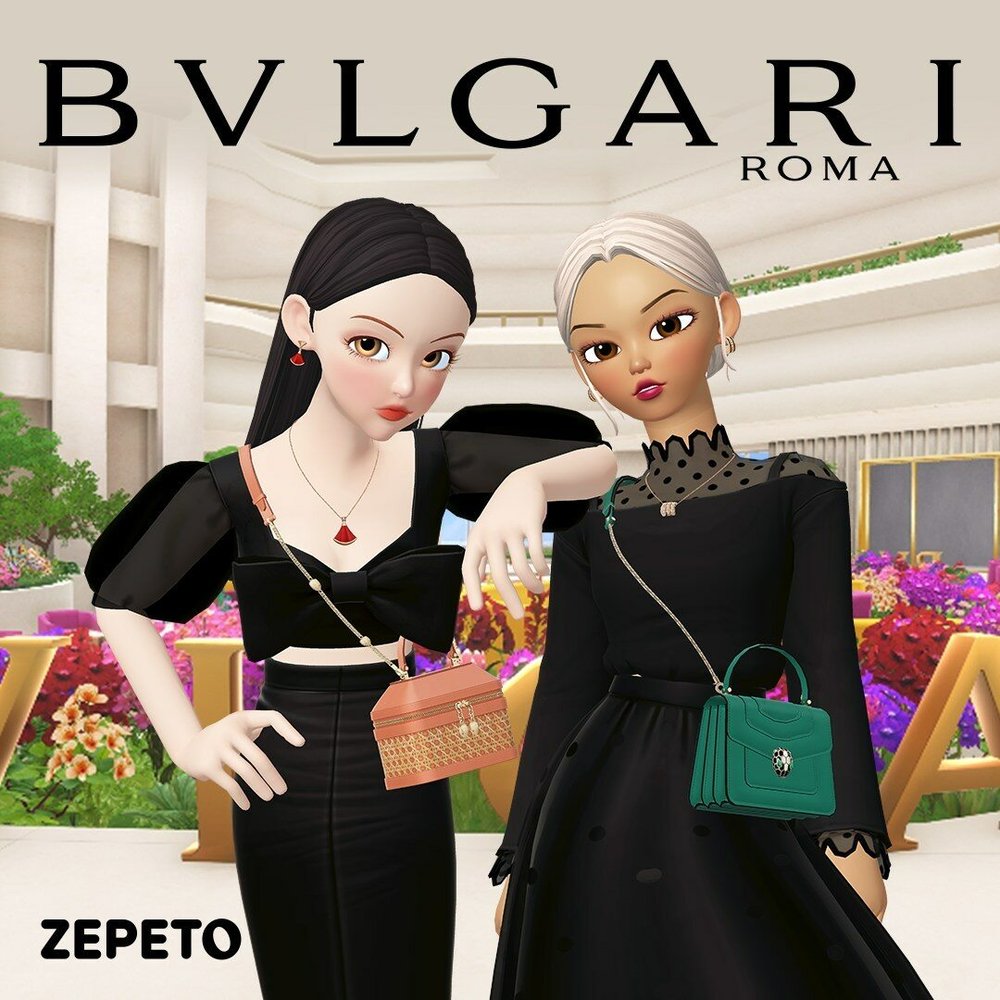 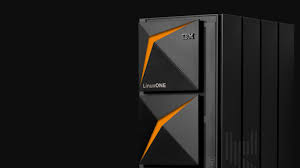 Prev. article
Andiami: The new way to decentralize the blockchain with Xbox-style Cubes
Next article
Hitachi and Equinor join forces to speed up the energy transition.
TOP
We use cookies on our website to give you the most relevant experience by remembering your preferences and repeat visits. By clicking “Accept”, you consent to the use of ALL the cookies.
Do not sell my personal information.
Cookie SettingsAccept
Manage consent