Countries without strong health systems have begun introducing needle-free nasal COVID-19 vaccines, giving them a new tool against the pandemic. Indian drug  company Bharat Biotech International announced in September that its nasal vaccine had received approval for emergency use. Clinical studies confirmed that the number of infection-preventing antibodies increased as with other vaccines. According to Bharat Biotech, the safety of the vaccine, including side effects, was comparable to existing vaccines. In monkeys, the vaccine limited infection because the virus could not multiply in the respiratory tract.

Injection of the vaccine into the nose triggers an immune reaction in its mucous membranes and airways, which causes the production of antibodies. This type of vaccine is already used to prevent influenza. Inducing an immune response in the mucosa where the virus enters the body is thought to protect against infection better than conventional intramuscular injections.

The nasal vaccine also produces an immune response throughout the body, so it is thought to prevent serious illness, even if a person becomes infected.

While current coronavirus vaccines help prevent infection and serious illness for a while, they do not prevent infection with omikr for long. Some infected people suffer from fatigue or worse, even after the acute symptoms subside. Prevention of infection can reduce the risk of such post-COVID conditions and the possibility of asymptomatic transmission.

Nasal vaccines do not require special training, such as the administration of vaccines. “In countries like India, where there is a severe shortage of medical personnel, nasal vaccines are a more effective weapon against infectious diseases than injections,” said Atsuko Kamiike, associate professor of business at Chuo Gakuin University.

India has shown interest in domestic vaccines since it approved Bharat Biotech’s injection in January 2021. But the country’s vaccination rates slowly rose. According to the magazine Our World in Data, it took about a year for half of the population to receive the required number of vaccines, while Japan took about seven months.

In the United States and the UK nasal vaccines can also be more easily accepted. Worldwide, pharmaceutical companies are developing nasal versions of second-generation COVID-19 vaccines. According to the World Health Organization, a dozen such vaccines were in clinical trials as of early September. Oxford University, which marketed the injection, is one of those involved in the nasal preparations. Iran and Russia have already approved nasal vaccines.
In Japan, ID Pharma, a unit of the I’rom Group, is working on a nasal vaccine, but it has not yet reached clinical trial. Shionogi is working with Chiba University and Chiba-based startup HanaVax to develop the product, which aims to begin clinical trials in 2022. 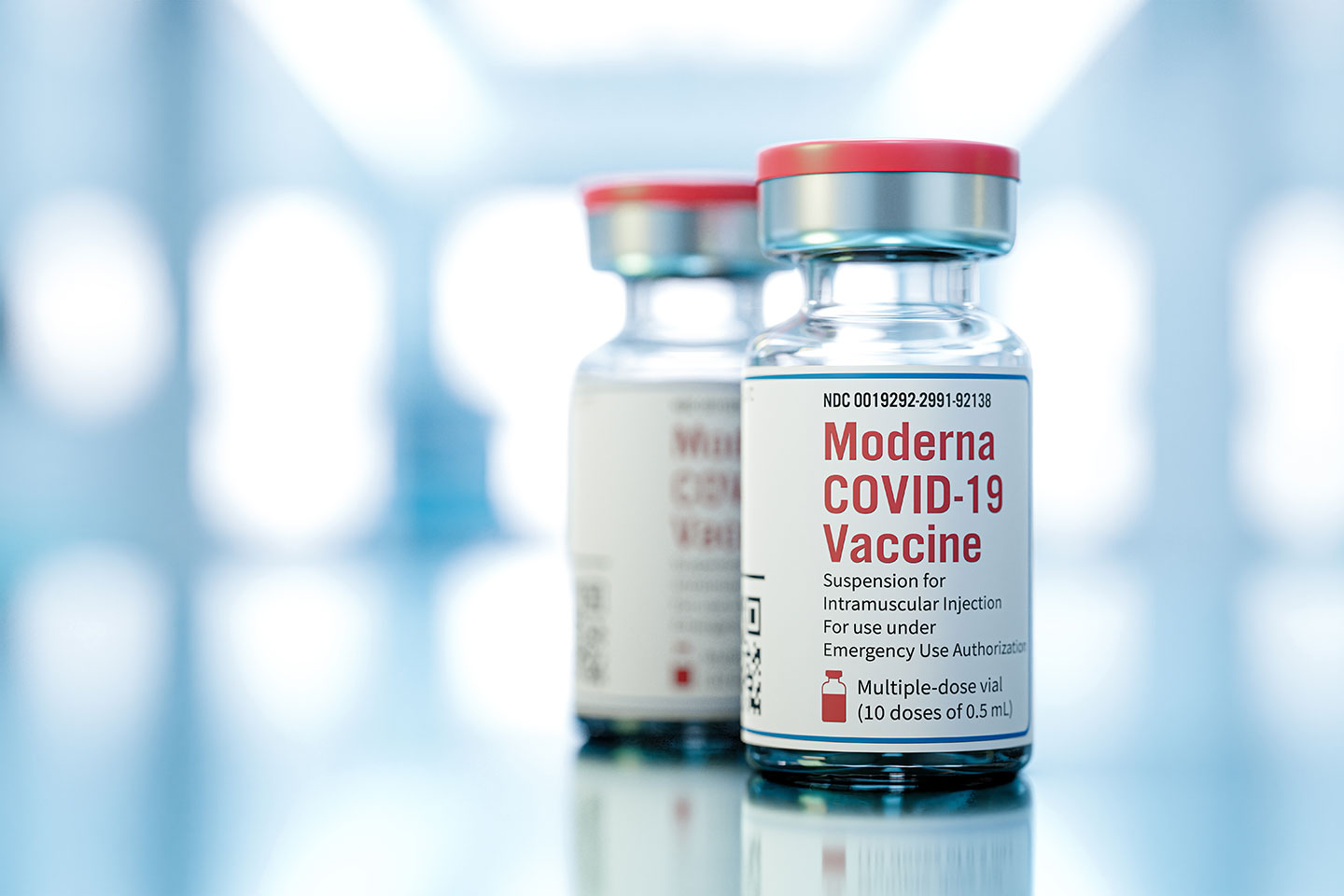 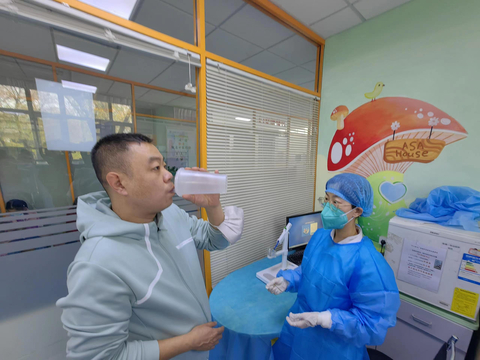 “COVID-19 Vaccine Can Now Be Inhaled, Thanks to Breakthrough Partnership Between Aerogen® and CanSinoBIO.”

Prev. article
Kroger agrees to buy Albertsons in a deal with an enterprise value of $24.6 billion
Next article
Enjoy the new "Master of the Forest" with the Monkey 47 Distiller's Cut edition.
TOP
We use cookies on our website to give you the most relevant experience by remembering your preferences and repeat visits. By clicking “Accept”, you consent to the use of ALL the cookies.
Do not sell my personal information.
Cookie SettingsAccept
Manage consent