In this era of epochal transformation and dynamic market shifts, investors have detailed understanding about quantitative valuation models and they consult before making an investment decisions. In the world of human capital, corporate managers have a burden to maximise shareholders value and they need to have similar quantitative detailed understanding of how the market values their company, so they can make equally informed decisions.

Companies while managing their valuations largely focus on improving price-earnings (PE) ratios by driving revenue and margin based on historical heuristics, or summaries of past experiences that aren’t systematically analysed and thus inaccurate. This valuation approach restricts organisation ability to recognise and identify new opportunities and neutralise threats and thus at the same time it handicaps the management teams. This valuation approach has risked capital for many investors in the past and thus lost interest of new investors to intrude capital into their organisation.

In the era of industrial revolution 4.0, the executives need to change their laggard approach and old thumb rules to efficiently operate their organisation which shouldn’t miss upon new opportunities and fine tune their business models to the market’s changing pitch. If this approach is not transformed, Board of directors might also miss valuable quantitative signals of whether valuation changes are being driven by company or market conditions, and how acclimatise management is to those shifts.

The six key factors that drive valuation accounts for most of the variability in market valuation and has been an analysis of quarterly data taken out from thousands of companies in hundreds of industries over a period of 20 years. Management teams of the organisation can use these factors to leverage new opportunities and create a universal model that allows them to compare companies across industries, industries and companies within the industry. It also helps leadership team to understand the changes in how the market values any of these companies over time.

Below are the six key drivers of valuation:

Below graphical representation depicts the comparison of six different industries and shows contribution of each factor to the valuation change.

Our above analysis confirmed that revenue and margins are generally the most important variables out of the four internal drivers that companies can control, though not in a uniform and balanced manner. The above graphical representation clearly depicts the value of interactive media and services companies is driven by revenue forecast, while that of semiconductor companies is driven mainly by margin. The hotel industry completely relies heavily on margin and cash returned to shareholders.

It’s good for management teams to understand and know what is driving their company, so that they known what to focus on. The above analysis is based on an average across a complete business cycle and offers the truth how companies are analysed.

Below is another key graphical representation for the company managers to realise and understand the truth that how these key valuation drivers changes over a period of time. Also, it depicts what are the key factors that drove valuation of packaged food and packaged meat companies from 2011-2020.

Imagine a packaged meat company hired a new CEO in early 2012, without an analysis of this kind. You find the market is rewarding you for strong margin growth, so that’s where you focus. Over a period of time, the importance of margin growth shrinks and that of revenue growth rises, return suffer. In this world full of massive information, your company’s CEO listen closely to analysts and journalists; and thus he examines PE ratio forecasts. Towards the end of 2017, your organisation CEO focused only on revenue. After a few quarters, things begin to improve. But then the importance of revenue shrinks as cash returned to shareholders begin to dominate, and total returns suffer once more.

How to identify opportunities and threats based on clarity of valuation?

It’s a great message of understanding for companies recruiting CEO from another industry need to know in advance that they’re recruiting a CEO who will design a strategy based not only on past experiences and preexisting beliefs (including about what drives stock value) but also data driven learning about the new industry.

The same clarity of valuation holds true when it comes to merger and acquisitions. Let’s take an example, suppose your company is valued much more on revenue than on margin — but you own a high-margin, low-growth business line that isn’t helping your valuation very much.

Here comes two opportunities for you in place:

Out of the two opportunities, the second one suites a best-fit opportunity for you is to sell your company in your industry that is predominantly valued based on margin for a great deal more than it is worth to you.

While first opportunity of selling your company to a low-margin, fast-growing business that isn’t worth a great deal to them, you can buy it at a large discount — or find a mutually beneficial swap. 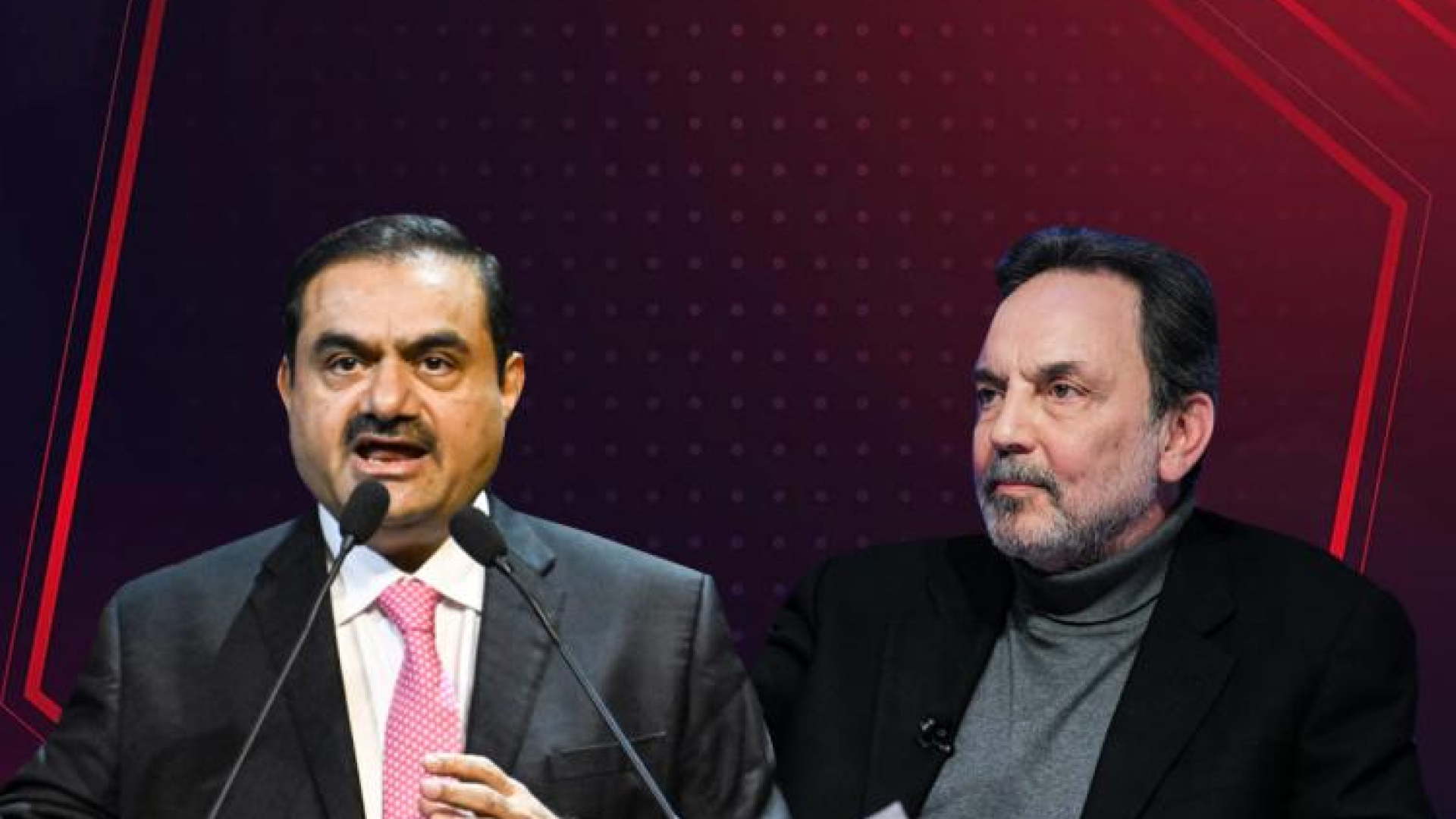 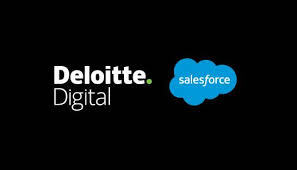 Deloitte Digital and Salesforce Collaborate to train more than 10,000 people through Wave and other existing programs 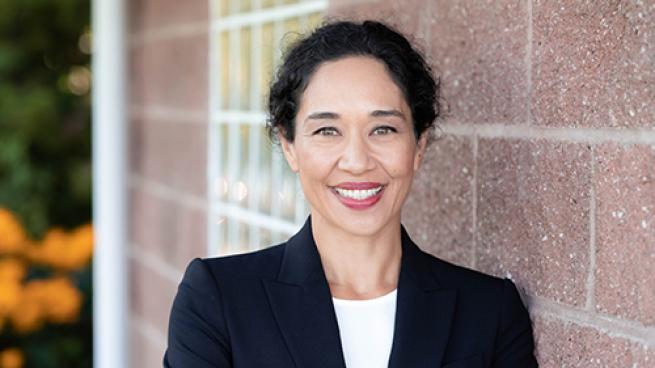 Prev. article
Omnicom Names Kathleen Saxton As First Global Chief Marketing Officer
Next article
The world's largest duty-free store is set to launch this week, offering shoppers massive savings on popular brands.
TOP
We use cookies on our website to give you the most relevant experience by remembering your preferences and repeat visits. By clicking “Accept”, you consent to the use of ALL the cookies.
Do not sell my personal information.
Cookie SettingsAccept
Manage consent