Binance, the world’s largest cryptocurrency trading platform, shockingly announced on Wednesday that it is pulling out of a deal to buy rival exchange FTX. The announcement comes a day after Binance announced its intention to acquire FTX amid  customer withdrawals.

Binance said in a statement that it abandoned the deal because an audit of FTX’s books revealed “mishandling of client funds” and  press reports that US regulators were investigating FTX. A spokesperson for FTX  declined to comment.

It’s unclear what will become of the company or its 30-year-old CEO, Sam Bankman-Fried, who has become the nation’s second-largest Democratic donor this election season.

The termination of the contract leaves  one of the largest crypto trading platforms in doubt and raises questions about the financial health of its customers. It also portends continued turmoil for the wider industry, which has been going on for months.

“If the news is really that bad for FTX, I would have a very bleak prognosis,” said Yesha Yadav, a Vanderbilt University law professor  and former  World Bank lawyer who closely follows cryptocurrency and financial markets. “FTX was a company with a halo around it. If it is essentially on its last legs, it means bad news for clients and the industry as a whole – it would add panic, more losses and create a sense of existential doom.

On Wednesday , bitcoin, the most major cryptocurrency, fell 15 percent, deepening  recent declines , which began on Tuesday after FTX said it could not meet an increase in withdrawal requests and saw the Binance deal as a lifeline.

At some point on Wednesday evening, the  price of the token reached $15,600, the lowest  since November 2020, ahead of the next run.

“Initially, our hope was to  support FTX clients in providing liquidity, but the issues are beyond our control and ability to help,” Binance said in a statement on Wednesday. FTX had at least  $6 billion in shortfall in assets to cover its debt, according to a person familiar with the matter who was not authorized to speak publicly.

“FTX suddenly has a much lower chance of surviving without liquidation.”

During the pandemic, the value of cryptocurrencies skyrocketed, and several people became instant millionaires.

But when the Federal Reserve announced a year ago that it would raise interest rates to fight inflation, investors fled riskier investments like crypto, and prices plummeted.
The market carnage got even uglier in May when Terra and its partner token Luna crashed, setting off a chain reaction of corporate failures. Although Terra and FTX are very different entities, they share a common denominator: they both rely on floating digital tokens.

The sale of FTX’s issue of FTT tokens caused panic among its customers, leading to the crisis

The  events of the week increased Bankman-Fried’s wealth and political influence even faster than he had accumulated in recent years. His net worth, estimated at more than $26 billion, was $15.6 billion earlier in the week, according to the Bloomberg Billionaires Index but that figure was heavily tied to his holdings in FTX and his trading firm, Alameda Research, and those holdings wiped out 19 percent of his fortune, the biggest one-day decline among billionaires ever recorded by the Bankman-Fried-marketed outlet. a total billionaire club.

The position of Bankman-Fried as the self-declared ambassador of the industry to Washington was also in serious danger.

Since late summer, the CEO has lobbied to advance a bipartisan Senate proposal that would give the Futures Trading Commission meaningful oversight of the industry.
But the bill has drawn opposition from supporters of tougher financial regulation, who say it doesn’t go far enough to protect consumers, and from certain parts of the crypto camp, who say it’s too strict and would stifle their business model.

“I think activity will be quiet this year,” said Kristin Smith, executive director of the Blockchain Association, a trade group for the crypto industry. “If I were a policymaker, I’d like to see what that looks like and make sure that any legislation reflects the current situation.”

“Sam was the driving force behind this bill, and I don’t think he should get on a plane and come to Washington anytime soon. The uncertain fate of
FTX also casts doubt on its high-profile marketing deals.

The Miami Heat are less than two years into their $135 million, 19-year arena rights deal with FTX. Major League Baseball has an agreement with FTX to be the league’s official crypto exchange.

The Golden State Warriors have their own agreement to have FTX as the club’s official cryptocurrency platform and NFT markets and offerings around San Francisco’s Chase Center. 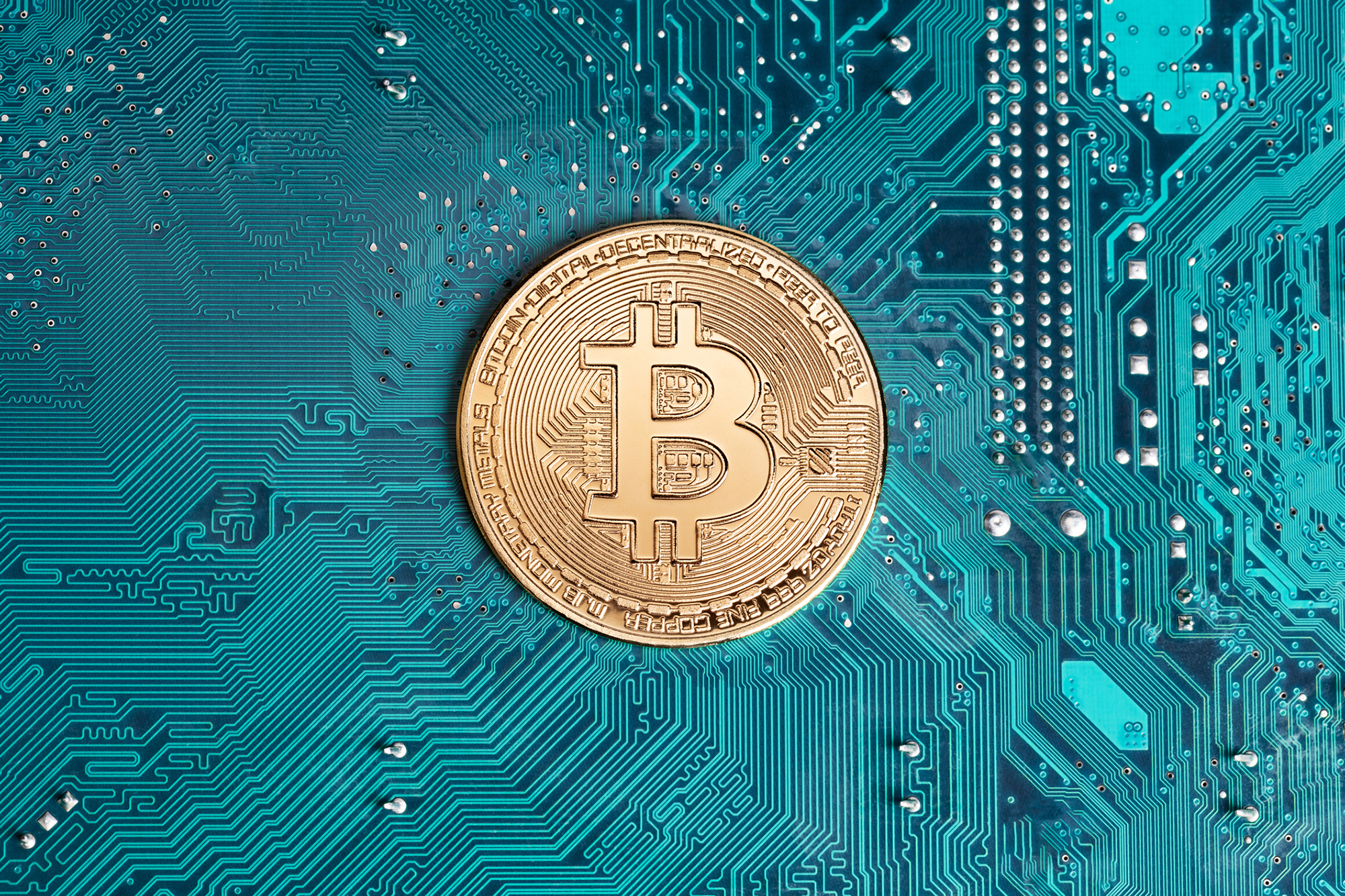 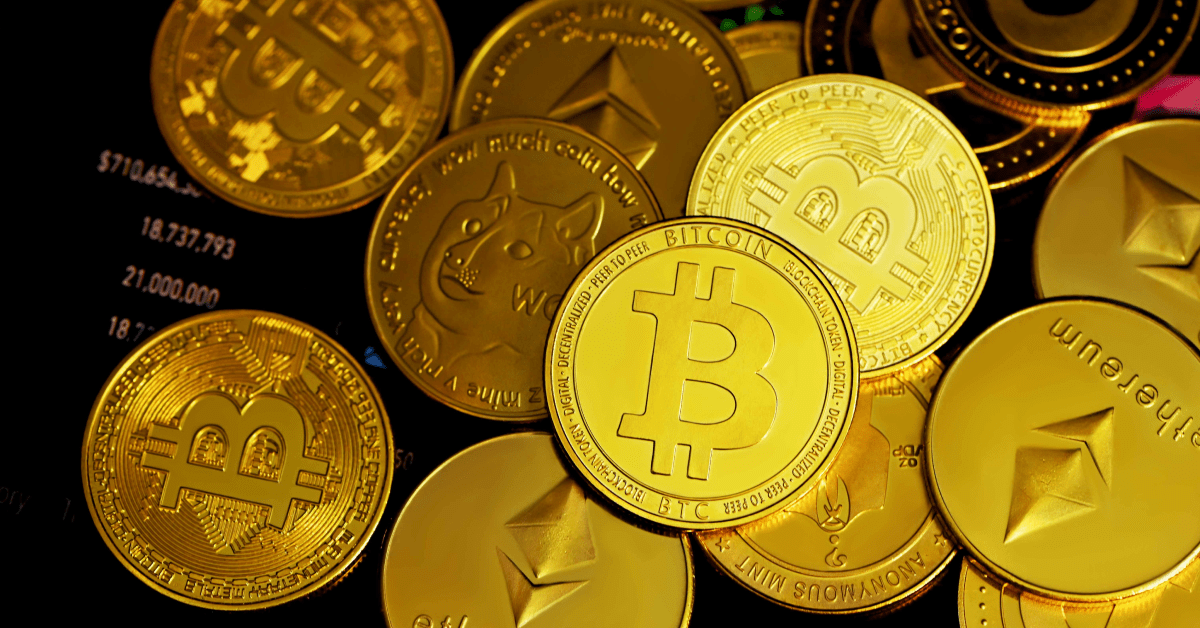 How cryptocurrency provides Iranians with a lifeline in times of crisis

Prev. article
India vs England T20 World cup semi final-2 fantasy team prediction.
Next article
5 ways to keep your diet healthy and energized all winter long.
TOP
We use cookies on our website to give you the most relevant experience by remembering your preferences and repeat visits. By clicking “Accept”, you consent to the use of ALL the cookies.
Do not sell my personal information.
Cookie SettingsAccept
Manage consent