Over the past year, Hero ISL has recorded impressive engagement numbers, providing a wide range of content to India’s top 10 Google searches and reaching larger audiences on social media platforms.

The Hero Indian Super League (Hero ISL) season 2022–23 has already mesmerized the fans with exciting and extreme gameplay on the field. There were a lot of goals and a lot of last-minute points, and the second half of the season was competitive.

There was no less excitement off the field as fans showed their passion and increased engagement and interest in the league.

As Google stated in its 2022 final report, the Hero ISL ranked in the top 10 Google searches in India across all categories and ranked sixth in the overall sports category, second only to the Indian Premier League among all Indian sports leagues in the country.

Those figures were achieved in marquee tournaments held around the same time, including the recently concluded FIFA World Cup. This is a testament to the country’s growing commitment to Indian football.

On social media, Hero ISL now has 8.73 million fans with video views and social engagement, compared to 2021–22. with the corresponding period in 2018 increased by threefold 43 million views and 107 million, respectively. Commenting on the trend, a spokesperson for the Hero Indian Super League said, “We are humbled by the growing interest and excitement of our Hero ISL fans.”

The social media numbers further reflect the huge landscape of fans who support Indian football and the Hero ISL. “We are committed to creating the best experience for our fans, and we will continue to develop our digital platforms to engage with our audience.”

There were several influencing factors behind this significant increase, the most important of which is the new weekend-oriented format of the annual edition.

This switch will allow fans to more freely participate in Hero ISL’s digital features and in the stadium.

Fans could enjoy quality moments at the stadium as well as through Hero ISL’s various digital channels, in line with FSDL’s commitment to bring Indian football to a new audience and create a passionate foundation to grow the game. on the ground.

The day-to-day social media feed, which works for both the official league and the club, gave fans a different and immediate perspective on the game’s big moments. The league’s Unfiltered series, which offers a sideline perspective on big games, has captivated digital audiences with immersive footage that includes team arrivals, warm-up sessions, player and fan reactions, and tactile images of amazing moments to capture the stadium experience.

Get more news and insights about Global Sports Industry here 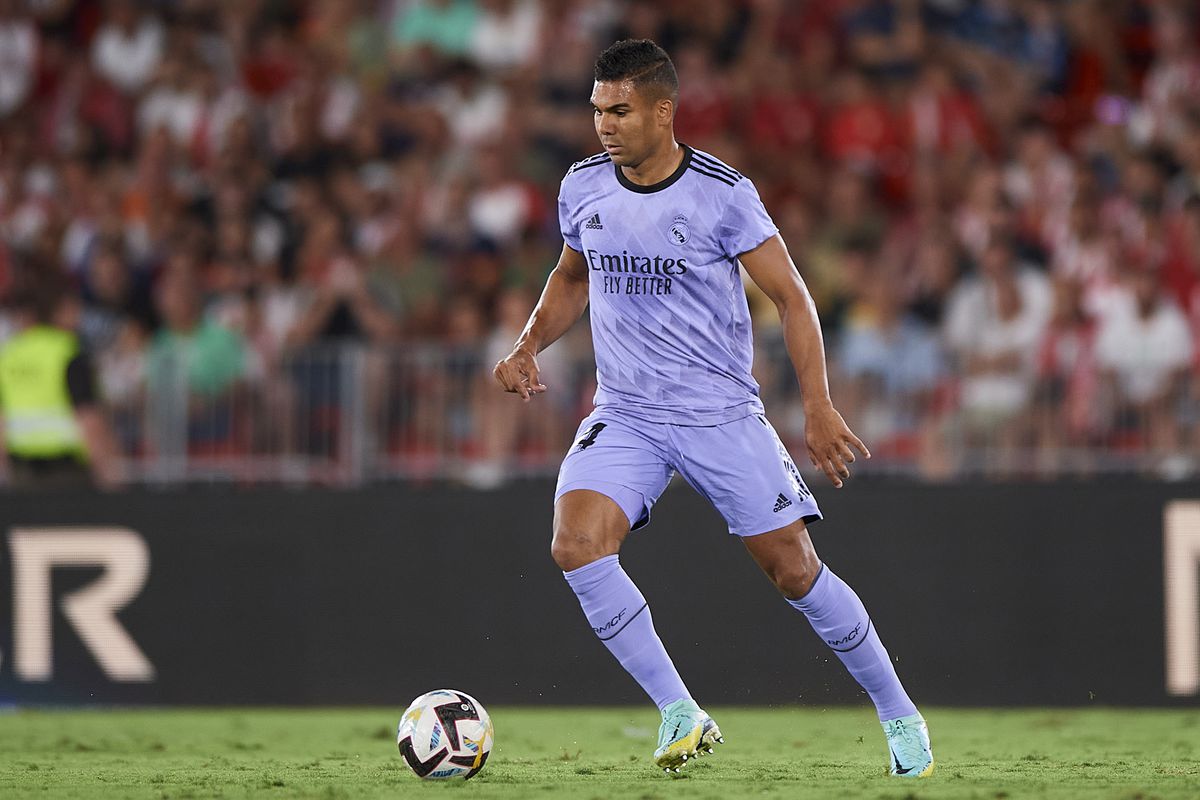 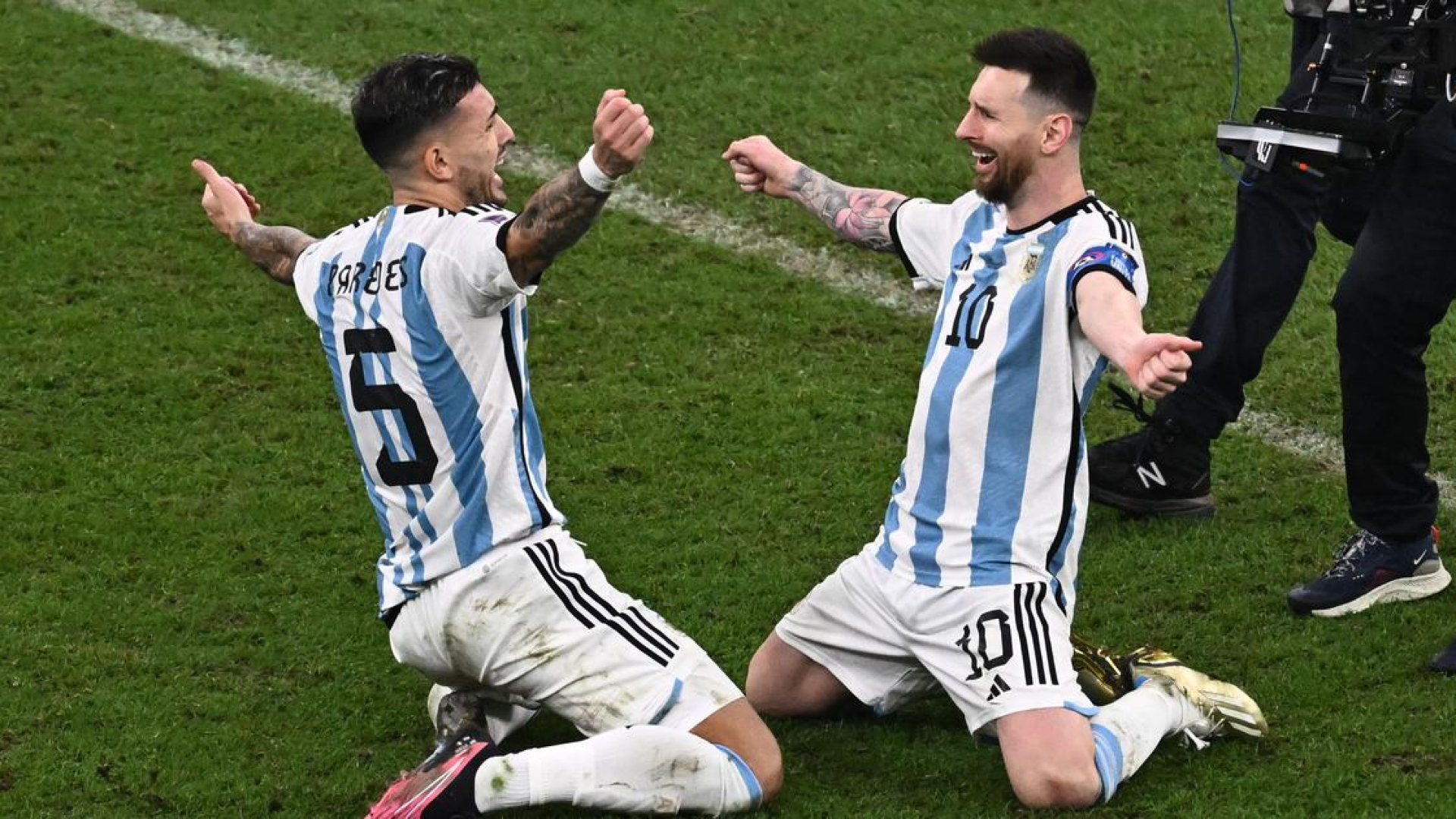 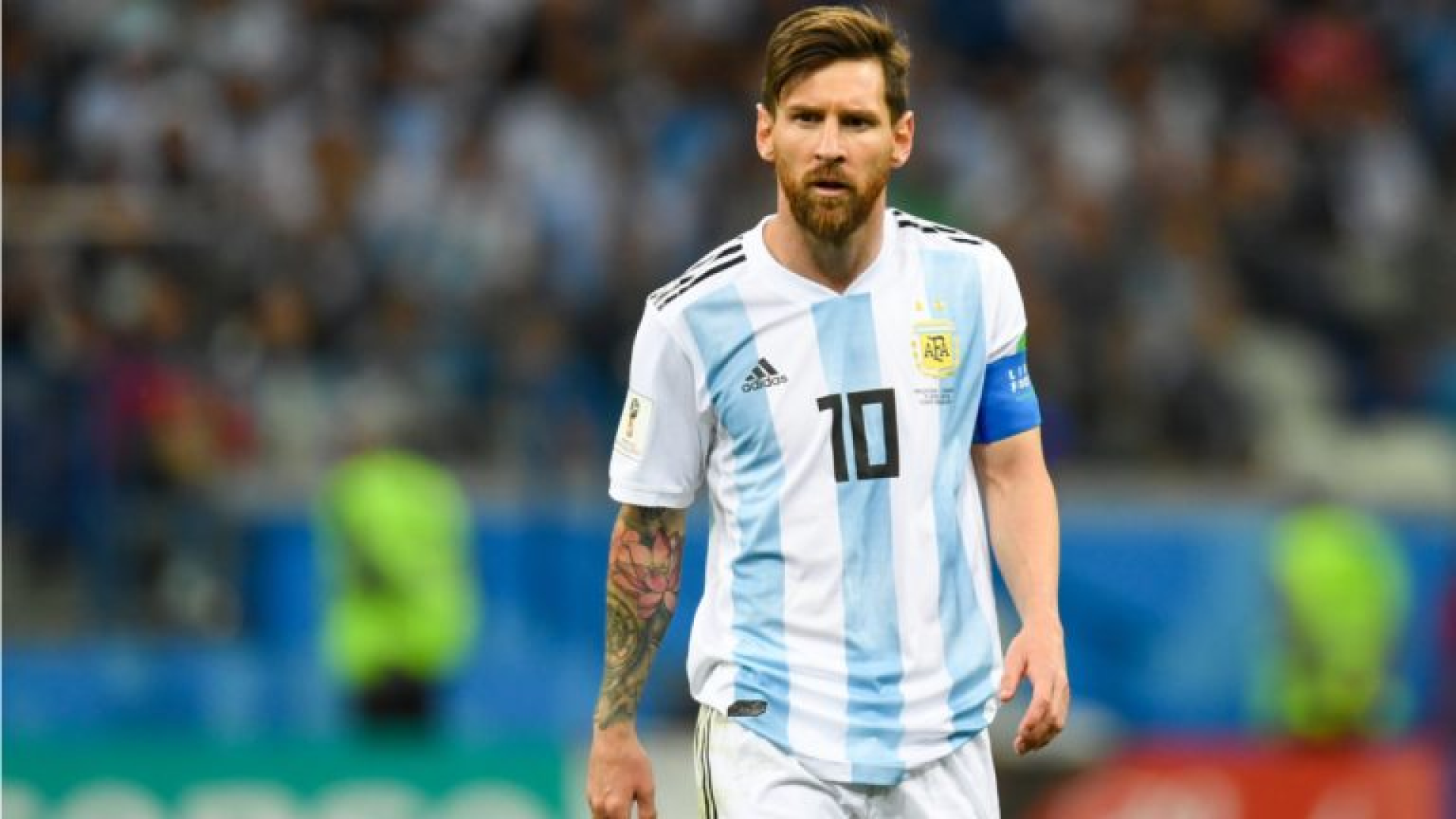 Can Messi Win the World Cup for Argentina?

Prev. article
Get fit with Nike's new 'Nike Training Club' workouts on Netflix.
Next article
How the off-season keeps athletes on their game.
TOP
We use cookies on our website to give you the most relevant experience by remembering your preferences and repeat visits. By clicking “Accept”, you consent to the use of ALL the cookies.
Do not sell my personal information.
Cookie SettingsAccept
Manage consent