The Crown Prince of Saudi Arabia was on a two-day official visit to South Korea, arriving directly from the G20 summit in Bali, Indonesia. He was accompanied by a high-level delegation that included ministers and heads of major government agencies involved in investment and trade.
South Korea’s president said more cooperation was planned because it was time to “take relations to a new level through the Saudi Vision 2030 program.”

The strategic framework Vision 2030 is an attempt to turn Saudi Arabia away from its dependence on oil and transform it into a global investment powerhouse with advanced digital infrastructure. The kingdom has mobilized about 500 billion dollars to achieve its goals, including the development of new cities.

“In the future, Korea hopes to expand and develop cooperation by investing in new growth areas and participating in megaprojects such as NEOM,” Yoon said in a press release after the meeting.

The presidential office said that in energy, the two leaders discussed projects related to the development of hydrogen fuel, carbon dioxide recovery technology, and small reactors.

In the field of infrastructure, the participation of Korean companies in Vision 2030 projects were discussed, while in the field of defense, the focus was on cooperation in the development of hardware and software to strengthen Saudi Arabia’s security capabilities.

The two sides also agreed to develop bilateral relations into a “future strategic partnership,”  and the crown prince of Saudi Arabia said that the kingdom is working to improve coordination to advance its goals.

“We look forward to accelerating investment coordination and strengthening public-private partnerships,” the crown prince was quoted as saying by the Saudi Ministry of Foreign Affairs.

“We emphasize the importance of taking advantage of the promising trade and investment opportunities offered for cooperation between our countries.” The memorandum of understanding included a $7 billion plan by Saudi Aramco, the British national oil and energy company, to sell its South Korean subsidiary S-Oil Corp. for the expansion of a petrochemical refinery.

The Shaheen project is the largest foreign investment in the South. Lee Chang-yang, Korea’s Trade, Industry, and Energy Minister, stated at the forum:

He said, “This is a representative success story of leading a low-carbon, high-value oil industry, exploiting the complementary energy and industrial structure of Korea and Saudi Arabia.”

A South Korean minister told forum members that the partnership between the two countries has opened a new horizon for expansion and development in “global economic cooperation.”

Just weeks before the investment forum, South Korea launched a council involving both the government and the private sector to promote business expansion into the Middle East, particularly Saudi Arabia.

The Kingdom and South Korea took a historic step in their relationship when the Crown Prince made his first official trip to Seoul in 2019.

Sustained Growth According to a financial report published by the Saudi Chamber Federation, the Saudi-Korea Joint Committee, and Saudi-Korea Vision 2030 include 40 projects and initiatives in target sectors.

The report also showed a steady increase in trade between the two countries, reaching SR 70 billion ($12.5 billion) over the past five years.
Only in 2021 did trade volume reach 100 billion yen, of which 87 billion were exports to Korea and 13 billion were imports to the Kingdom of Korea.

The Ministry of Industry of South Korea previously announced that companies such as Samsung CandT Corp. and POSCO Holdings Inc. had signed more than 20 agreements with the Saudis in areas such as energy cooperation, railways, chemicals, pharmaceuticals, and games.

Saudi Arabia’s Asharq TV quoted the kingdom’s investment minister as saying Thursday’s contracts were worth $30 billion. It also cited the Saudi Venture Capital Company, which said it had agreed to set up seven specialized funds.

Among the agreements signed by Korea Electric Power Corp. and four other Korean companies is a memorandum of understanding with Saudi Arabia’s Public Investment Fund to build and operate a hydrogen and ammonia production facility in the UK, the company said.

The project is valued at about $6.5 billion, said a source familiar with the deal who was not authorized to speak to the media and declined to be named.

The plant is expected to produce 1.2 million tons of green hydrogen and ammonia per year, KEPCO said. It is scheduled to be built between 2025 and 2029 and operate for 20 years, Yonhap News Agency said Thursday, citing industry sources.

Another deal is Hyundai Rotem Co.’s memorandum of understanding with Saudi Arabia to cooperate on the Middle Eastern country’s $500 billion NEOM economic zone and smart city rail project, the ministry said. He did not disclose the potential dollar amount of that deal. 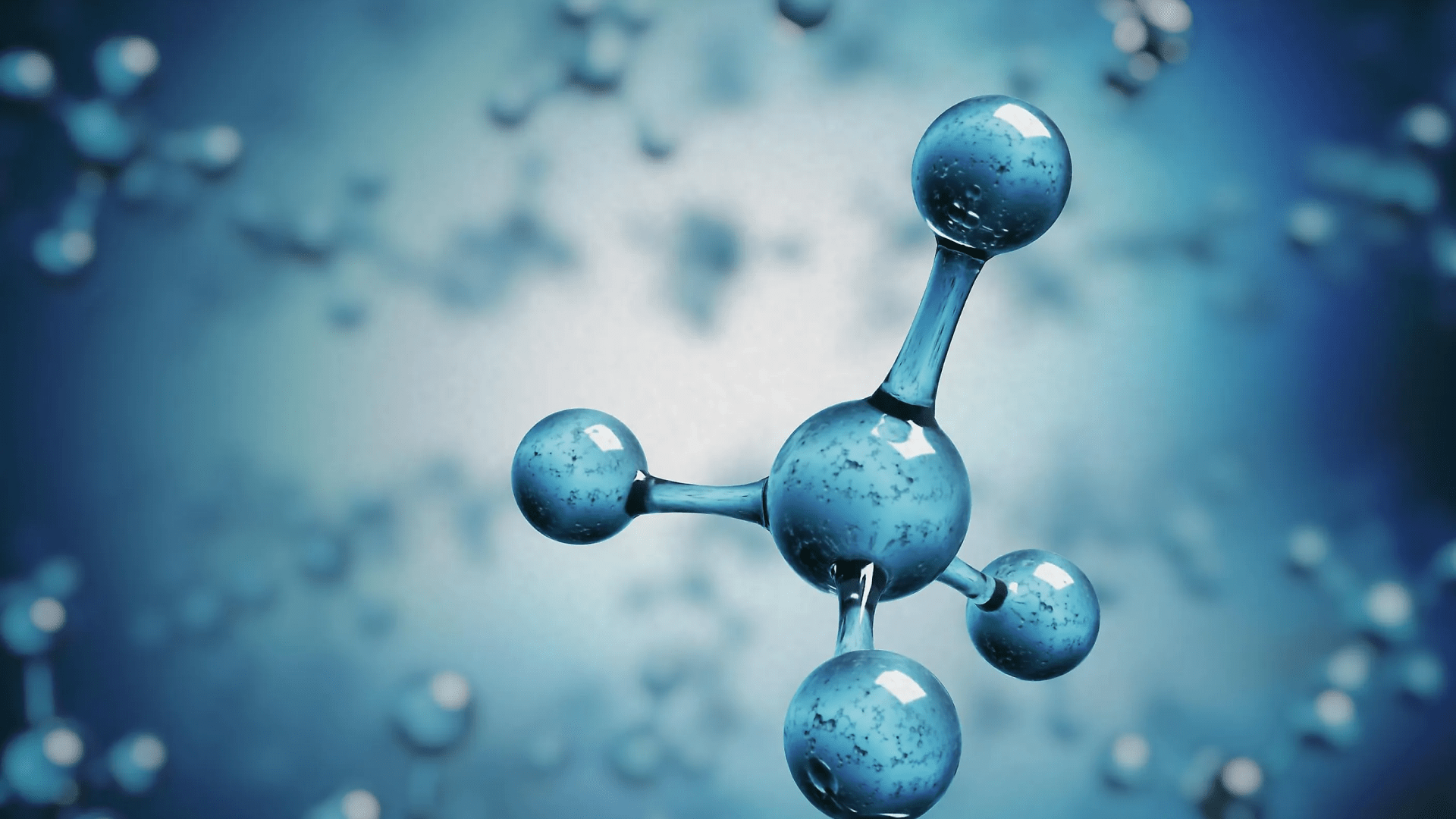 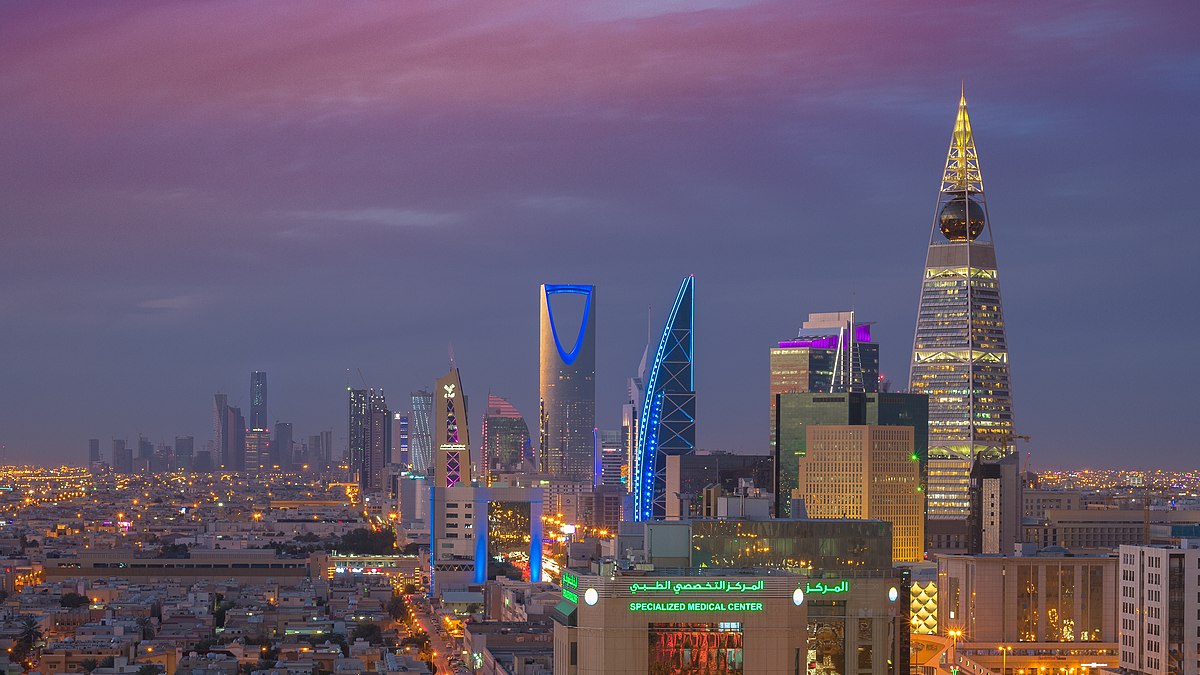 Saudi Arabia offers to buy US dollar-denominated bonds and plans to issue new ones. Prev. article
Skyworks and Sequans Introduce the World’s Most Compact LTE-M/NB-IoT Solution
Next article
New Q5 Electric Tricycle With Canopy Design Launched!
TOP
We use cookies on our website to give you the most relevant experience by remembering your preferences and repeat visits. By clicking “Accept”, you consent to the use of ALL the cookies.
Do not sell my personal information.
Cookie SettingsAccept
Manage consent